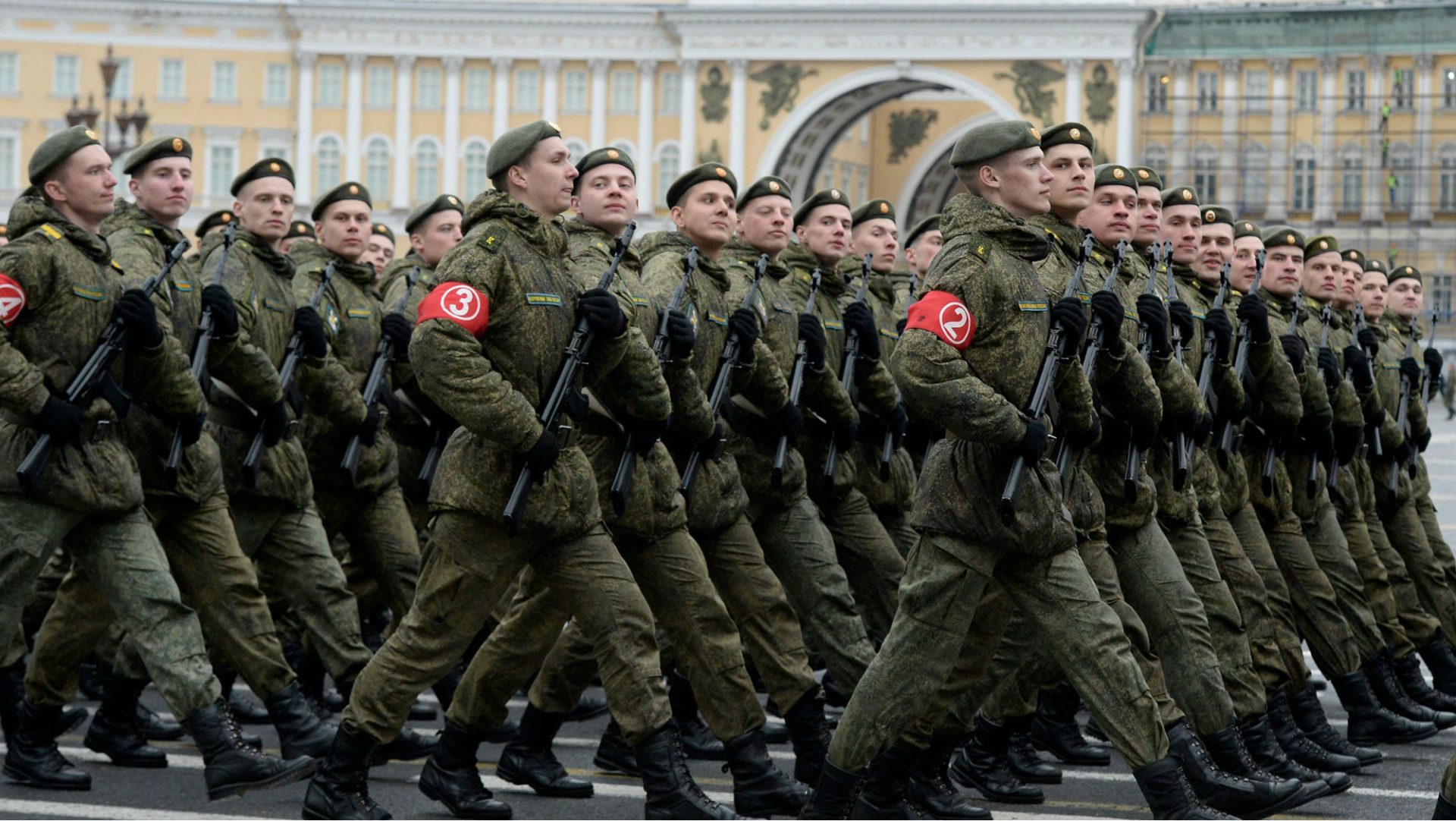 For the first time since 1998, Russia has cut its defense budget, according to data provided by the Stockholm International Peace Research Institute.

“Military modernization remains a priority in Russia, but the military budget has been restricted by economic problems that the country has experienced since 2014,” said Siemon Wezeman, Senior Researcher with SIPRI. Its updated Military Expenditure Database, covering the period from 2016 through 2017, is considered some of the most up-to-date data on global military capabilities and defense budgets.

With a gross domestic product (GDP) of $1.268 trillion in 2016, Russia spent $69.2 billion on its military, or almost 5.5 percent of its GDP. Although Russia ranked fourth worldwide for the size of its defense budget, behind Saudi Arabia, China and the U.S., the Kremlin felt the amount was high, reducing the budget to about 4.3 percent of GDP.

Putin’s intent to decrease Russian military spending was first revealed during the filming of Oliver Stone’s “The Putin Interviews.”

“We are already spending quite a lot,” Putin said in the documentary. “These expenses reached more than three percent (of GDP) last year. It will return gradually to 2.7 - 2.8 percent of GDP in the next three years,” he added.

The drop is suspected of being attributed to recent economic challenges, such as oil price fluctuations that rocked the Caspian region especially starting in 2014, as well as the effects of sanctions imposed on Russia by western countries.

“We have plans to decrease our defense spending both this year and next. But this will not lead to any decline in the country’s defense capacity,” Putin said during a meeting of presidential candidates on March 1, in the run-up to the election that gave Putin a fourth term as president.

Putin screened a video showing simulations of an arsenal of new weapons during an address to the Russian Federal Assembly, which demonstrated underwater drones and a cruise missile.

“Everything is calculated, we have enough money for this purpose, there will not be any increase (of expenditure), and we will not allow any arms race. We have everything, we are secure in this sense,” Putin said.

Although Putin emphasized that unveiling a new weapon is not an attempt to start another arms race with the west, it raises concerns in Washington over Moscow’s true motives.

"It’s certainly concerning to see your country put together that kind of video that shows the Russian government attacking the United States,” State Department spokesperson Heather Nauert said during a recent press briefing when asked about the video.

“That’s certainly a concern of ours. I don’t think that’s very constructive nor is it responsible," she said.

In 2017, the total spending for armaments saw a steady growth, reaching 2.2 percent of global GDP, or about $230 per person worldwide.

“Continuing high world military expenditure is a cause for serious concern,” said Ambassador Jan Eliasson, Chair of the SIPRI Governing Board. “It undermines the search for peaceful solutions to conflicts around the world.”