Russia Criticizes US Move to Halt WHO Funding Over Coronavirus Response 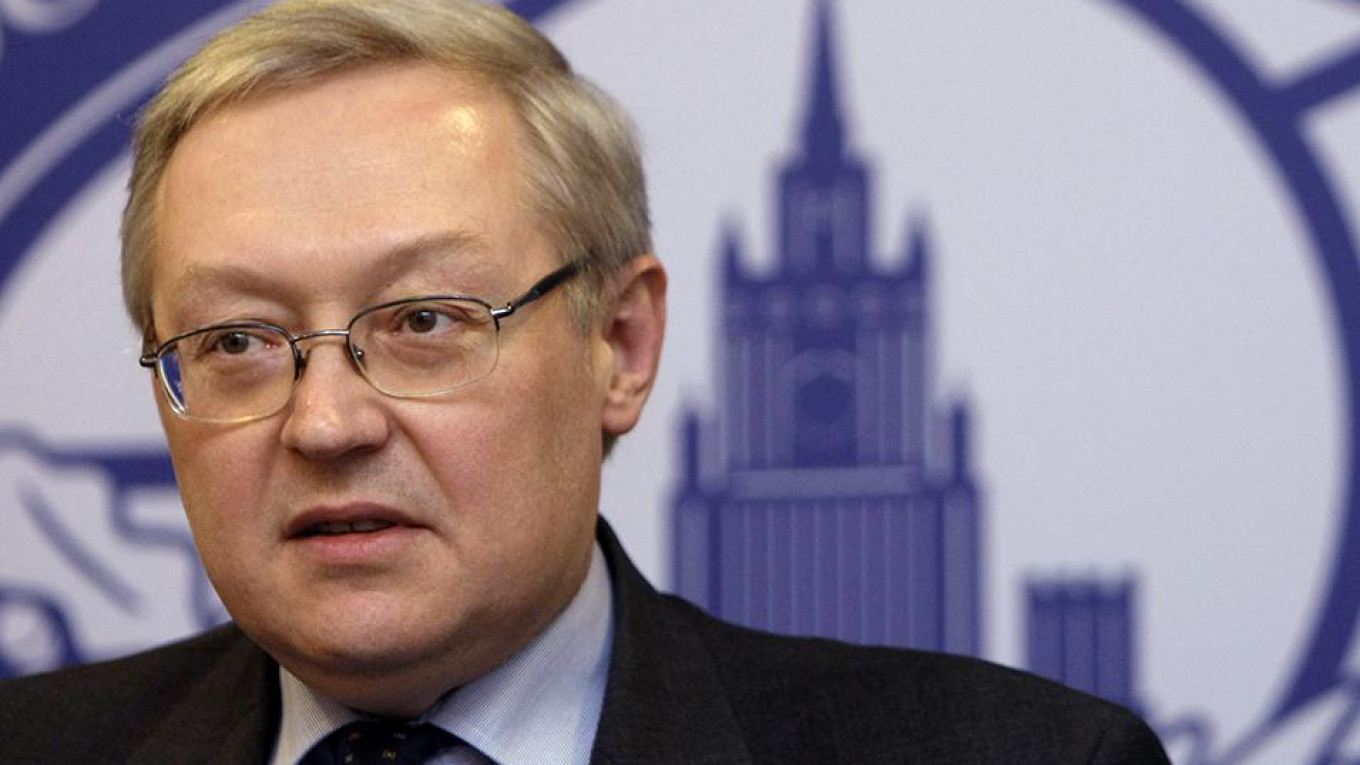 Russia has denounced US President Donald Trump’s decision to withdraw Washington's funding to the World Health Organization (WHO) over its handling of the coronavirus pandemic, which continues to spread around the world.

"Washington's yesterday's announcement of the suspension of WHO funding seems very alarming to us," TASS quoted Ryabkov as saying on Wednesday. "This is a manifestation of the very selfish approach of the American authorities to what is happening in the world amid the pandemic."

On Tuesday, President Trump announced that his administration will suspend its funding to the WHO, accusing it of making mistakes that "caused so much death." Trump, who has been under fire at home for his own handling of the pandemic, criticized the organization's response to the outbreak, saying that it unfairly attacked his decision to restrict travel from China in January.

"Such a blow to this organization at a time when the eyes of the world community are in many ways looking precisely to it is a step worthy of condemnation and censure," Ryabkov said. He defended the WHO as a respected global body, noting that the organization carries activities within the framework of its charter and enjoys great prestige in the world, both among the governments of the overwhelming majority of countries and in the circles of scientists, physicians and epidemiologists.

"We are calling on the US to refrain from further attacks on the WHO and pursue a responsible policy, which would not ruin the basis of international cooperation in the medical and biological field, but on the contrary would enhance this cooperation and create a basis for its further development," Ryabkov added.

Among those voicing condemns over Trump's move along with Ryabkov was Dmitry Peskov, a spokesperson for the Kremlin, who, speaking with reporters, recalled a statement adopted by world leaders at the G20 emergency summit in March when they pledged to work together with the WHO and do whatever it takes to overcome the pandemic.

"It [the statement] says that the G20 presidents fully support the WHO’s efforts and are determined to further strengthen its authority to coordinate the international fight against the pandemic," TASS quoted Peskov as saying on Wednesday.

"The heads of the G20, including Russian President Vladimir Putin, pin their hopes on the future work of the WHO in analyzing the experience of this pandemic and support the work of the WHO," Peskov noted. "We proceed from this position."

The US. is considered to be the WHO’s largest donor and the country contributes more than $400 million to the organization per year, or roughly 15 percent of its budget.

Although the WHO receives the majority of its funding from two sources, namely membership dues and voluntary contributions, the halt of US funding may cause the organization to go bankrupt in the middle of a pandemic.

More than 149,000 people have died worldwide after contracting the COVID-19 since the first outbreak of novel coronavirus in China’s Hubei province in December 2019, of which 34,100 of the deaths were recorded in the US, according to the latest data provided by Johns Hopkins Center for Systems Science and Engineering. Currently, more than 679,000 people have tested positive in the U.S.