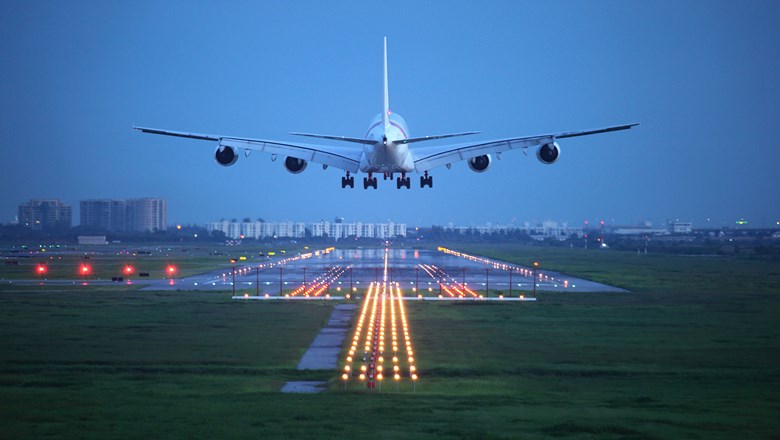 Russia has so far resumed commercial air flights with a total of 53 countries, including France, Japan, Kazakhstan, South Korea, Turkey, the United Arab Emirates and the Czech Republic.

The world's largest country is gradually resuming international commercial flights as the ailing travel sector recovers from the crisis caused by Covid-19.

In the statement issued on its official Telegram channel on Monday, the Russia government unveiled its plans to restart regular flights to four more countries, including Iraq, Spain, Kenya and Slovakia.

Starting from September 21, flights to Baghdad are slated to depart twice a week from Moscow. The new decision also envisages the resumption of passenger air service from Moscow to Madrid and Barcelona that will be operated four times a week and two more flights per week to Malaga and Alicante. In addition, there will be two weekly flights scheduled to Kenya, while four flights per week will be operated on the Moscow-Bratislava route. In addition, St. Petersburg-Bratislava flights are scheduled for two times per week.

Authorities in Spain have opened the country's borders to foreign travelers who received the vaccine approved by the World Health Organization (WHO) or the European Medicines Agency (EMA), as well as Russians who possess a valid residence permit, a valid long-term visa issued by another EU Member State, or a visa issued by another Schengen state.

Travelers planning to visit the landlocked country of Slovakia by air should provide a negative PCR test result. Visitors to the country who are not fully vaccinated are required to undergo a five-day quarantine.

Kenya’s Covid-related travel ban has been lifted and a majority of foreign visitors to Kenya need an e-visa, which varies based on the visitor’s nationality, and a negative PCR test result.

Meanwhile, flights to Egypt and Turkey from four more Russian cities, including Pskov, Magadan, Murmansk, and Chita, are also scheduled to resume from September 21.

Earlier, Russia and Belarus agreed to lift all restrictions on air flights, with the changes expected to come into force on September 21. So far, air travel between Moscow and Minsk have been only partially reopened.

The Caspian region’s largest country grounded international commercial flights in mid-March, 2020, as the novel coronavirus transitioned into a global pandemic. The Russia government authorized repatriation flights to bring back Russian citizens who were stuck abroad due to lockdowns enforced across the globe in a bid to curb the spread of the novel coronavirus.

Although Russia has the world’s fifth-highest number of Covid-19 cases with more than seven million confirmed cases, the country has begun the process of selectively re-opening its borders with several countries since last August. The operation of international flights is based on the epidemiological situation, morbidity rates and the principles of reciprocity.

Airports in Moscow, St. Petersburg and Rostov-on-Don were the first to restart international flights. Kazan, Kaliningrad and Novosibirsk were added to the list on August 20 last year. Russia has so far resumed commercial air flights with a total of 53 countries, including France, Japan, Kazakhstan, South Korea, Turkey, the United Arab Emirates and the Czech Republic.