Russia Closes Borders Until May, Due To COVID-19 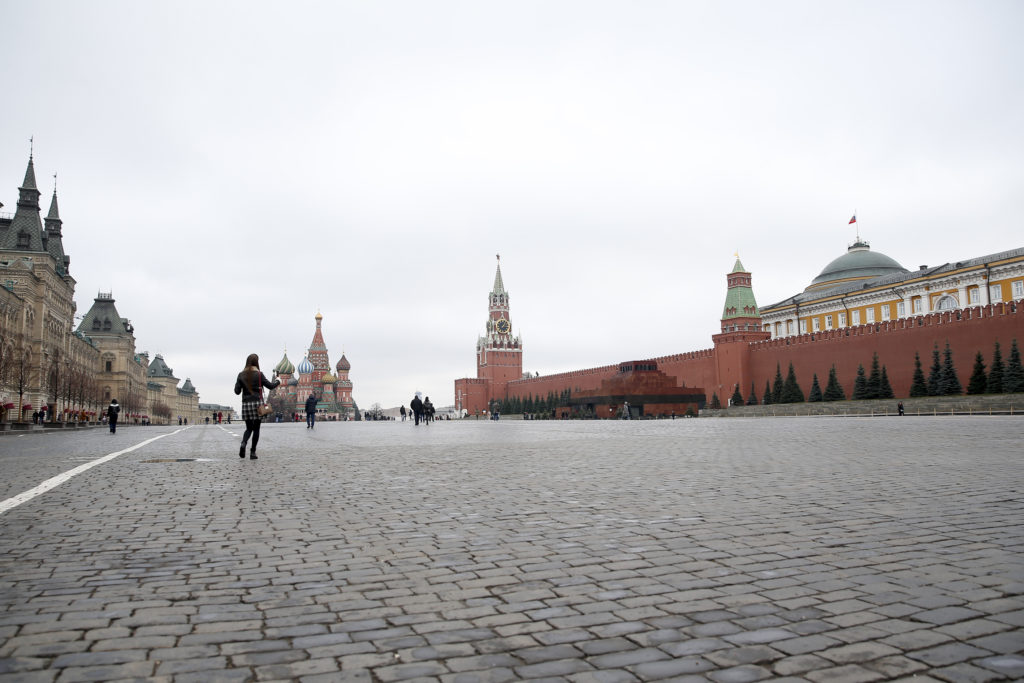 While some countries such as China, South Korea, Italy, Iran and Spain have experienced large outbreaks, the world's largest country has seen a relatively low level of recorded cases. / Sefa Karacan / Getty Images

As the coronavirus known as COVID-19 continues to spread, Russia is following Europe’s lead and closing its borders temporarily, even barring residents of neighboring countries from entering.

In a statement published Monday, Russian authorities announced that borders would close starting at midnight Tuesday in an effort to combat the spread of the coronavirus. The travel restriction is expected to remain in place for at least six weeks, until May 1.

According to the statement, the ban will not affect local citizens, diplomats, crew, transit air passengers or foreign citizens with residency rights in Russia. Exceptions will also be made for those travelling following the death of a family member.

Since the COVID-19 pandemic began in the Chinese city of Wuhan in December, the virus has dramatically spread across the globe. To curb the spread of the coronavirus, many countries, including Russia, have enacted strong preventive measures, including tightening controls at airports and border checkpoints.

While some countries such as China, South Korea, Italy, Iran and Spain have experienced large outbreaks, the world's largest country has seen a relatively low level of recorded cases. As of March 19, there were 52 new cases of COVID-19, bringing the total number of infections in Russia to 199.

Not everyone is convinced closing Russia’s borders is the best idea.

Belarus’ President Alexander Lukashenko criticized the decision, saying the move will only aggravate economic conditions in the region.

"Unfortunately, all these movements in the direction of coronavirus have had a dramatic effect on the economy. It’s gotten to the point that our dear Russia, I’m stressing this, has closed the border with Belarus,” said Lukashenko, according to Belta.by.

Dmitry Peskov, a spokesperson for the Kremlin, called Lukashenko’s criticism of the Russian government’s decision “unfair,” saying Minsk was given advanced notification that the Russian side of the border would be closing temporarily.

Belarus has had at least 51 confirmed cases of the virus, and the government in Minsk has not taken any large-scale quarantine measures to fight its spread. However, athletes returning from places with high numbers of coronavirus cases are being quarantined.

According to the Center for Systems Science and Engineering, the total number of people worldwide infected with COVID-19 has reached nearly 236,400. Roughly 9,790 have died since the outbreak in Wuhan, China in December. Nearly 85,000 people infected have recovered. The vast majority of cases – more than 81,000 and 41,000 – have occurred in China and Italy, respectively, but 170 other countries are now also dealing with outbreaks.