Russia & China Team Up To Explore ‘The Final Frontier’ 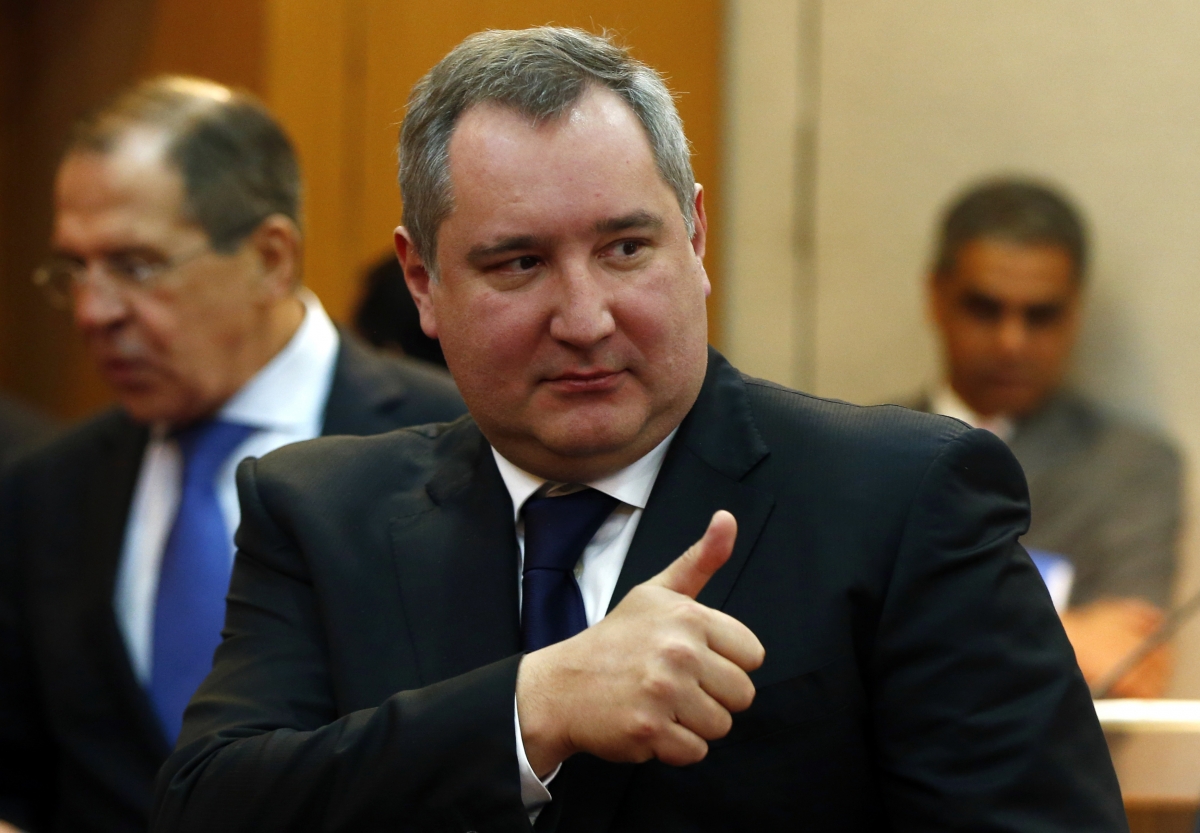 Officials from Russia’s Roscosmos space agency have expressed interest in expanding its space cooperation with China, which launched itself to international fame on January 3 when it released the first-ever imagery of the dark side to the moon.

“We are developing a program of long-term cooperation in the field of rocket production, rocket engine building, navigation and satellite construction with Chinese colleagues who have seriously advanced into space in recent years,” Dmitry Rogozin, the head of Roscosmos, posted to his Twitter feed on the same day as the release of the Chinese moon photos. Rogozin also said that the joint exploration of space between the Russian and Chinese entities are a possibility.

Thursday’s landing on the dark side of the moon was described as a breakthrough in human space exploration that helped boost Beijing to becoming a major player in the space business, which for long has been dominated by the United States and Russia.

China’s Chang’e 4 is carrying instruments that will be used to analyze the unexplored region’s geology and conduct biological experiments. The probe is also carrying a small biosphere inhabited by six symbiotic life forms, including cotton, yeast, potato, fruit fly, rapeseed and rockcress that, if it survives, could boost the chances of someday colonizing the moon.

“On behalf of Roscosmos State Corporation and on my own behalf, I want to congratulate you and the entire team of the China National Space Administration (CNSA) on the successful launch of the Chang'e 4 mission - the first soft landing on the far side of the moon in the history of mankind,” TASS quoted Rogozin as saying on Thursday.

“We are pleased that the power equipment of the Chang'e 4 mission is supplied by radioisotope sources of electricity produced in Russia,” Rogozin added, expressing his confidence that Russia and China, “still have many opportunities for effective interaction.”

Last year Beijing announced it intends to send Chinese astronauts to the moon, along with plans to build and operate its own space station named Tiangong (“Heavenly Palace”) by 2022.

“There’s a lot of geopolitics or astro-politics about this, it’s not just a scientific mission, this is all about China’s rise as a superpower,” Malcolm Davis, a senior analyst in defense strategy and capability at the Australian Strategic Policy Institute, said on January 3, according to Daily Express.

While the two major space powers, namely Russia and the U.S., have recently changed their priorities and are focusing on planets like Mars, manned flight and human survival in space, lunar explorations have not lost their value.

Along with China, Russia also has extensive lunar exploration plans. Last year Rogozin announced Moscow’s aim of developing a lunar program intended to colonize the moon by 2040, as well as participate in the NASA-led international Lunar Orbital Platform-Gateway project.