Russia, China Push Ahead With Power Of Siberia Gas Pipeline 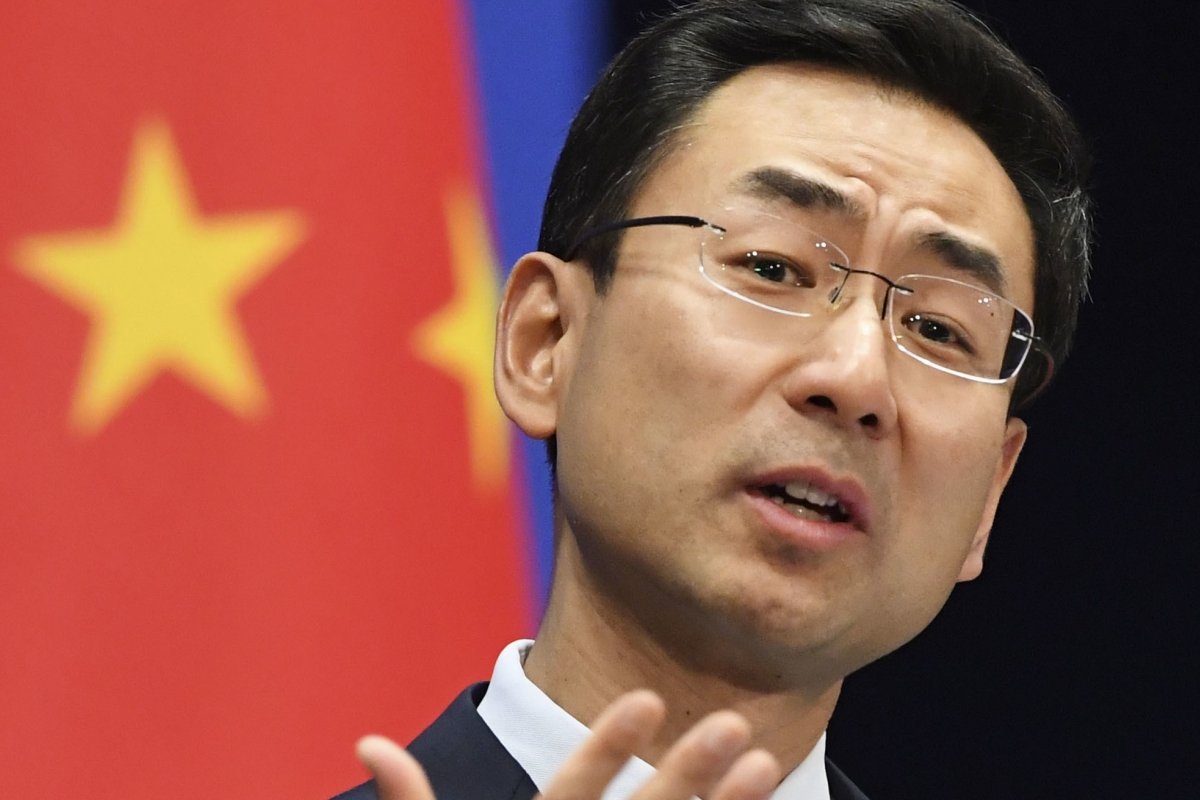 The Power of Siberia gas pipeline, which is designed to deliver Russian natural gas to China, the world’s largest natural gas importer, will be launched next month, according to a statement made by China’s foreign ministry spokesperson Geng Shuang on Tuesday.

“Gas deliveries via the eastern route of the Power of Siberia is a project that has been personally coordinated by the leaders of the two countries,” RIA Novosti quoted Geng as saying at a press briefing.

“It is a strategic project,” Geng added. “It has an exceptionally important significance for the enhancement of comprehensive cooperation.”

The Power of Siberia pipeline is a 3,000 kilometer (1,864 miles) route that will carry gas from Russia’s Eastern Siberia to Far East region and China. The much-anticipated project has huge implications for China's gas supplies, liquified natural gas import demand and Moscow's strategic pivot to Asian markets.

According to the 30-year Sales and Purchase Agreement inked between Russia’s energy giant Gazprom and China National Petroleum Corporation in 2014, Russia will annually transit 35 billion cubic meters (bcm) of natural gas from the Irkutsk and Yakutia production centers to China through the Power of Siberia pipeline.

The construction of the $13 billion project is ahead of schedule. In October, Gazprom announced it has completed filling the Power of Siberia pipeline with natural gas.

“The gas from the Chayandinskoye field in Yakutia has reached the near-border gas metering station in the proximity of Blagoveshchensk,” read a company press release, confirming the readiness of the Power of Siberia’s linear part for gas deliveries to China.

The Kovyktinskoye field in Irkutsk will start feeding gas into the Power of Siberia in early 2023.

The Power of Siberia is the largest gas transmission system in Russia’s east, meant to expand Russia’s economic ties in the Asia-Pacific amid heightened pressure coming from the United States in the form of sanctions.

Meanwhile, energy ties between China and Russia, with the world’s largest proved gas reserves, is a part of Beijing’s clean air policy that helps it move away from coal and other carbon-emitting sources, including oil. Unexpected increases in oil prices in 2017 forced China to increase its gas imports, making the country the largest gas importer in the world.