Russia Can Withstand Low Oil Prices For Next 10 Years 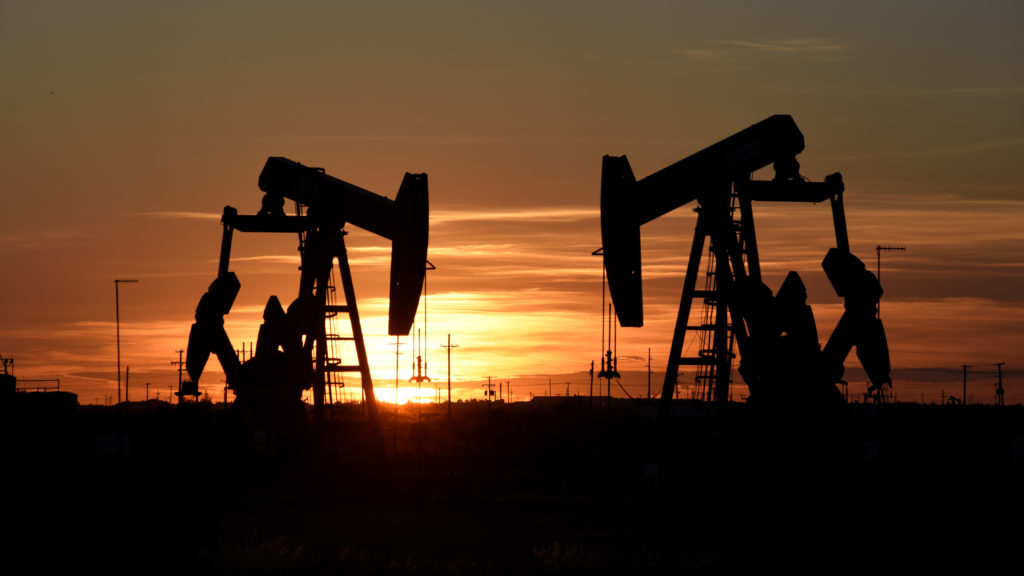 Oil prices plunged to multi-year lows after Saudi Arabia announced Saturday massive discounts in prices to its customers in Asia, the United States and Europe.

Despite a breakdown in talks in Vienna last week when the Organization of the Petroleum Exporting Countries (OPEC) failed to reach an agreement with non-OPEC oil producing nations, led by Russia, about production cuts, Russian officials say the country will be able to withstand low oil prices for at least a decade.

On the sidelines of a meeting held with Russia's new Prime Minister Mikhail Mishustin on Monday, Russian Energy Minister Alexander Novak said the Caspian country’s oil sector will remain competitive and hold its share of the global market.

"The Russian oil industry has a high-quality resource base and a sufficient margin of financial strength to remain competitive at any forecast price level, as well as maintain its market share," RIA Novosti quoted Novak as saying.

Oil prices plunged to multi-year lows after Saudi Arabia announced Saturday massive discounts in prices to its customers in Asia, the United States and Europe. Riyadh’s move was a response to Moscow's refusal to tighten supply in order to counter the effects of the recent outbreak of the coronavirus known as COVID-19, which has sent oil prices tumbling. According to Reuters, Saudi Arabia is preparing to increase supply in April, from 9.7 million barrels per day (bpd) to above 12 million bpd.

At the meeting on Friday between the 14-member cartel and non-member oil producers, often referred to as OPEC+, OPEC recommended an additional 1.5 million bpd of oil cuts until the end of 2020, in addition to rolling over existing cuts of 2.1 million bpd. Novak stressed that Russia had proposed extending the OPEC+ deal through the second quarter to better assess the impact of COVID-19 on the global economy and the demand for oil.

Meanwhile, the price of the Russian export grade Ural dropped to below $32 a barrel as oil prices tumbled by 30 percent on Monday – the steepest drop since the Gulf War in 1991. The move came after Saudi Arabia launched what has already been dubbed by the media as an oil price war with Russia.

Nevertheless, Russia's finance ministry says the country has enough resources to cover budget shortfalls for six to 10 years that could occur if oil is priced between $25-$30 a barrel.

According to a press release published by the ministry on Monday, as of March 1 the National Wealth Fund has liquid funds worth $150.1 billion, or 9.2 percent of Russia’s gross domestic product – reportedly enough cash to compensate for low oil revenues.

Russia, considered the world’s third-largest oil producer, behind the United States and Saudi Arabia, has worked with OPEC for three years to limit global supplies due to years of sliding oil prices. Eleven non-OPEC oil-producing countries, led by Russia, have agreed to extend an agreement struck in 2016 with OPEC on reducing oil production by 1.2 million barrels per day until March 2020 as a way to stop the slide in pricing.

Since December 2019, OPEC+ has deepened production cuts by an additional 500,000 barrels per day due to expectations of weaker demand in the first quarter of 2020. But OPEC+ has been effectively cutting production by 2.1 million bpd, as Saudi Arabia has been reducing its output by more than the agreed amount. If OPEC+ was to decide to remove an extra 1.5 million bpd from the market, it would bring the group's overall output reduction to 3.6 million bpd or about 3.6 percent of global supplies.