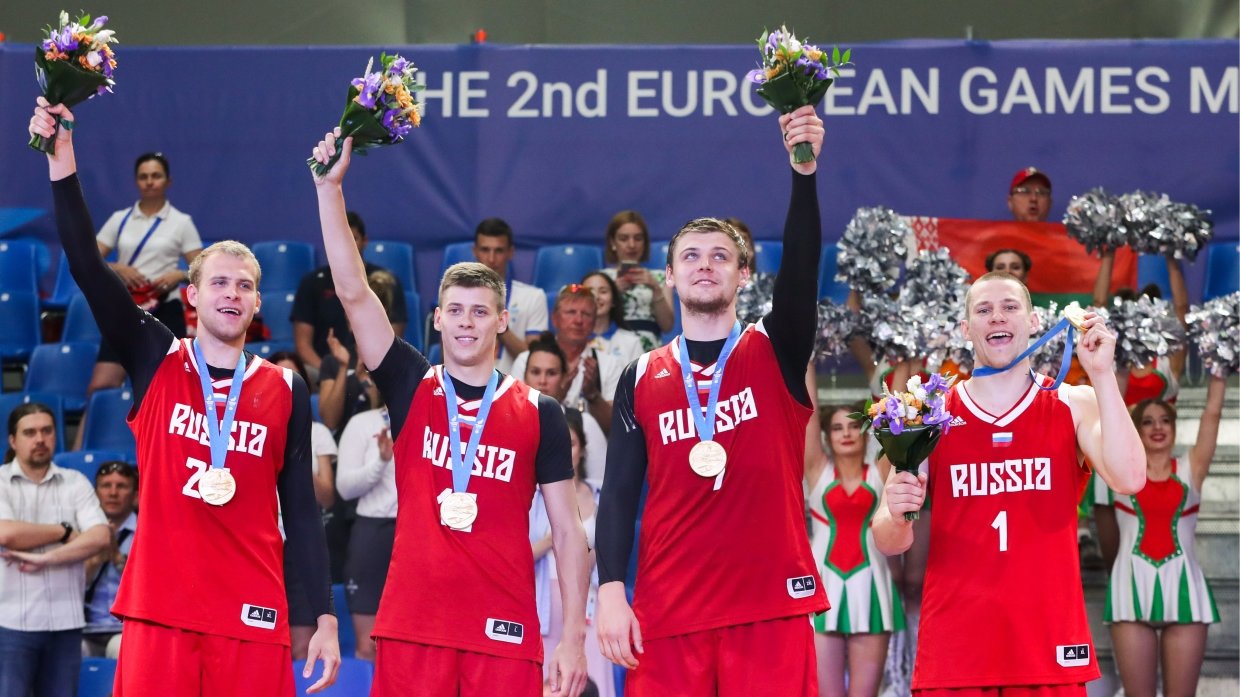 Russia’s athletes won 109 medals in all in Minsk, Belarus, where the Games were held.

The second European Games have by now come to a close, and two Caspian countries – namely Russia and Azerbaijan – made out big time.

The ten-day event, which began on June 21 and wrapped up on June 30, brought nearly 4,000 athletes from 50 countries together to compete for 200 medals in 15 different sports, including boxing, karate, wrestling, sambo, archery, shooting, cycling, gymnastics and badminton.

Russia’s athletes won 109 medals in all in Minsk, Belarus, where the Games were held. The count includes 44 gold, 23 silver and 42 bronze medals, putting the Caspian region country at the top of the winners list. The host nation, Belarus, came in second place in terms of medals won, taking 69, while Ukraine took 51 medals and placed third.

Russia’s President Vladimir Putin flew to Minsk from Osaka, where he had been attending the G20 Summit, to attend the final day of competition at the European Games. On the sidelines of Sunday's closing ceremony, Putin met with International Olympic Committee president Thomas Bach.

“I think we can congratulate Belarus on the good organization of such a large-scale event,” TASS  quoted Putin as saying during his meeting with Bach on Sunday. “Your visit to Belarus is also a great event for all sports lovers. It adds to the value of the medals contested here.”

Azerbaijan’s athletes won 28 medals in total, which include five gold, 10 silver and 13 bronze. The Azerbaijani national team ranked tenth by the number of gold medals.

In June of 2015, Azerbaijan hosted the first European Games, which take place every four years. That event attracted nearly 5,500 athletes from 50 countries across Europe.