Russia Aims For An Oscar With “Loveless” 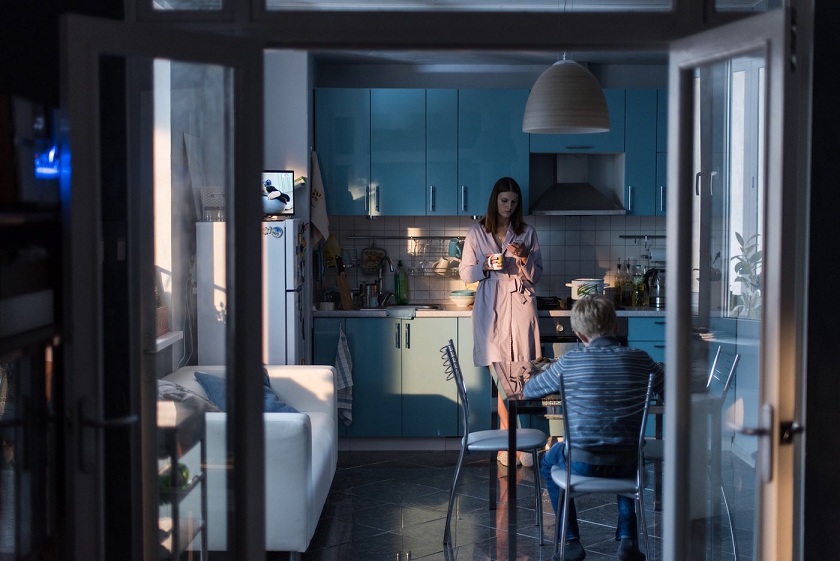 The Russian Oscar committee submitted the drama “Loveless” for the Oscars’ Best Foreign Language Film candidacy at the 90th Academy Awards that will be held in Los Angeles, California on March 4, 2018. / Mubi.Com

The Russian Oscar committee announced this week that it has submitted the film “Loveless” for the Best Foreign Language Film category at next year’s 90th Academy Awards.

“Loveless,” tells the story of a 12-year-old boy, neglected by his separated parents who live apart and affections for one another are long forgotten. The 127 minute-long film attracted interest at the 70th Cannes Film Festival, held from May 17-28, where it won the Golden Palm award and The Jury Prize award.

The movie was directed by Andrey Zvyagintsev, a Russian filmmaker, and screenwriter who has participated in five international film festivals. In 2003, Zvyagintsev won the Golden Lion award at the Venice Film Festival with his debut film “The Return.”

Zvyagintsev’s biggest success to date was in 2014, with another drama, “Leviathan,” which won Best Screenplay at the 2014 Cannes Film Festival, Best Film at the London Film Festival, a Golden Globe for Best Foreign Language Film.

Since 1992, six Russian films have been nominated for an Oscar. In 1994, for the 67th Academy Awards, “Burnt by the Sun,” directed by Nikita Mikhalkov and with a screenplay by the Azerbaijani writer Rustam Ibragimbekov, won Best Foreign Language Film.

The Academy Awards ceremony, held annually in Los Angeles, California, will take place next on March 4, 2018.