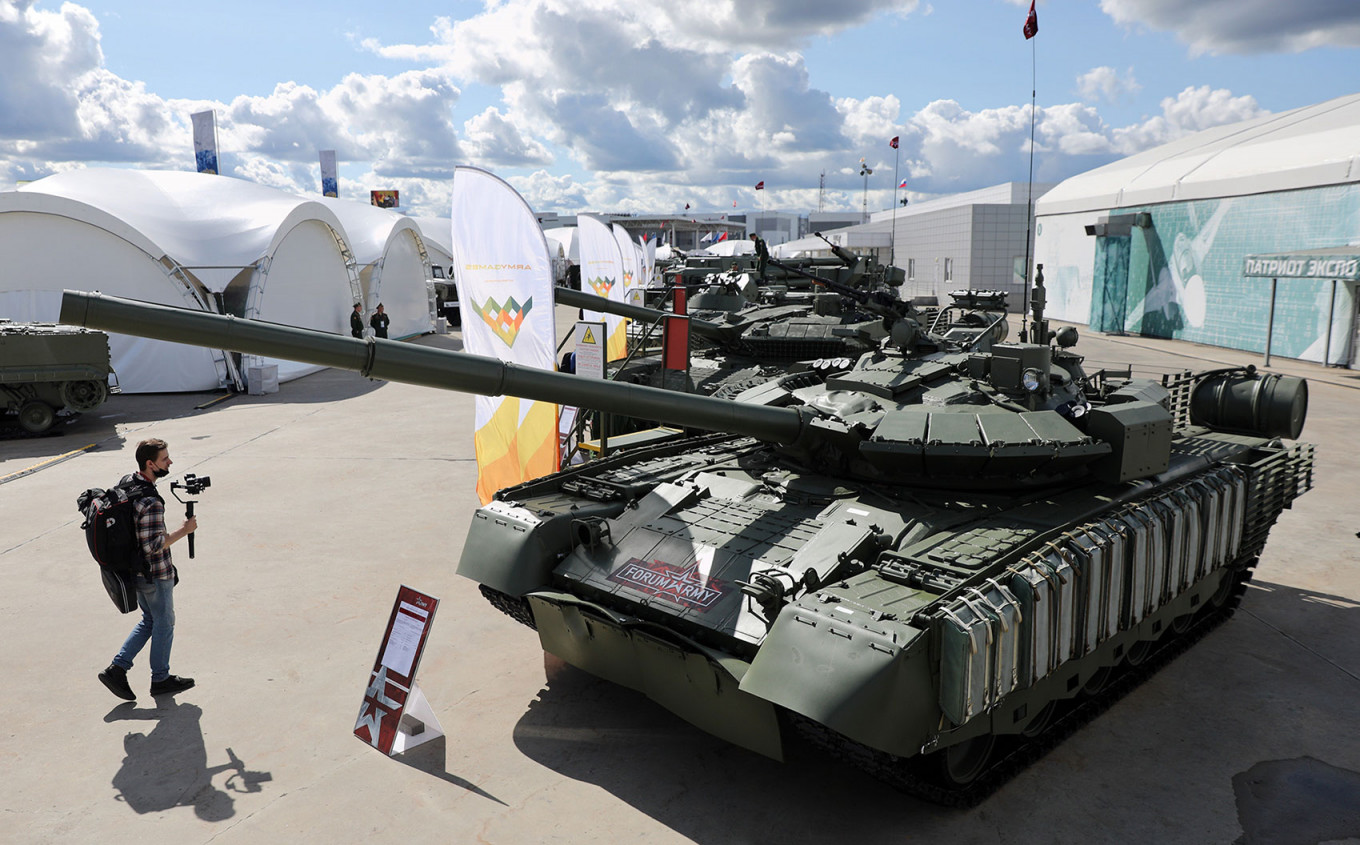 “Army-2021” is an annual event organized by Russia’s Defense Ministry to showcase and sell the latest military products. The seventh edition of the military expo kicked off last Sunday at Patriot Park, located just 53 kilometers southwest of Moscow. This year, Army 2021 brought together about 1,500 local and foreign exhibitors, as well as more than 800 attendees representing 35 delegations, including some top military officials.

For Rosoboronexport, a subsidiary of Russia’s state-owned Rostec corporation, the expo remains the premier venue to present and sell the broadest range of domestically manufactured military equipment.

The deals sealed this year include those related to the export of the Sukhoi Su-30 fighter jet, the Mi-35P, Mi-17B5, and Mi-171Sh Storm helicopters. In addition, Russia agreed to export its Pantsir-S1 anti-aircraft missile and gun system, the Kornet-EM anti-tank guided missile (ATGM) system, a series of remote-controlled combat modules, and a variety of modern air defense weapons and armored vehicles.

At the same time, Rosoboronexport has inked contracts to deliver cutting-edge electronic warfare systems (EW), such as the Krasukha mobile EW system and the latest mobile Repellent-Patrol electronic countermeasures complex — for the first time in the history of military-technical cooperation between Russia and foreign states.

“Krasukha” is the Russian word for a poisonous plant called “belladonna” or “deadly nightshade.” Developed and built by the KRET corporation, the mobile electronic warfare system “Krasukha” protects command posts, groupings of troops, air defense systems, and vital industrial, administrative and political facilities. The Krakusha-4 system analyzes the signal type and impairs enemy radar stations by powerful jamming emissions at ranges of up to 300 kilometers (186 miles). As a result, enemy aircraft lose their capability to detect targets and aim their precision weapons against them.

In addition, Russia agreed on integrating its “Palma” anti-aircraft missile and artillery complex into the armament system of a foreign-made ship.

Alexander Mikheev, the head of Rosoboronexport, believes the industrial partnership is now one of the primary and fastest-growing trends in the global arms market.

“We have a large-scale and long-term program of cooperation with India, there are large joint projects with Vietnam, China, Malaysia, Brazil, Jordan, and several other countries,” Mikheev said, according to a report by RIA Novosti.

This year’s Army-2021 coincides with International Army Games — a competition between troops from various countries, which also kicked off on Sunday and will last until September 4. The Games brought together 277 teams from 42 countries, competing to take home medals in 34 military contests. In addition to Russia, 11 other nations will host Army-2021 events.

Russia is ranked the Caspian region’s largest arms exporter and the second-largest globally behind the United States. It is a crucial weapons exporter supplying countries in Asia and Oceania, the Middle East, and Africa. In 2016–20 Russia delivered major arms to 45 states and accounted for 20 percent of total global arms exports.