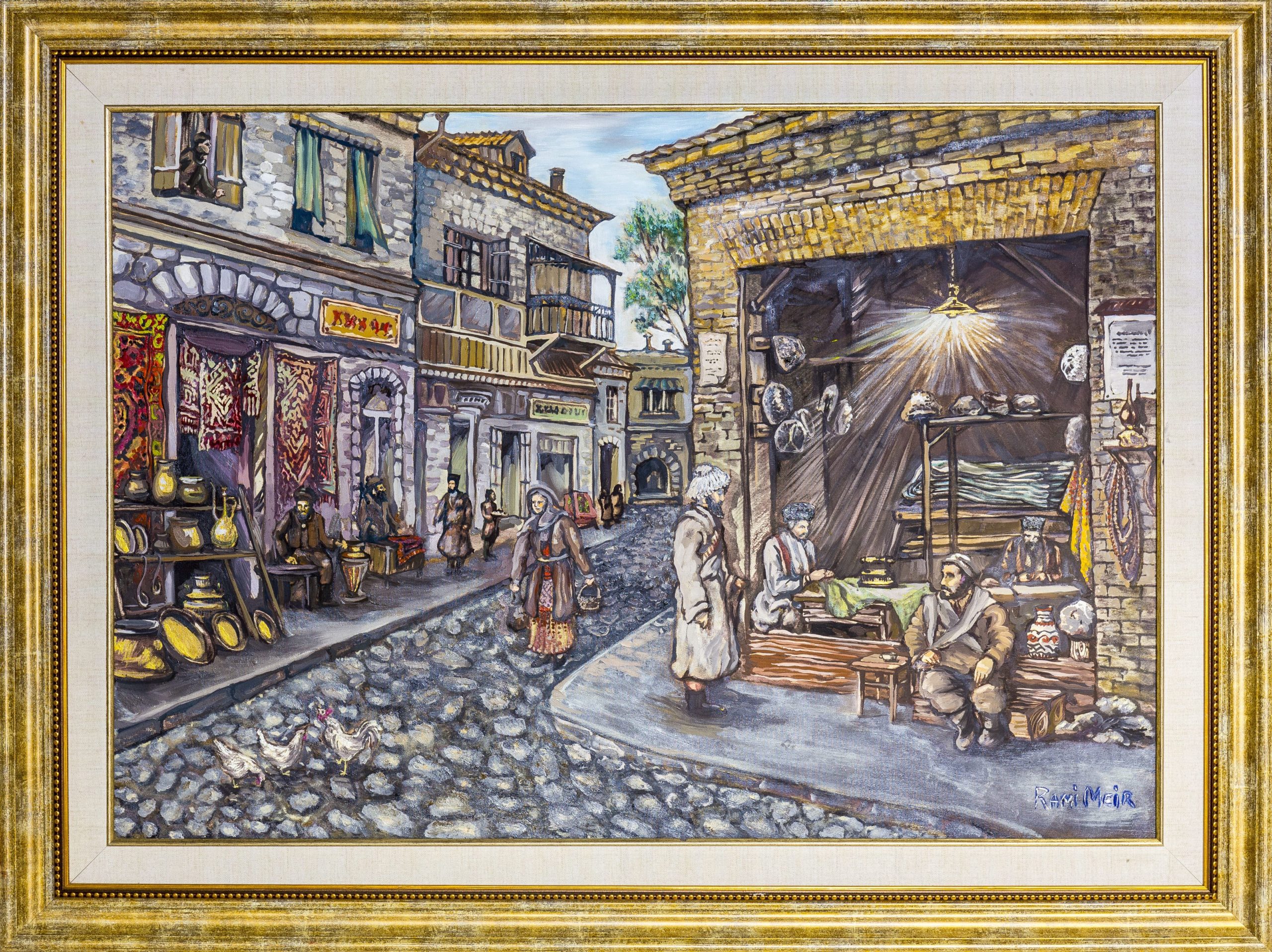 One of the paintings of Rámi Méir displayed within "History of one nation - for the entire world" exhibition at the State Museum of the East in Moscow, Russia / Courtesy

The life of Mountain Jews living in different parts of Caucasus, including Azerbaijan, is being showcased at an exhibition by Jewish artist Rámi Méir, that kicked off at the State Museum of the East in Moscow this week.

The State Museum is one of the world's biggest centers for preserving and displaying artwork and cultural artifacts of Eastern peoples, including those from the Caucasus. The exhibition entitled "The History of One Nation, For The Entire World" will display 31 of Méir's artworks including paintings and wooden sculptures that reflect multiple aspects of the life of Mountain Jews living in the Caucasus and South Caucasus. The exhibition will take place from August 12 to September 6.

Méir hopes his series will help restore the history of his people. By using books, old newspapers, pre-revolutionary postcards, old family photographs and by relaying the stories of his relatives and friends, he recreated a complete picture of the life, traditions and crafts of Mountain Jews. He also showcased the national costume made from specific fabrics and jewelry which features religious symbols.

In addition to paintings, Méir's exhibition features wooden sculptures of Jewish subjects, reflecting the cultural and religious traditions of Mountain Jews, as well as carvings. Méir tries to build a connection between the past and the present of Mountain Jews through his one-of-a-kind exhibit.

"The Mountain Jews series uses an interesting technique of introducing the aesthetics of old staged photography into a painting. It is a little naive, but very sincere," Vera Pereyatenets, a well-known Russian art expert said.

Mountain Jews living in the Caucasus, where Muslim-majority Azerbaijan is located, can trace their roots to before the 5th century BC. Historical sources identify them as descendants of the Lost Tribes that left Israel after the destruction of the First Temple in 587 BC. Caucasian Mountain Jews, as they are called, have been living in Azerbaijan for around two millennia, since Jews from Persia and possibly the Byzantine Empire were thought to have moved northeastward and settled in the region.

In Azerbaijan, where 97 percent of the population is Muslim, the life of Persian Jews flourished mainly in the town of Red Village, the only all-Jewish town outside of Israel and the United States. The name of the village comes from the use of red tiles on many of the roofs. Around 4,000 Mountain Jews settled in this village, which is considered the world’s last surviving shtetl. A shtetl was a small town populated by Jews in Central and Eastern Europe before the Holocaust.

As of 2016, the Jewish population of Azerbaijan stood at 30,000. Azerbaijani Jews are not discriminated against and enjoy equal rights in society. There are three Jewish synagogues in the Krasnaya Sloboda settlement. While synagogues in Europe, the United States and Muslim-majority countries around the world require heavy security, this is not necessary for Azerbaijani synagogues. In fact, armed guards or high-tech security detail are hardly used.

In February, the Museum of the History and Culture of Mountain Jews opened in Krasnaya Sloboda. The museum is located in the Karchog synagogue, which was closed during the Soviet years and was restored to its original appearance prior to becoming a museum. The art center exhibits multiple items that have been donated by Jews living in different corners of the world including clothes, jewelry, ritual utensils, manuscripts, books and ancient household items. 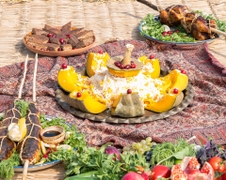 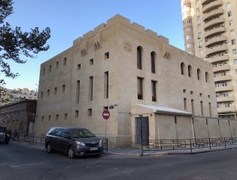