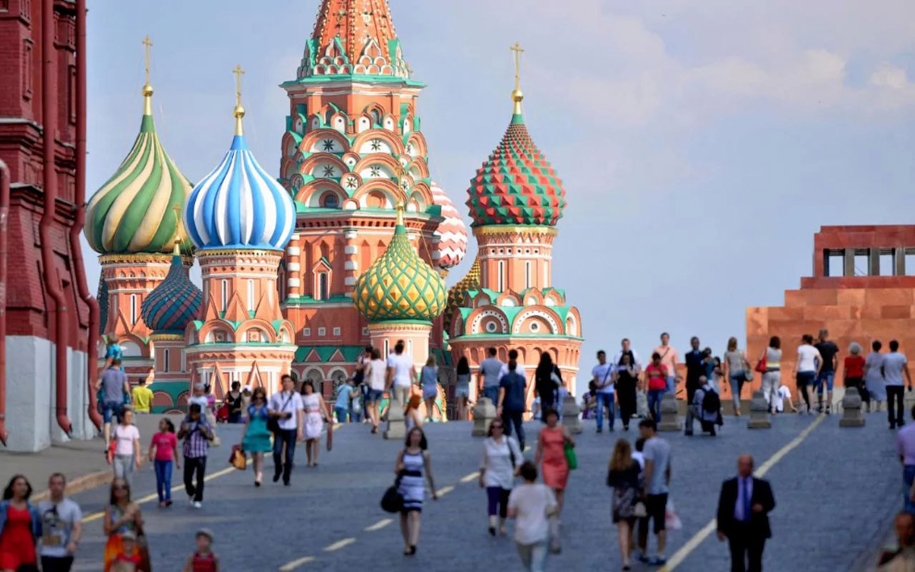 The 2018 FIFA World Cup wrapped up on July 15 after a month of football (soccer) matches hosted across 11 different Russian cities throughout the country.

The number of tourists visiting Russia is still growing thanks to the momentum the country received by hosting the 2018 FIFA World Cup this past summer.

“I think that since we are the largest tour operator in the inbound direction, these data roughly reflect the statistics of the market as a whole,” Interfax quoted Topkolkayev as saying on Wednesday.

The 2018 FIFA World Cup wrapped up on July 15 after a month of football (soccer) matches hosted across 11 different Russian cities throughout the country. Three out of the 12 stadiums that hosted the games were renovated, while nine others were built from the ground up, totaling more than $10 billion.

Topkolkayev said that in order to keep up the tourism momentum, leniency on visa rules might help.

“According to world practice, as soon as the country liberalizes its visa regime, the inbound flow increases from 30 percent and higher,” he added.

The Russian government relaxed rules for attending the World Cup. Ticket holders with a “Fan ID” could visit without a visa, and President Vladimir Putin allowed the government to extend visa relaxation through the end of this year to help boost tourism.

More than five million tourists visited Russia to attend the World Cup. More than 2.7 million visited Moscow, St. Petersburg received more than 600,000, and Sochi more than 500,000. In 2017, the number of trips that foreign citizens took to Russia reached about 24.5 million, according to Rosstat.