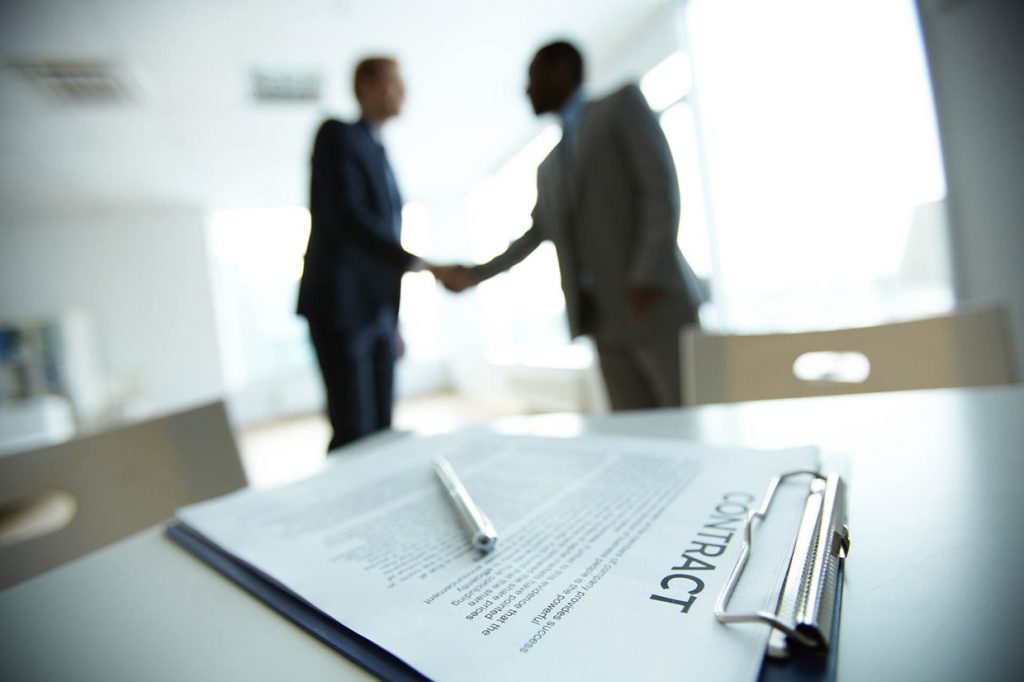 The extensive regulatory and tax reforms adopted by the government of Azerbaijan last year are showing positive results in the form of a high increase in the number of job contracts issued in recent months, helping build a more transparent business environment in the Caspian country.

The Commission for the Regulation and Coordination of Labor Relations announced last week that the number of employment contracts had increased by 101,551 over the first half of this year, reaching a record high of 1,503,731 as of July 1. Officials attribute the growth in labor contracts to an overhaul of the tax legislation that took place last year, which helped to turn the tide on undeclared employment, also known as the shadow economy.

The government adopted extensive reforms in the tax code aimed at reforming the taxation of both individuals and corporations, and ultimately fighting the shadow economy and bringing more people into official employment. Under one of the new amendments, which took effect in January, individuals making AZN 8,000 ($4,700) in non-oil and private sectors of the economy are fully exempt from income tax. Income above AZN 8,000 is taxed at 14 percent.

Unreported employment had targeted tens of thousands of Azerbaijanis, depriving them labor contracts that protects their rights. Over the years, this led to dire situations for retirees, who were unable to collect retirement pensions due to a lack of evidence of official employment.

Business and economy analyst Vugar Bayramov says legal employment leads to an increase in the amount of taxes paid to the exchequer which helps improve the socio-economic situation and other segments of the national economy.

“Due to the increase of tax revenues, the head of state signed a document on the amendments and additions to the 2019 state budget,” Bayramov said, according to Yap.org.az. “Under the new amendments, defense spending was increased by AZN 150 million ($88 million). In addition, from September, the minimum wage and pensions will be increased.”

Between January and May, the Ministry of Taxes transferred around AZN 3.14 billion ($1.85 billion) to the state budget, representing an 8.3 percent increase when compared to the same period last year. The non-oil sectors accounted for 69 percent of taxes. The state budget received 13.8 percent more tax revenues from the non-oil sector than it was forecasted. Compared to the same period in 2018, the growth was 16.1 percent ($176.8 million).

Azerbaijan has been ranked among the top 10 reformist economies in 2017 and 2018, thanks to making the regulatory environment more business-friendly, according to the World Bank Group’s 2019 “Doing Business” report.