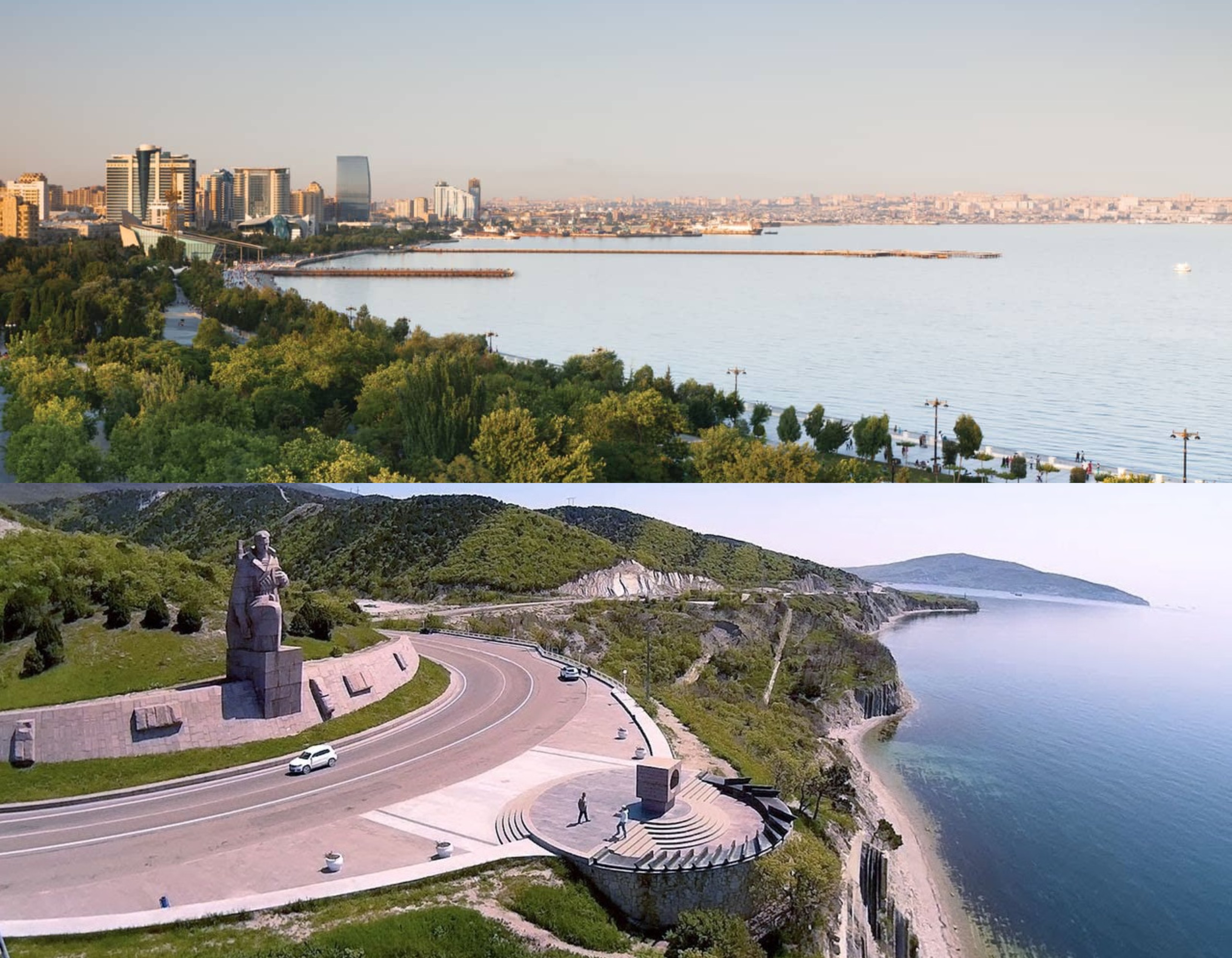 Railway connection within the Caspian Sea region gains momentum with the new route to connect Azerbaijan’s capital city Baku with the city of Novorossiysk in the south of Russia, and to be the first direct line from the Caspian Sea shores to the Black City coasts through the territories of two countries.

The first passenger train will reportedly leave Novorossiysk for Baku on December 10. Before reaching the largest city of Azerbaijan, the train will pass through 17 stations, including 15 in Russia and two in Azerbaijan. Khachmaz and Sumgait cities of Azerbaijan, both located north from Baku, are also incorporated into what is the 1,345 kilometer-long route.

According to the schedule, the train will leave Novorossiysk once in every four days at 02:00 PM Moscow time (03:00 PM Baku time) and arrive in Baku at 02:15 AM local time. The duration of travel is said to be 35 hours 15 minutes. Before the new direct route was launched, traveling between these two large port cities required changing trains in Moscow, or in the southeastern Volgograd or Liski cities of Russia, which took around 48 hours 10 minutes.

The Novorossiysk-Baku train, which is the third direct connection between Baku and the cities of Russia besides Baku-Moscow and Baku-Rostov routes, comes as part of the formation of the North Caucasian branch of Russia’s Federal Passenger Company JSC, a subsidiary of the state-run Russian Railways Company. The train consists of reserved coach seating, compartments, and first-class sleeping. The Federal Passengers Company applies a flexible tariff regulation schedule to the train within the territory of Russia, according to which tickets with a decreasing or increasing price tags can be purchased in different calendar periods.

Meanwhile, the opening of a new railway route is expected to accelerate the ongoing intensive tourist exchange between Azerbaijan and Russia given the recent statistics.

In January-November of this year, more than 866,000 Russian tourists traveled to Azerbaijan, which is the largest portion of the same period’s overall tourist influx and is 6 percent more than in the first eleven months of 2018. Around 58 percent of them preferred railways over air and highway journeys, according to the data compiled by the State Border Service of Azerbaijan. Azerbaijan, in its turn, ranked in the top-five list of tourists visiting Russia by sending 684,000 tourists to its northern neighbor in the first nine months of 2019.