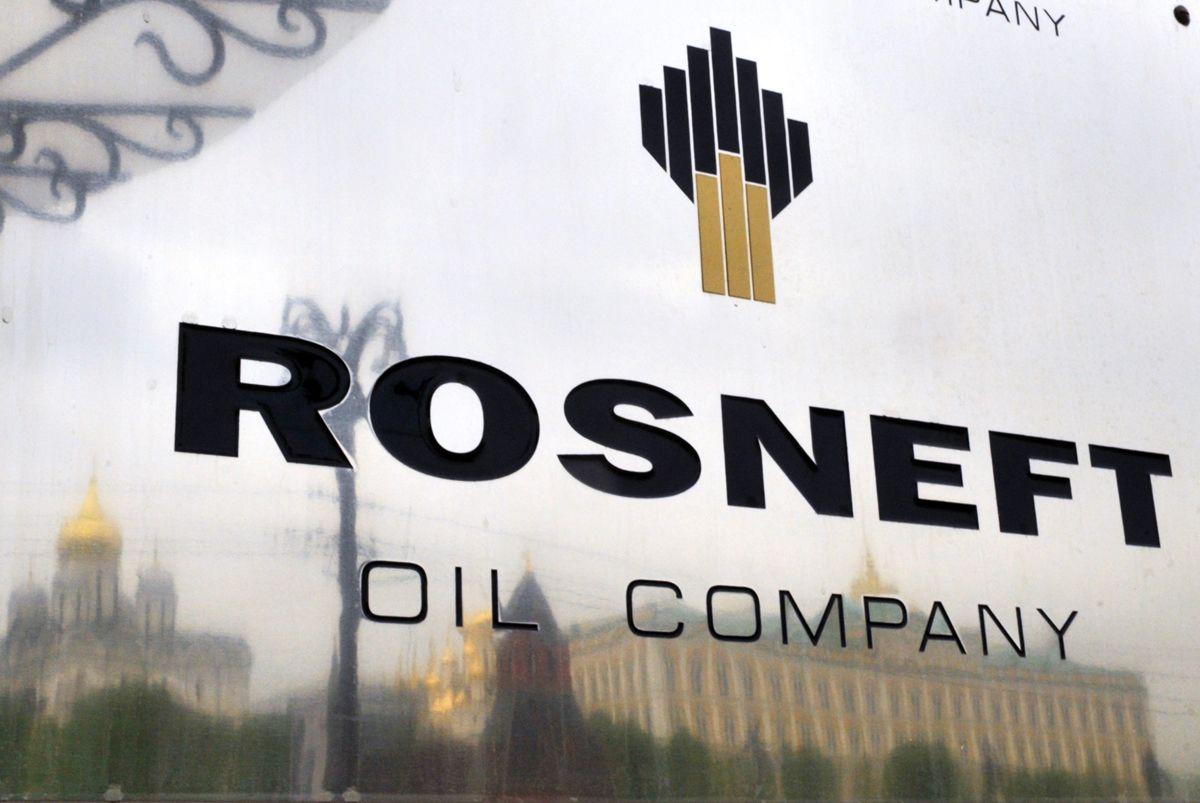 Leontyev said the deal is supposed to serve as a kind of bridge, linking Rosneft with Qatar, which has “obvious resources” that may contribute to further development of Rosneft's investments.

“This is a completely different level of relations and cooperation. The market will see a range of bilateral international projects that we are going to develop together,” Leontyev said.

In 2016, QHG Oil Ventures - a consortium of the Qatar Investment Authority QIA and the Swiss commodity trader Glencore - bought a 19.5 percent stake in Rosneft as part of a $12.2 billion deal. Over 14 percent was planned to be sold to CEFC China Energy for $9.1 billion a year later.

However the Chinese deal was later terminated after CEFC Founder and Chairman Ye Jianming was investigated over suspected economic crimes and the Chinese company’s supposed inability to implement the project.

“CEFC China’s purchase of a stake in Rosneft has ended in a debacle. Russia’s pivot to the East now feels more like a pivot to the Middle East, with Qatar coming to the rescue,” said Christian Boermel, a senior analyst at Wood Mackenzie.

Ahead of the deal with the QIA, the sides held a series of political meetings, including a meeting with the Qatari Emir, Sheikh Tamim bin Hamad Al Thani, and Russian President Vladimir Putin at the Kremlin in March. Cementing relations with Moscow is considered paramount for Doha, which is looking to diversify its foreign relations after having faced isolation from Saudi Arabia and other Gulf countries.

Rosneft, the leader of Russia's petroleum industry, produces daily about 4.5 million barrels of crude oil. Despite the fallout with CEFC, Rosneft still sees China as a strategic market. It continues to supplies 12 million barrels of oil annual under a five-year contract with the Chinese, signed in 2017.