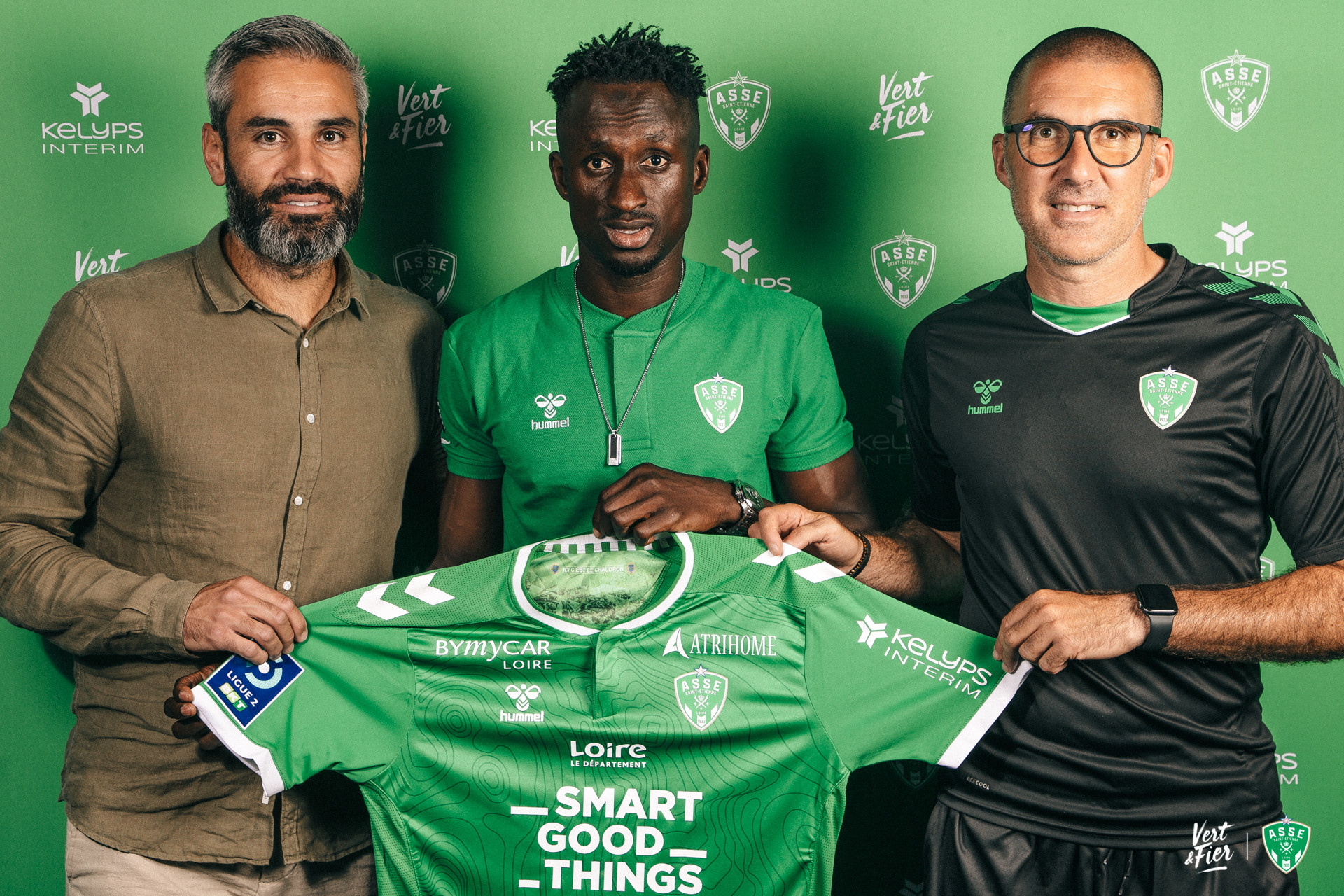 Ibrahima Wadji, a striker of Qarabağ FK football club of Azerbaijan, has completed his transfer to the French AS Saint-Étienne on a record fee in the history of Azerbaijani football.

Qarabağ FK confirmed on Tuesday that the French side will pay €1.6 million for the Senegalese striker’s move to the club.

“Qarabağ FK can confirm Ibrahima Wadji has today completed a permanent transfer to AS Saint-Étienne,” the club announced in an official statement.

“In total, he played 36 matches for Qarabağ, scoring 20 goals and providing 3 assists. Qarabağ FK would like to wish Ibrahima Wadji the best of luck with the remainder of his career.”

Wadji’s new club AS Saint-Étienne currently plays in the Second Division or League 2 in France. He will wear jersey number 25 of the “Greens” for the next three seasons.

“I am very happy to join France and more particularly a club like AS Saint-Étienne. I will give everything to enable us to achieve our collective objectives. I already feel good, ready to wear the jersey Stephanois,” Wadji said after completing his transfer.

Wadji, 27, started his career as a player of Mbour P.C. in his homeland Senegal in 2016. His next stop was the Turkish Gazishehir Gaziantep football club in 2017. He then spent four years in Norway playing for Molde FK and FK Haugesund from 2018-2021. Wadji joined Qarabağ FK on a three-year contract in 2021.