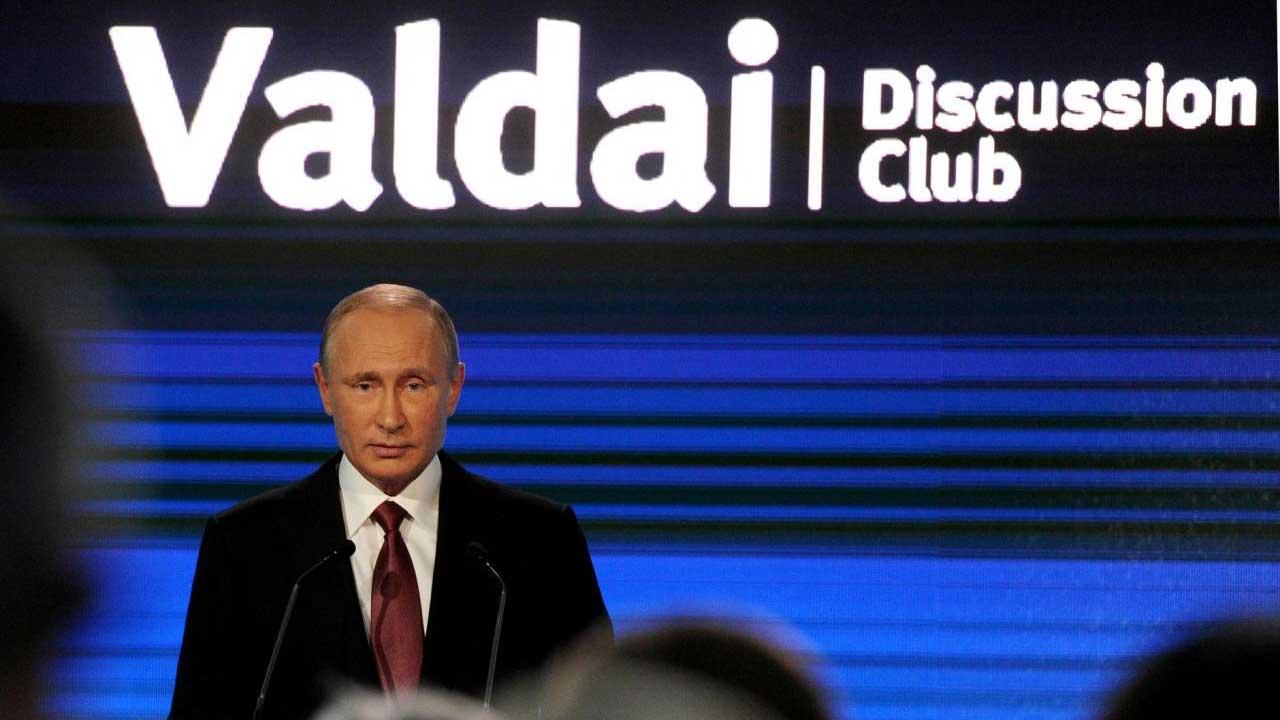 Speaking at the annual Valdai Discussion Club via conference on Thursday, President Putin signaled that Russia did not rule out delaying scheduled production hikes by the OPEC+ alliance. / kremlin.ru

While energy prices come under renewed pressure from a spike in coronavirus cases, Russian President Vladimir Putin shares his insights on OPEC+ alliance's efforts to balance supply and demand in the oil market and boost the global economy.

Speaking at the annual Valdai Discussion Club via conference on Thursday, President Putin signaled that Russia did not rule out delaying scheduled production hikes by the OPEC+ alliance.

"We think there is no need to change anything now," Putin said during online discussion held within the Valdai Club, according to Trend. "Yet we don’t rule out that we may keep the current restrictions on output, that we don’t lift them as soon as we have planned earlier."

While President Putin said his preference was to adhere to the current plan, he hinted that the cartel may change its tack if needed.

"If necessary, we can take a decision on further cuts," Putin said. "But so far we simply see no such need."

The Organization of the Petroleum Exporting Countries (OPEC) and other major energy powers, collectively known as OPEC+, is due to relax its production curbs, adding nearly 2 million barrels a day (bpd) in fresh oil production in January 2021 as part of a plan to pump more as demand recovers. However, the second wave of resurgent pandemic and resulting slowdown in the demand recovery have mounted concerns over that the planned raise output from next year would further depress prices.

In this regard, OPEC+ ministers will assess the state of the market and debate whether to stick to the plan, which was decided during the depths of the oil crisis in April, or change it at a meeting scheduled for November 30-December 1.

Following the historic agreement reached between OPEC and its allies, global oil markets made major progress toward rebalancing since the mayhem of March and April amid the collapse of oil prices. Demand has increased as economies around the world come out of lockdown. OPEC+ countries made a record supply cut from May, which boosted prices from historic lows. Brent is up from a 21-year low below $16 in April.

Russia currently ranks as the world's second-largest oil exporter and holds 80 billion barrels of proven oil reserves, or 4.8 percent of the world’s total oil reserves, placing it in the number 8 globally and making it the largest oil producer in the Caspian region. Natural gas, along with crude oil, is Russia’s main export. Russia has the largest known natural gas reserves of any state on earth, with more than half of them located in Siberia. Over 70% of the country's reserves are currently held by Gazprom, a state-owned company.

Russia’s economy is highly dependent on its hydrocarbons, and oil and natural gas revenues account for more than one-third of the federal budget revenues, according to the U.S. Energy Information Administration. 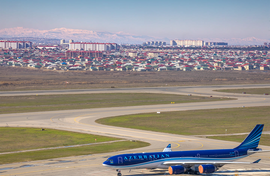