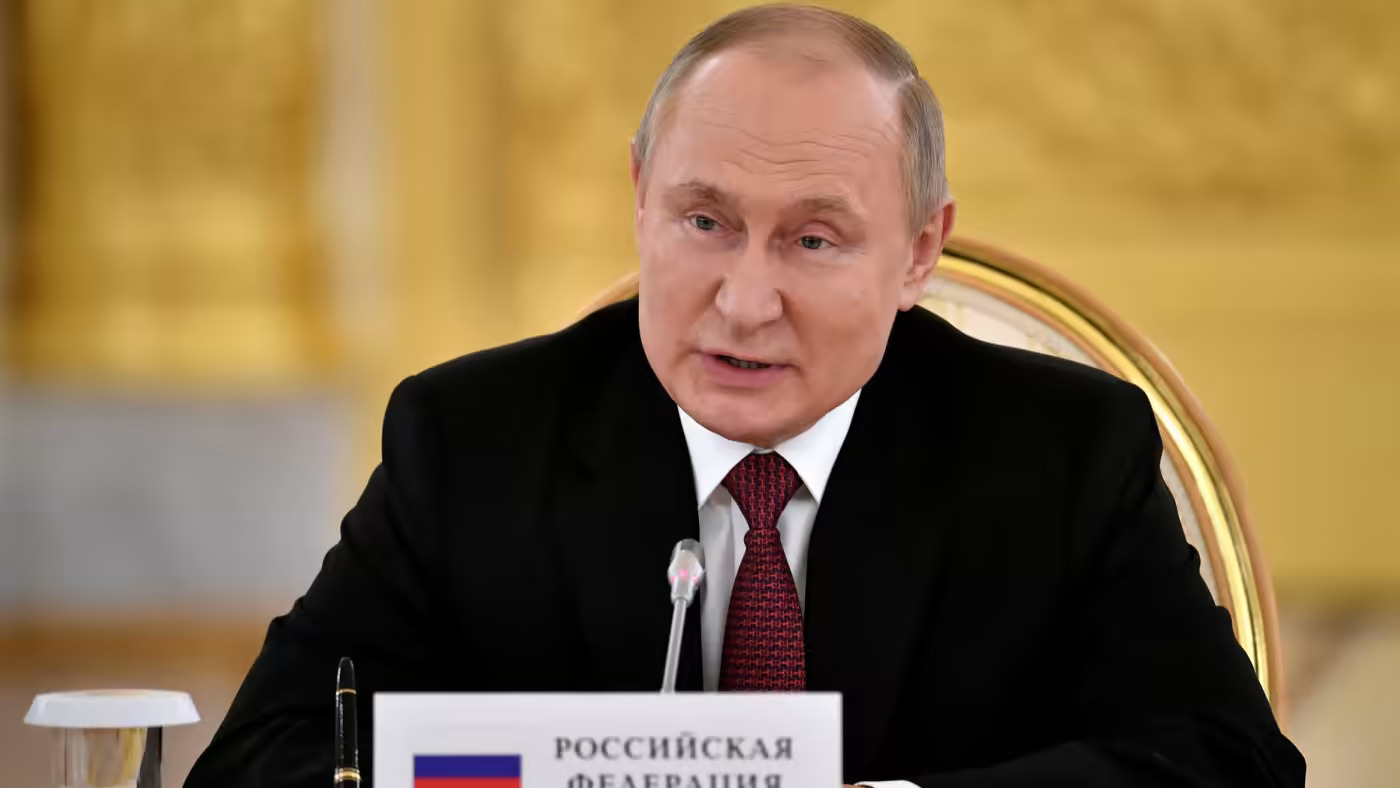 Commenting on NATO’s Secretary General Jens Stoltenberg’s statement that Russia now has “more NATO” on its border, Putin stated that Finland and Sweden’s membership is significantly different from Ukraine’s.

Russian President Vladimir Putin made it clear that Russia would respond if Finland and Sweden deployed NATO troops and military infrastructure in their territory.

Speaking at a news conference following the 6th Summit of Heads of State of Caspian littoral states in Ashgabat on Wednesday, Putin said there was no threat to Russia if Sweden and Finland joined the North Atlantic Treaty Organization (NATO). However, he added that Moscow will have to “create the same threats for the territory from which threats against us are created.”

“We do not have such problems with Sweden and Finland, which, unfortunately, we have with Ukraine,” Putin said. “We have no territorial issues… no disputes… we have nothing that could bother us from the point of view of Finland’s or Sweden’s membership in NATO.”

“Only they should plainly and clearly realize that there were no threats before, now, if military contingents and infrastructure are deployed there, we will have to respond in a mirror manner and create the same threats to the territories from which threats are created to us,” the Russian leader stressed.

Commenting on NATO’s Secretary General Jens Stoltenberg’s statement that Russia now has “more NATO” on its border, Putin stated that Finland and Sweden’s membership is significantly different from Ukraine’s.

“These are completely different things. They understand this perfectly, and they just throw this thesis into public opinion to show that Russia did not achieve the desired outcomes,” he said.

The statement came after the two Nordic countries were formally invited Wednesday to join the Western military alliance, initiating the membership process. Sweden and Finland are members of the EU, but not NATO, and the latter shares a 1,340-kilometer (830 miles) border with Russia and was formerly part of the Russian Empire. The joining of the two formally nonaligned Baltic countries to NATO marks one of the biggest shifts in European security in decades.

The decision of the two Baltic states to join the western military block came shortly after Russia launched what it calls a “special military operation” in Ukraine.

Russia has repeatedly warned Finland and Sweden against joining NATO, arguing that their membership in the military block would negatively affect the bilateral relationship and oblige it to “restore military balance” by strengthening its defenses in the Baltic Sea region.

NATO was founded in 1949 as a way for Western powers to respond to the growing power and influence of the Soviet Union. Under a premise covered by Article 5, an attack on one NATO member state is considered an attack on all others, and each state is obliged to support other members.

Finland’s full NATO membership will create a new security architecture both for the country and the entire military alliance, while it would pave the way for the military bloc to partially encircle Saint Petersburg and expand Western presence across the strategic Arctic Circle.

Russia, whose invasion of Ukraine has sparked global outrage, has long bristled about NATO moving closer to its borders. Officials in Moscow have repeatedly claimed that the deployment of the alliance’s troops threatens stability near the country’s borders and may trigger a strong response from Russia to ensure its security.

Tensions between Russia and the West have soared amid the ongoing war in Ukraine. What is already strained relations between NATO and Russia are unlikely to go uphill since NATO adopted a new Strategic Concept at this week’s summit in Madrid that defined Russia as “the most significant and direct threat” to the Allies’ security.