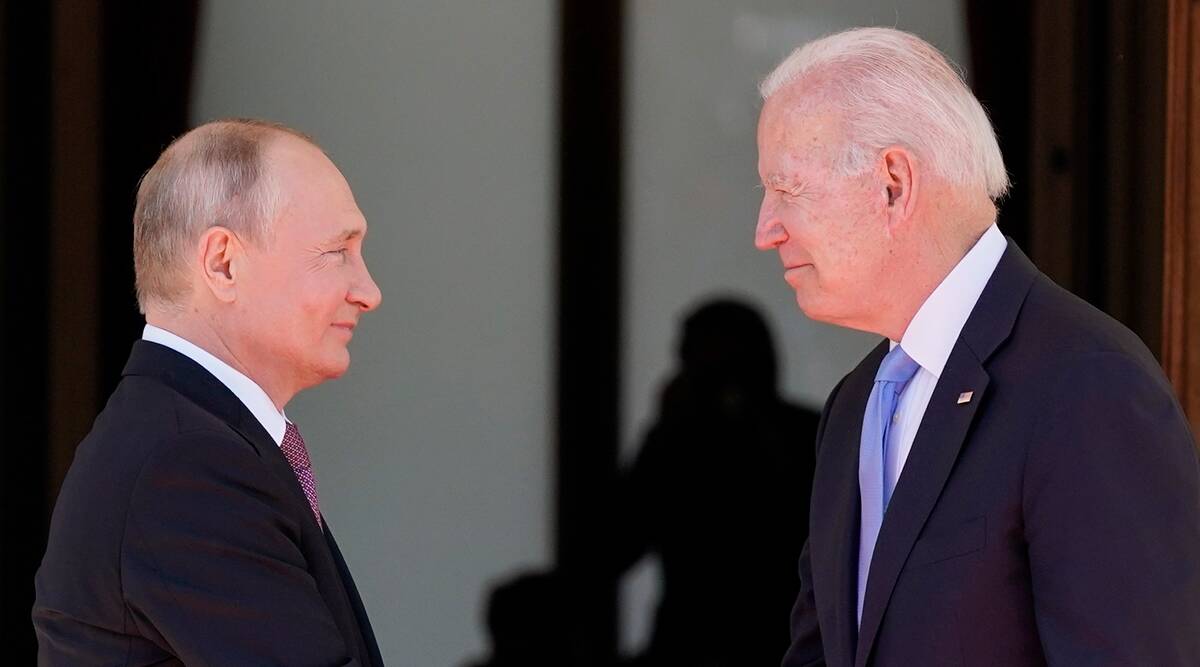 After years of deteriorating relations, sanctions, tit-for-tat expulsions of diplomats and an escalating information war, tensions between the world’s two biggest nuclear powers seem to have eased after a landmark summit in the Swiss city of Geneva.

The historic summit between Russian President Vladimir Putin and US President Joe Biden took place at an 18th-century Swiss villa, situated near a lake in the middle of Geneva's Parc de la Grange. After the closed-door meetings, Putin and Biden held separate news conferences.

In a press conference after one of the most highly-anticipated political events of the year, Putin told reporters that he and Biden reached an agreement to return their ambassadors to their foreign posts and resume diplomatic and consular operations in a bid to calm tensions between the two countries.

"When exactly — tomorrow, the day after tomorrow — is a purely technical question," RIA Novosti quoted Putin as saying on Wednesday.

The decision may herald a resumption of diplomatic relations that had been deteriorated since mid-April when the White House slapped Russia with a fresh round of sanctions aimed at punishing Moscow for its alleged massive cyber attack last year on the American government agencies. The move, which included the expulsion of 10 Russian diplomats from the US, led to a tit-for-tat response from the Kremlin. Moscow expelled ten US diplomats and restricted the activity of those remaining in the country. In addition, the Russian government called on Washington’s ambassador to Moscow John Sullivan to leave the country for consultations amid rising tensions between the two countries.

Since the collapse of the Soviet Union in 1991, relations between two of the world’s foremost nuclear powers have been volatile. The relationship has soured in recent years, mostly due to the conflicts in Ukraine and Syria, in which the US accuses Russia of being involved in militarily. In addition, Washington has accused Moscow of interfering in the 2016 presidential election – an accusation the Kremlin has repeatedly denied.

What was already shaky relations between the former Cold War foes have only worsened after Biden called Putin a "killer" in an interview with ABC News in March.

Despite the tensions, the recent summit got off to a good start, reviving hopes for a possible improvement in bilateral relations. It was their first face-to-face meeting since President Biden was elected to the White House in January.

After the meeting, President Putin described the tone of the four-and-a-half-hour talks with his American counterpart as "constructive".

"Our assessment of many issues differ, but in my view, both sides demonstrated the desire to understand each other and look for ways to get our positions closer," Putin said.

For his part, President Biden, who held a separate press conference later, said, "The tone of the entire meeting was good, positive."

Addressing the importance of cybersecurity for the world, Putin called on the United States to "abandon various insinuations, sit down at the expert level and start working in the interests of the US and Russia."

Putin denied that Russia has played a role in a series of bold cyber attack that targeted US institutions and described the United States as the biggest offender.

Biden also voiced optimism that Putin would not seek to escalate tensions between the two nations.

"The last thing he wants now is a Cold War," Biden said, adding that the US has "significant cyber-capabilities".