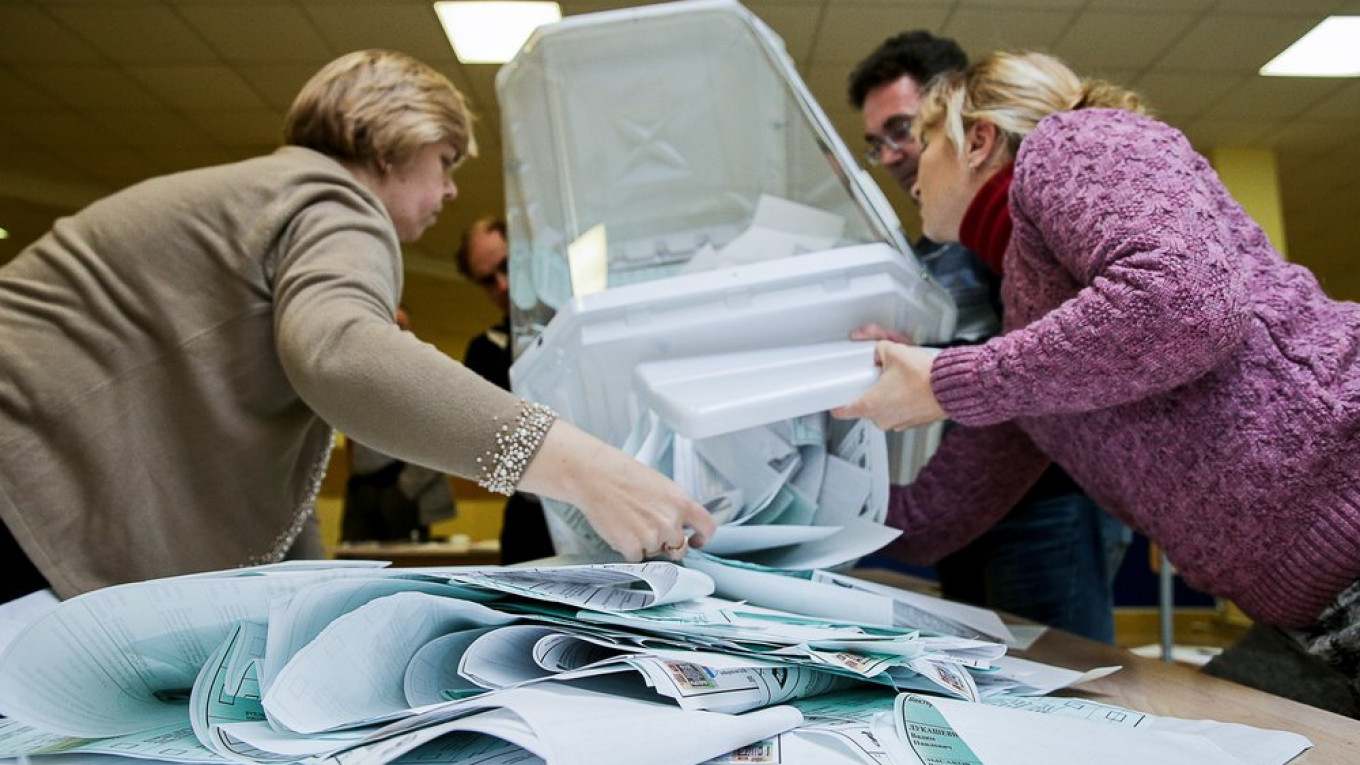 As Russia slowly emerges from a two-month lockdown aimed at curbing the spread of the deadly coronavirus, the Caspian country prepares for a public vote on a number of constitutional amendments next month.

The referendum, originally scheduled for April 22, takes place on July 1, as stated by Russia's President Vladimir Putin in a video conference with members of the constitutional amendments working group held on Tuesday.

"We will carry out the nationwide vote on the adoption of amendments to the Constitution of the Russian Federation on July 1, 2020," TASS quoted President Putin as saying at the video conference after Central Election Committee (CEC) Head Ella Pamfilova proposed the date.

As the number of coronavirus cases in the world's largest country surged drastically in March, the Kremlin decided to postpone the crucial vote as a precautionary measure. Although Russia currently accounts for the third-highest number of confirmed infections worldwide with a total number of over 423,000 reported cases, new case numbers have begun to stabilize in recent weeks.

"Indeed, July 1 looks like quite a suitable date to hold the Russian vote on the constitutional amendments," Putin said during the video conference, explaining that the country will have a whole month before the vote to take additional efforts to control contagion and ensure the safety of those taking part in the referendum vote.

Meanwhile, Pamfilova stressed that the CEC has developed a range of strict measures that aim to "minimize possible physical contact" during the public vote, including providing masks, gloves, and disposable pens to every voting participant. In addition, Pamfilova added a proposal to cast ballots starting from June 25 to avoid crowds and increase safety amid the pandemic, as well as to expand polling stations to include outdoor locations, mobile voting stations and online voting in certain regions. According to the CEC official, members of the election commission will also refrain from entering voters’ houses during at-home voting.

Russia's nationwide vote is the last step before the set of reforms, which include a change allowing Vladimir Putin to stay in the presidency beyond 2024, comes into force. The amendments that passed in the lower house of parliament State Duma in three readings have also been approved by the Federation Council – parliament’s upper house, Russian regional parliaments and President Putin. The public vote on July 1 is the next stage.