President Rouhani Claims End Of “Maximum Pressure” By US On Iran 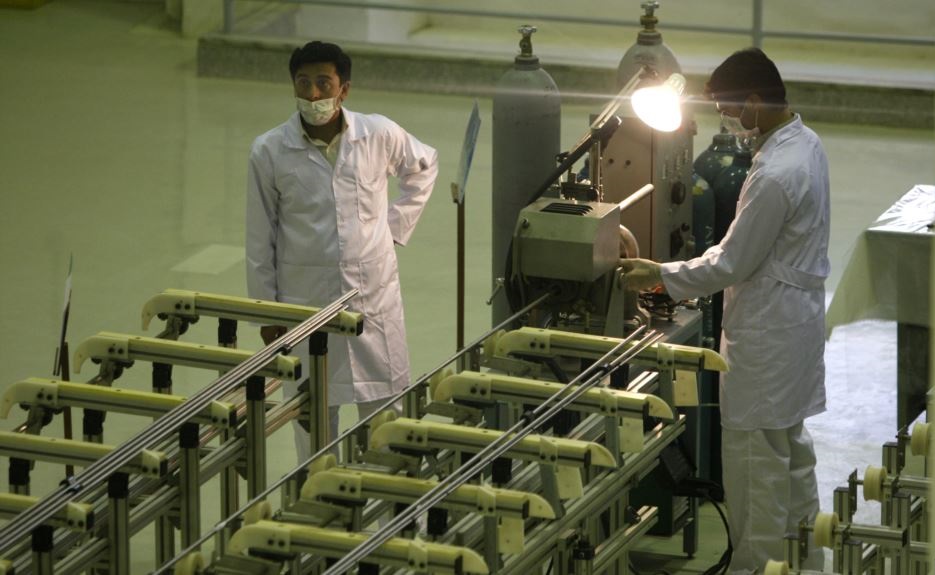 Iranian technicians work at a nuclear facility that produces uranium fuel, near the city of Isfahan. / Vahid Salemi / AP

Iranian President Hassan Rouhani has expressed his belief that the era of “maximum pressure” by the US on Iran has ended, amid rumors that President-elect Joe Biden wishes to return Washington to the Iran nuclear deal.

“There are signs from America to Europe that show the world has understood that maximum pressure will not yield results, and it is coming to an end,” Rouhani said, speaking via videoconference to mark the inauguration of several national projects on November 11.

The president used the term "maximum pressure" to describe the US policy toward Iran. The Trump administration withdrew from the 2015 nuclear deal known as the Joint Comprehensive Plan of Action (JCPOA) and reimposed sanctions on Tehran. As a result of such an approach, Iran reduced its commitments to the JCPOA, announcing that Tehran is open to re-entering the deal if the United States drops the nuclear-related sanctions.

Washington’s goal was to have Iran sign a new agreement and also comply with a list of 12 demands, which included different issues such as Iran’s missile program and foreign policy.

Rouhani said that "a man [Donald Trump] whose term of office is coming to an end was provoked from the beginning and left the nuclear deal with childish and delusional ideas, and the new person said that he was ready to return to the JCPOA. It is up to them; if they live up to their obligations, they can choose a new path".

The UN's atomic watchdog agency, International Atomic Energy Agency (IAEA) reported on November 11 that Iran keeps increasing its stockpile of low-enriched uranium far beyond the limits set in the 2015 nuclear agreement and continues to enrich it to a higher purity than allowed.

The IAEA reported that Iran has also been continuing to enrich uranium to a purity of up to 4.5 percent, higher than the 3.67 percent allowed under the JCPOA.

Donald Trump’s former national security adviser, Herbert McMaster, expressed his concerns about a potential resurrection of the Iran nuclear deal under a Joe Biden presidential administration, and called a return to the agreement a “big mistake.”

He urged the Biden administration to negotiate a "better" nuclear deal with Iran instead of merely going back to the 2015 agreement, saying that the next administration should refrain from systematically rolling back what was done during the Trump presidency in foreign policy.

Rescuing the JCPOA is the top of Biden's foreign policy priority list, as the president-elect expressed his readiness to re-enter the deal once Iran returns to compliance, and use it as the basis to negotiate a broader and longer-lasting deal with Iran. 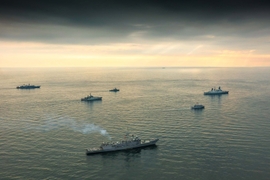 Tensions between the North Atlantic Treaty Organization (NATO) and Russia continue to rise due to... 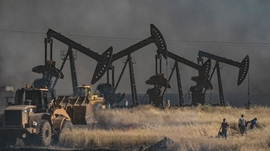 Iran, Russia, and Turkey, the guarantors of the Astana process aimed at reaching a ceasefire and ...