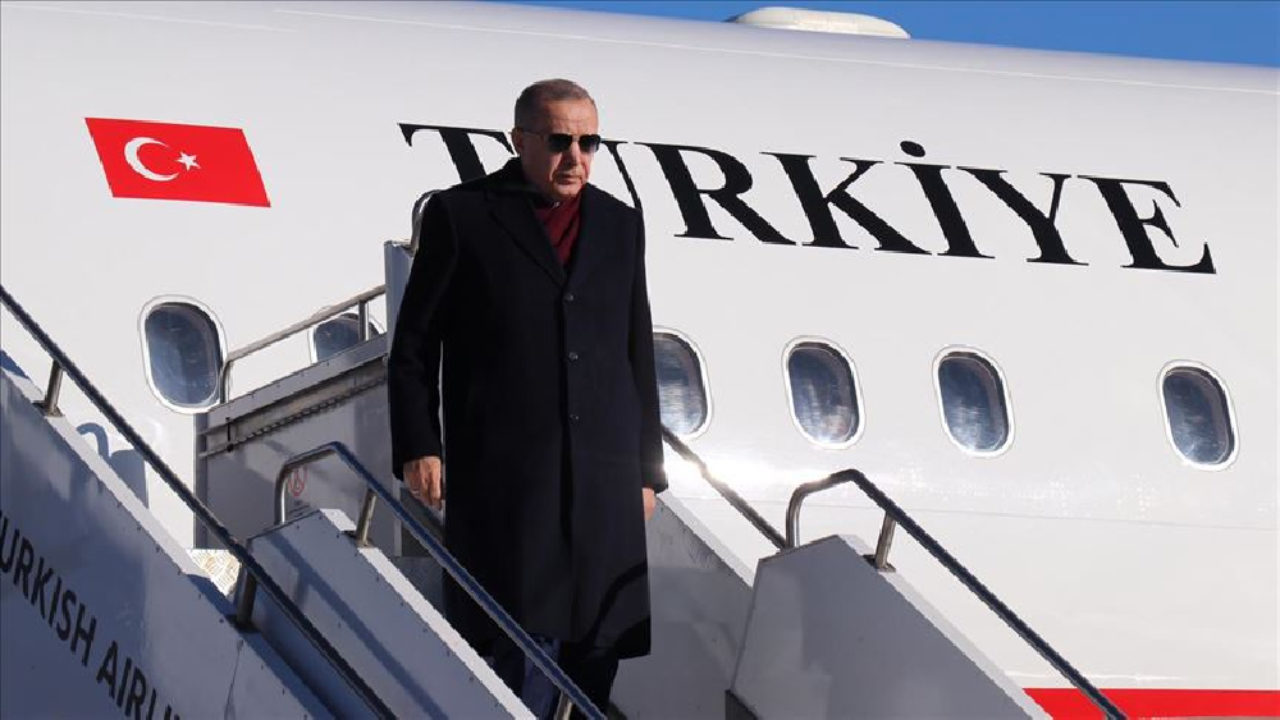 In an interview with the Turkish Haber Global TV channel on Tuesday, Kalin commented on Azerbaijan’s victory over Armenia in the Karabakh region last year, highlighting Turkey’s political and moral support in this victory and Azerbaijan’s post-war reconstruction campaign.

“The reconstruction process of Karabakh, which has now been liberated, continues. One year has passed; you would really be proud if you see the results achieved in one year,” Kalin said.

“Now, the construction of the airport in Fuzuli is all but finished. It will be launched soon. Our president will also participate in the opening ceremony,” he added.

Currently, the district is being revived as part of the Azerbaijani government’s large-scale campaign to restore the territories liberated from Armenian occupation.

In January 2021, Azerbaijani President Ilham Aliyev broke ground for the Fuzuli International Airport. The facility is constructed jointly by Azerbaijani and Turkish companies. President Aliyev said the new air harbor would serve as an “air gate to Karabakh.”

Earlier this year, Azerbaijan Airlines (AZAL) installed the ground-based VOR/DME navigation system to transmit radio call signals from the airport. The European Organization for the Safety of Air Navigation, known as EUROCONTROL, has registered and approved the radio signs transmitted via the system.

The full-swing operation of the airport is expected sometime in early 2022. The Fuzuli International Airport will be the first all-inclusive civil aviation infrastructure to come online in the liberated Azerbaijani lands.

Two more airports will be located in the districts of Zangilan and Lachin.

Meanwhile, President Erdogan’s upcoming visit to Karabakh will be his second trip to the region this year. In June, he arrived in Fuzuli and then headed for the city of Shusha, where he signed a strategic cooperation document, titled “Shusha Declaration”, with his Azerbaijani counterpart Ilham Aliyev. The Turkish president will be the first foreign leader to set foot at the Fuzuli International Airport.