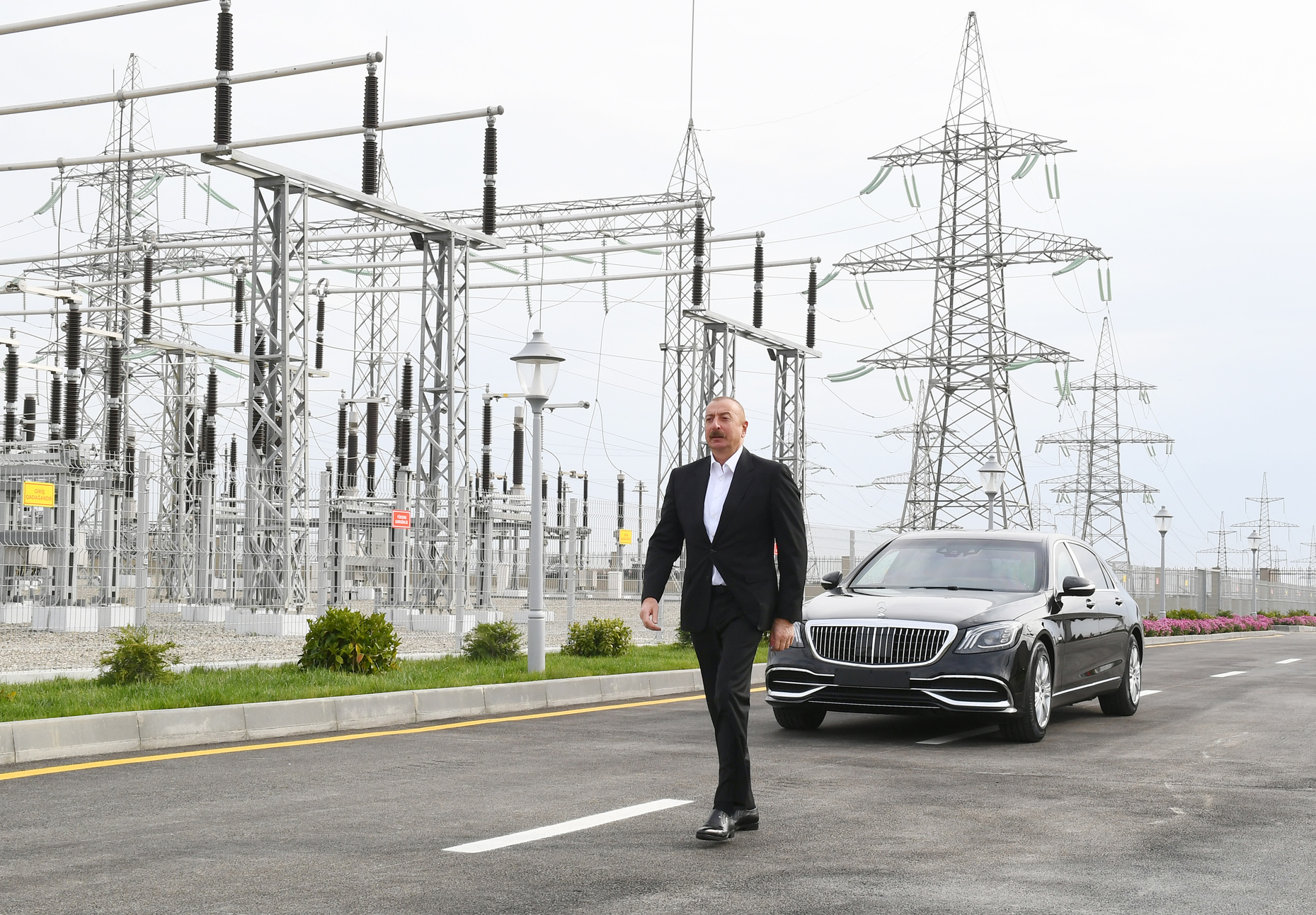 President Ilham Aliyev gave a broader insight into the post-conflict situation between Armenia and Azerbaijan, as well as obstacles for reaching a peace agreement. President Aliyev’s remarks came in a video address that was aired during the 76th session of the United Nations General Assembly in New York on Thursday.

The president said the border delimitation and demarcation between Azerbaijan and Armenia, and the commencement of negotiations on peace agreement with Armenia, based on mutual recognition of sovereignty and territorial integrity of each other, remained high on Baku’s post-conflict agenda.

“Such an agreement would turn our region into the region of peace and cooperation. However, we have not yet seen any positive reaction from Armenia regarding our proposal,” President Aliyev stated.

Armenia and Azerbaijan had been in an armed conflict for nearly 30 years over the Karabakh (Garabagh) region, which is internationally recognized territory of Azerbaijan. Armenia launched full-blown military aggression against Azerbaijan following the Soviet Union’s dissolution in 1991. The bloody war lasted until a ceasefire in 1994 and saw Armenia occupying 20 percent of Azerbaijan’s internationally recognized territories. Over 30,000 Azerbaijanis were killed, and one million were expelled from those lands in a brutal ethnic cleansing policy conducted by Armenia.

On September 27, 2020, the decades-old conflict took a violent turn after Armenia’s forces deployed in the occupied Azerbaijani lands shelled military positions and civilian settlements of Azerbaijan. During the counter-attack operations that lasted 44 days, Azerbaijani forces liberated over 300 settlements, including the cities of Jabrayil, Fuzuli, Zangilan, Gubadli, and Shusha, from nearly 30-year-long illegal Armenian occupation. The war ended in a tripartite statement signed on November 10 by Armenia, Azerbaijan and Russia. Under the statement, Armenia also returned the occupied Aghdam, Kalbajar, and Lachin districts to Azerbaijan.

The document called for the implementation of various issues of regional significance, including the restoration of all economic and transport links. For Azerbaijan, reconnection of the country’s southwestern exclave of Nakhchivan with its mainland via a new transport route, called the Zangazur corridor, stands as one of the top priorities. Currently, Nakhchivan is not connected via direct overland routes with mainland Azerbaijan. It has been fully isolated from the country's mainland as a result of Armenia’s closing all kinds of energy, electricity, and transport connections, including highways and railways to and from Nakhchivan in the early 1990s.

President Aliyev said transportation projects could foster peace and cooperation in the region and the Zangazur corridor connecting mainland Azerbaijan with its inseparable part of Nakhchivan and further with Turkey would bring new opportunities for the region.

However, the Armenian authorities have been acting otherwise.

Armenia’s Prime Minister Nikol Pashinyan and other top officials have been persistently rejecting negotiations on the opening of the Zangazur corridor. PM Pashinyan said in May that Armenia had never discussed and would not consider the creation of such a corridor.

According to analyst opinions, the Zangazur corridor will not only restore the shortest connection between Azerbaijan’s mainland and exclave of Nakhchivan but will also form an important link in the East-West and North-South transport corridors. It will open up new opportunities for almost all regional actors.

Turkey will be able to transport its goods to Central Asia by a shorter route. Moreover, Russian and Turkish railway grids will be interconnected with the opening of regional transport connections. Armenia will have a railway connection with Russia, which was interrupted in the war in Georgia’s Abkhazia region 30 years ago, and with Iran by connecting to Azerbaijan’s railway grid in Nakhchivan. This could help Tehran and Yerevan save up to $3 billion in the construction of a new railway.

In a broader scheme, all of these developments will eventually ease the region’s access to China and Europe, as well as to the countries of the Middle East.

“The Zangazur corridor, if we talk exclusively about the interests of the region, is beneficial to everyone, including Armenia, which is in the blockade, which is reflected in the level of its trade with the Russian Federation, the EAEU [Eurasian Economic Union] states and others. Russia, on the other hand, will receive a railway connection with Armenia, which it has long been striving for,” Russian media outlet Rosbalt wrote.