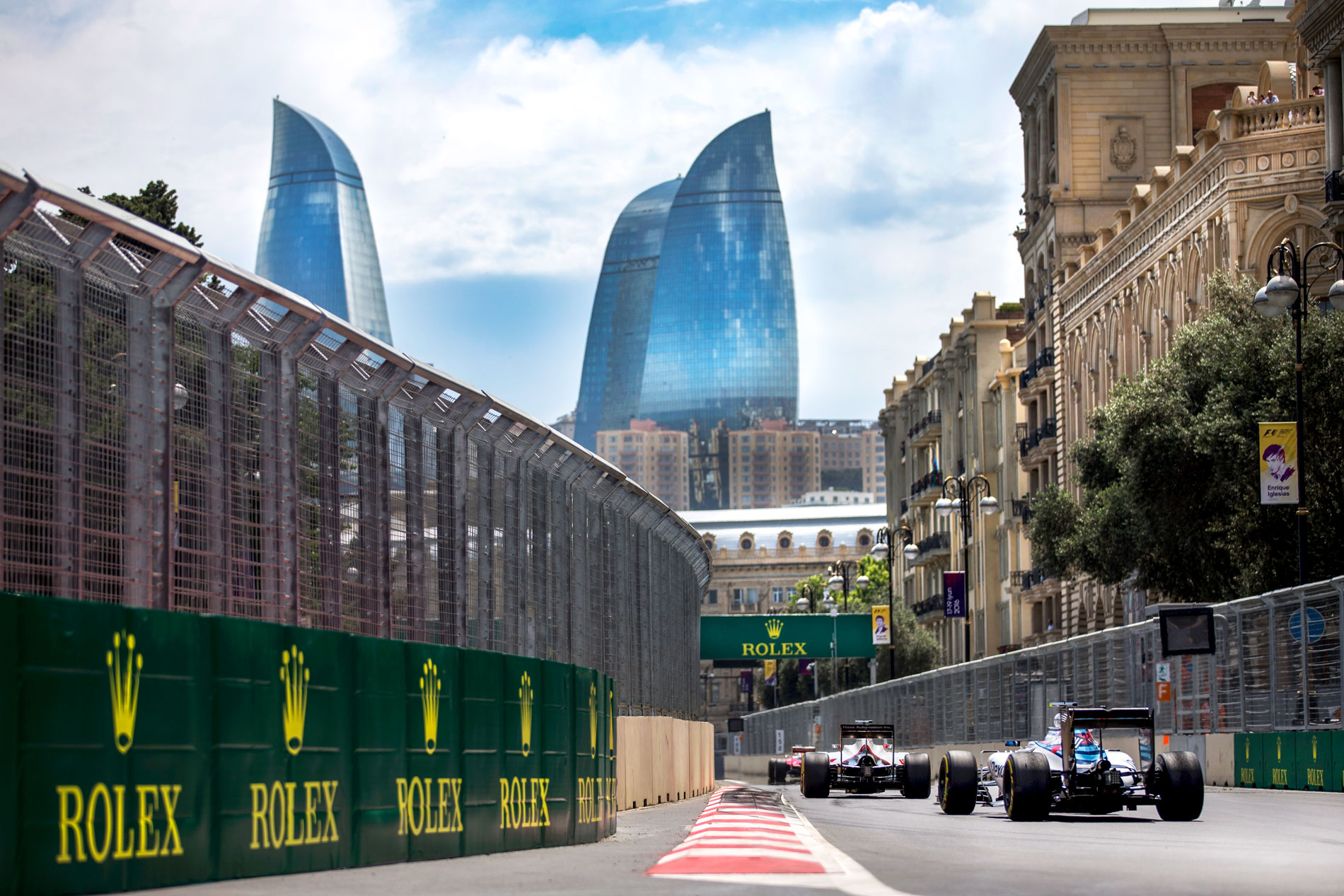 F1 races have been taking place in the Baku City Circuit track since 2016. The circuit is one of the longest and narrowest, and the fastest street tracks in the world, measuring slightly more than six kilometers in length / F1 Experiences

The Formula 1 Azerbaijan Grand Prix 2020, postponed due to the COVID-19 pandemic, may be held in the capital Baku this autumn, according to the event's organizers who have set mid-October as a cut-off date to host the race.

Arif Rahimov, executive director of the Baku City Circuit operations company, said his team is in close contact with the government of Azerbaijan, F1 owners and other stakeholders to seek the best option for much-anticipated tournament in October.

“At this moment in time, while we are keen to host a race in 2020, we obviously can’t commit to running the race later in the year until the situation with COVID-19 becomes clearer and the world returns back to close to how we remember it prior to the pandemic,” Rahimov told in an interview with Motorsportweek.com.

“We have agreed with F1 that the race should not be postponed until after mid-October," he explained.

The 2020 F1 Azerbaijan Grand Prix was originally set to be held on June 7 as the seventh round out of 22 races scheduled in this year’s racing calendar. However, the race was postponed on March 23 due to the spread of the novel coronavirus in Azerbaijan, which has recorded 1,984 cases and 26 fatalities as of May 4.

F1 races have been taking place in the Baku City Circuit track since 2016. The circuit is one of the longest and narrowest, and the fastest street tracks in the world, measuring slightly more than six kilometers in length. The route narrows down to 7.6 meters wide at its narrowest point between the 7th and 8th turns in front of the UNESCO-protected Old City walls near the Old Gates of Baku.

The Baku City Circuit is unique in allowing the fans to enjoy the F1 race against the backdrop of the stunning downtown area of Baku that stretches from the Old City historical-architectural reserve to the city's skyline and the Caspian Sea promenade. The last race on the track was won by Mercedes driver Valtteri Bottas on April 28, 2019.

Should this year’s Azerbaijan Grand Prix get the green light for an autumn date, Rahimov said re-installation work at the Baku City Circuit could be completed in a shorter timeframe than usual.

“Usually we program our construction activities to start 13-14 weeks prior to the race weekend. In the current situation, however, we could try to reduce this to 11-12 weeks, which would involve a more intensive construction schedule,” he said.

“If we were in a position to hold the race in a period between early and mid-September to mid-October, then I would be very positive that we can achieve this target, given the fact that most of the construction work would be completed in the summer [during the best weather],” Rahimov added.

The postponement of seven races on the F1’s 2020 calendar has been confirmed, including the Azerbaijan Grand Prix 2020, as well as races that were scheduled to be held in Bahrain, Vietnam, China, the Netherlands, Spain and Canada. Organizers of the Australian, Monaco, and French Grand Prix have canceled the races.

Formula 1 owners are expected to be back on track in Austria, in July, followed by a round in Britain. They plan to run 15-18 races with the last taking place in Bahrain and Abu Dhabi in December. 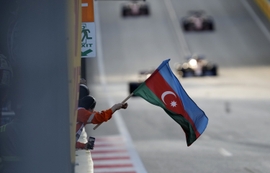 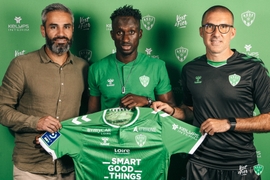