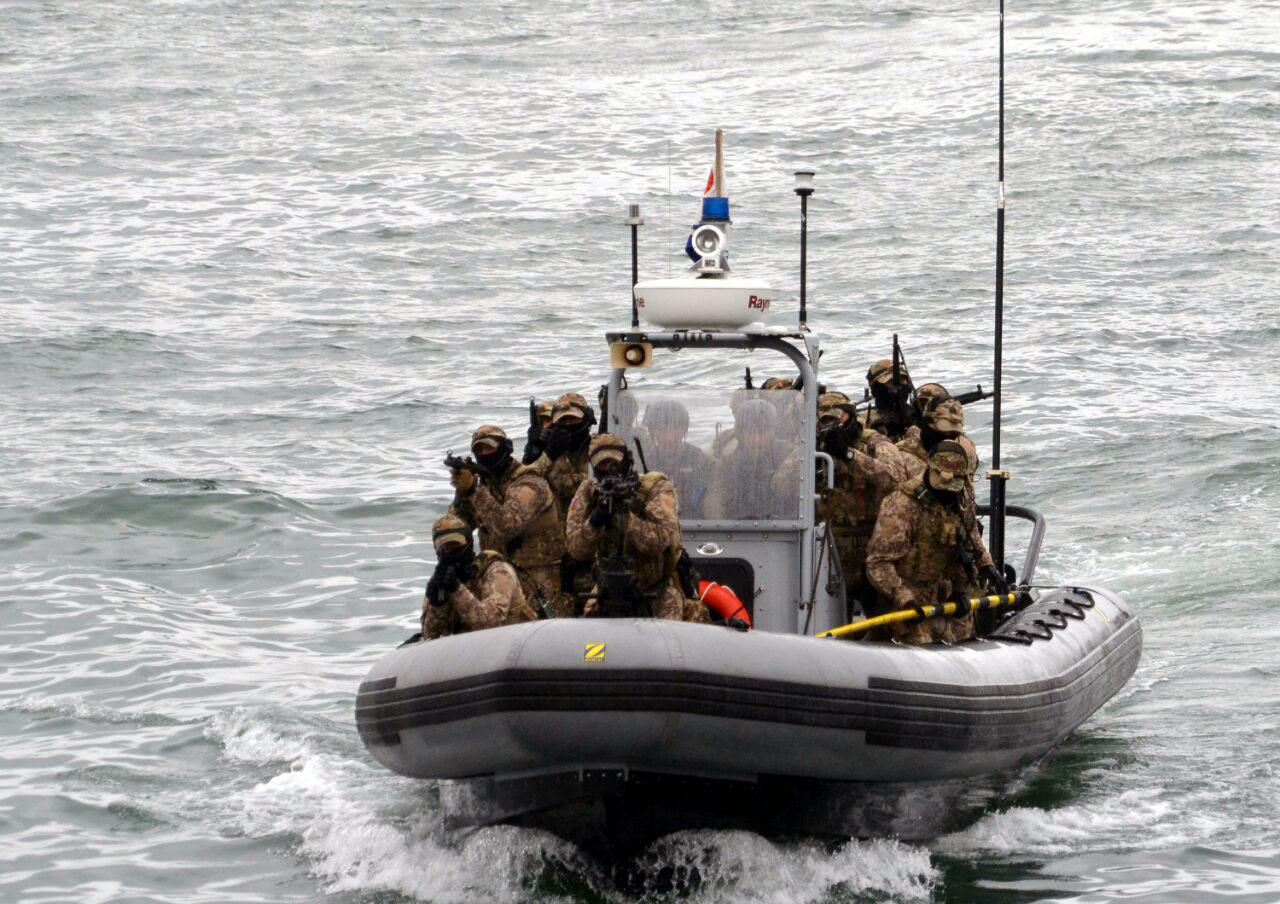 A photo from the preparatory training of the Naval Forces of Azerbaijan for NATO evaluation, October 2017 / Mission of the Republic of Azerbaijan to NATO

The United States reached a multi-million agreement with the government of Azerbaijan through a Virginia-based company that will help the Caspian Sea region country upgrade its intelligence and counterterrorism capabilities.

The U.S. Department of Defense announced in a press release issued on Tuesday that VSE Corporation, an engineering and technical service provider, was awarded a contract for over $10 million to provide the support and equipment, via the U.S. Naval Sea Systems Command based in Washington.

“VSE Corp., Alexandria, Virginia, is awarded a $10,082,812 firm-fixed-price contract for the delivery of counterterrorism and intelligence equipment, and in-country training in support of the Azerbaijan Maritime Security Program for the Caspian Sea under the Foreign Military Sales Building Partner Capacity program,” the press release read.

Eighty-eight percent of the work will be performed in Alexandria, Virginia, while the remaining 12 percent will take place in Azerbaijan.

Azerbaijan is considered an increasingly important ally for the United States due to its geographical positioning at the crossroads of Europe and Asia along the western shores of the Caspian Sea. The country is a reliable energy exporter to Washington’s allies in Europe and is a NATO partner. Azerbaijan was one of the first countries to offer assistance to the U.S. immediately after the 9/11 terrorist attacks. Baku opened its airspace to coalition troops traveling to and from Afghanistan, as it dispatched its soldiers to join the U.S.-led operations there.

Under the U.S. Department of Defense’s Foreign Military Sales program, American defense equipment, services and training are delivered to the Caspian country.

In fiscal years 2018 and 2019, Azerbaijan received security and defense assistance from the U.S. worth $101.5 million through the Department of Defense’s Section 333 program, according to Security Assistance Monitor, a Washington-based watchdog. The State Border Service Coast Guard and the State Customs Committee of the country in Azerbaijan received 59 high-speed boats and other maritime equipment; 60 ATV motorcycles and other vehicles; 401 surveillance radars and other electronic equipment; and 450,516 outer tactical vests and other individual equipment, thanks to the assistance package.

Azerbaijan ranks 52 in the 2019 Global Firepower rankings, a leading tracker of national military data. The country stands ahead of its South Caucasus neighbors Georgia, which ranks 85, and Armenia, ranking 96. 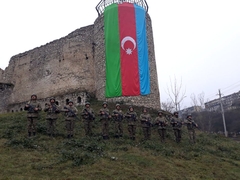 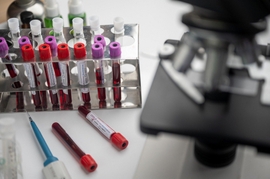