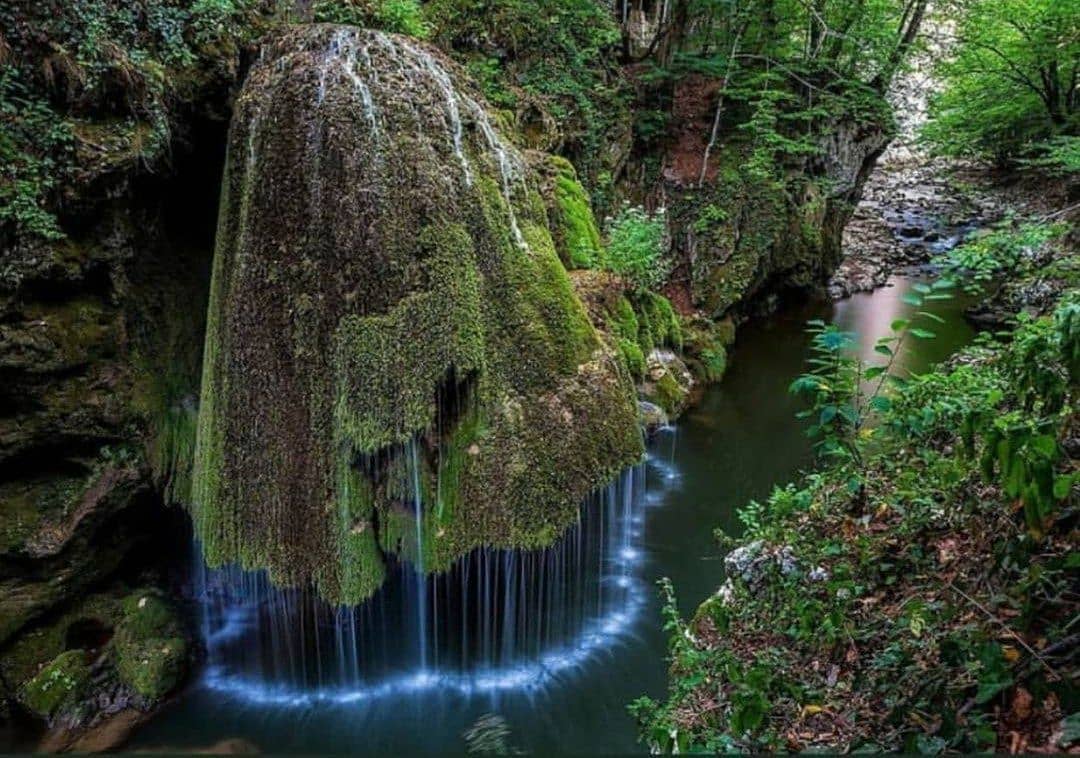 Azerbaijan’s leading state-run tourism organization, the Azerbaijan Tourism Board (ATB), has unveiled a brand-new website to promote Azerbaijan’s historical Karabakh region worldwide. Dubbed “Where is Karabakh?” the platform is focused on the geography of the Karabakh region, as well as comprehensive information about the region.

Florian Sengstschmid, ATB Chief Executive Director, is convinced that informing the whole world about the rich history, cultural monuments, and nature of this magnificent region had always been of great significance for Azerbaijan.

“The creation of the WhereisKarabakh.com website pursues exactly this mission,” Sengstschmid said according to a report by Azertag. “The favorable climate and relief of the Karabakh region allow developing various types of tourism products.”

As a one-stop-shop for general knowledge about the region, the website offers visitors to learn about the region’s history, monuments, prominent persons, carpet weaving traditions, folk music, horse breeding, and many others. In addition, web users can see the distance between the Karabakh region of Azerbaijan and any country on the world map and learn about the origin of the “Karabakh” toponym.

“Karabakh is the ancient land of Azerbaijan. According to archaeological researches, maps and toponyms, it has been inhabited by Caucasian Albanian and Turkic-speaking peoples since ancient times. The homeland of great Azerbaijanis, Karabakh also has unique nature and a rich history,” reads an introductory text published on the website.

Azerbaijan’s Karabakh region, once an integral part of Caucasian Albania, is located in the southwest of the country. The original form of the toponym — Qarabağ — derives from “qara” (kara) and “bağ” (bakh) words meaning “black garden”, however, other possible interpretation is "great garden". Between 1747-1822, the region was home to one of the largest khanates of Azerbaijan, the Karabakh khanate founded by Panahali Khan Javanshir.

Panahali Khan also ordered to build Shusha — “an eternal and invincible fortress in a firm and impassable place in the mountains,” which has become a capital city of the khanate. Construction of the city kicked off in 1750 at about 1,500 meters above the sea level.

In the early 1990s, the Azerbaijani city of Shusha was occupied by Armenia’s forces during a bloody war sparked between the two countries shortly after the USSR’s collapse in 1991. Armenia launched a military campaign against Azerbaijan that lasted until a ceasefire was reached in 1994. Armenia occupied 20 percent of Azerbaijan’s internationally recognized territories - the Nagorno-Karabakh (Daghlig Garabagh) region and seven surrounding districts. Over 30,000 ethnic Azerbaijanis were killed and one million were expelled from those lands in a brutal ethnic cleansing policy conducted by Armenia.

The latest outbreak of war in the Karabakh region started on September 27 after Armenia’s forces deployed in the occupied region shelled military positions and civilian settlements of Azerbaijan. The attacks triggered the Azerbaijani forces to take immediate counter-offensive measures for pushing back the assault. The 44-day war ended in a tripartite ceasefire statement signed by Armenia, Azerbaijan and Russia. By this time, Azerbaijani forces liberated more than 300 settlements, including the cities of Jabrayil, Fuzuli, Zangilan, Gubadli and Shusha. Armenia returned the occupied Aghdam, Kalbajar, and Lachin districts to Azerbaijan by December 1 as part of the obligations it took under the ceasefire deal.

Shortly after the liberation of the territories, the government of Azerbaijan pressed ahead with plans to restore and reconstruct the districts and cities in the Karabakh region, previously devastated by Armenia’s illegal activities. A foundation for a new road from Fuzuli to Shusha and a new airport in Fuzuli has already been laid. Companies from Turkey and Italy joined the government’s efforts as well. Hungary, Japan, Israel, Iran, and other countries have expressed interest in participating in the rebuilding projects.

Cultural activities are no exception. With an aim to honor the heartland of Azerbaijani music and culture, Shusha, President Ilham Aliyev declared the city the capital of the Azerbaijani culture and ordered to resume once celebrated Vagif Poetry Days and Khari Bulbul Festival in the city.

The religious and architectural heritage of the Karabakh region is vast as well. The region is home to the ancient Albanian monasteries – the Khudavang monastery complex in Kalbajar, the Aghoghlan monastery in Lachin, the Khudafarin bridges in Jabrayil, the Govhar Agha mosques in Shusha, as well as the Shahbulag castle in Aghdam and many others.