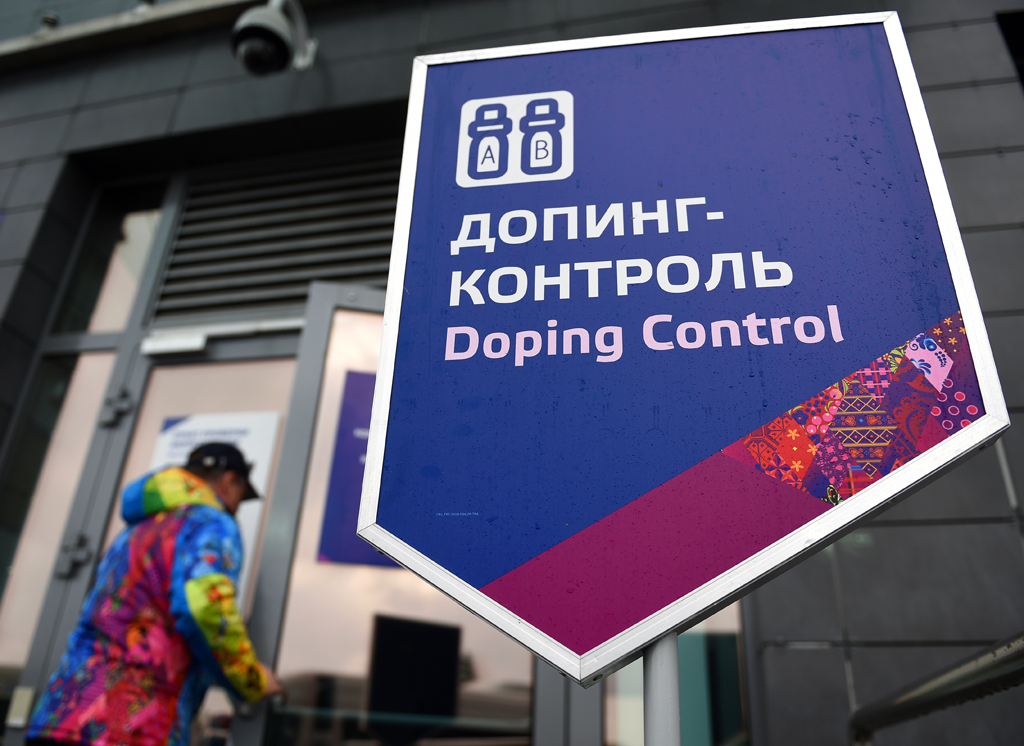 2018 is just two months away, and preparations for the XXIII Olympic Winter Games, to be held in Pyeongchang, South Korea from February 9-25, are nearly complete.

Russian athletes are anxious to participate in the games, but their chances have been jeopardized by revelations that first emerged in 2014 that many of the country’s athletes were involved in a doping scheme, which supplied athletes with performance-enhancing drugs.

“The hockey team cannot perform in Pyeongchang under a neutral flag, and simply, you will agree, it would be strange,” said Chairman of the Board of Directors of the Kontinental Hockey League (KHL) Gennadiy Timchenko on Tuesday, according to the online media outlet R-Sport.

Timchenko has been adamant that the Russian hockey team not compete under what he calls an “incomprehensible” flag, in the event of being disqualified nationally.

Athletes have competed as independent Olympians for a variety of reasons, ranging from international sanctions to political transition in their country of origin. At the Opening Ceremony, such athletes enter the event stadium not under their national flag, but under the iconic, five-ringed Olympic flag. Athletes from Russia, India, Kuwait, Macedonia and East Timor, just to name a few, have been represented at various Olympic Games since 1980 under the Olympic, rather than their national, flag.

By December 2016, the International Olympic Committee launched an investigation into the claims of Russian doping scheme. In November 2015, the World Anti-Doping Agency (WADA) published a report on the issue, and the International Association of Athletics Federations (IAAF) subsequently banned Russia indefinitely from world track and field events.

The International Olympic Committee‘s investigation is still ongoing, and is expected to wrap up by the end of this year, just in time for the 2018 games.

"We feel we have found a number of elements to charge a certain number of athletes," said Denis Oswald, a Swiss member of the IOC's executive board who heads one of two commissions investigating the Russian doping allegations. Oswald did not specify the exact number of athletes that will be affected.

While Russia is concerned about its athletes’ eligibility to participate in next year’s winter games, its officials are particularly concerned about Russia’s famed men’s ice hockey team.

“So far, nothing is clear, there are debriefings, and we are waiting for the end of November when everything should become clear,” Timchenko said on Tuesday.

The team is ranked second in the world by the International Ice Hockey Federation (IIHF), just behind Canada, and is more than a source of national pride.

Since 1993, the team has been competing under the Russian flag, but it is officially recognized by the IIHF as the successor to the Soviet Union’s national team, which has passed its ranking on to Russia. From 1956 to 1988, the USSR’s team won seven Olympic gold medals, one silver medal and one bronze medal in nine appearances. In the last winter Olympic Games, held in the Russian Black Sea coastal city of Sochi, the team came in at number five.

Travis Tygart, head of the U.S. Anti-Doping Agency, is amongst the harshest of critics in regards to the Russian doping scandal. He is in favor of banning its athletes completely.

“Anything less is, really, a ‘get out of jail free card’, and sends a terrible message that to win, you must cheat your way to the top, and that it’s okay,” Tygart said, according to The Guardian.

Despite in-depth investigations and world-wide criticism, Russian Olympic Committee chief Aleksandr Zhukov said he was confident most Russian athletes will be cleared and allowed to compete in Pyeongchang.