Oil & Gas May Be King, But For Russia Renewables Matter, Too 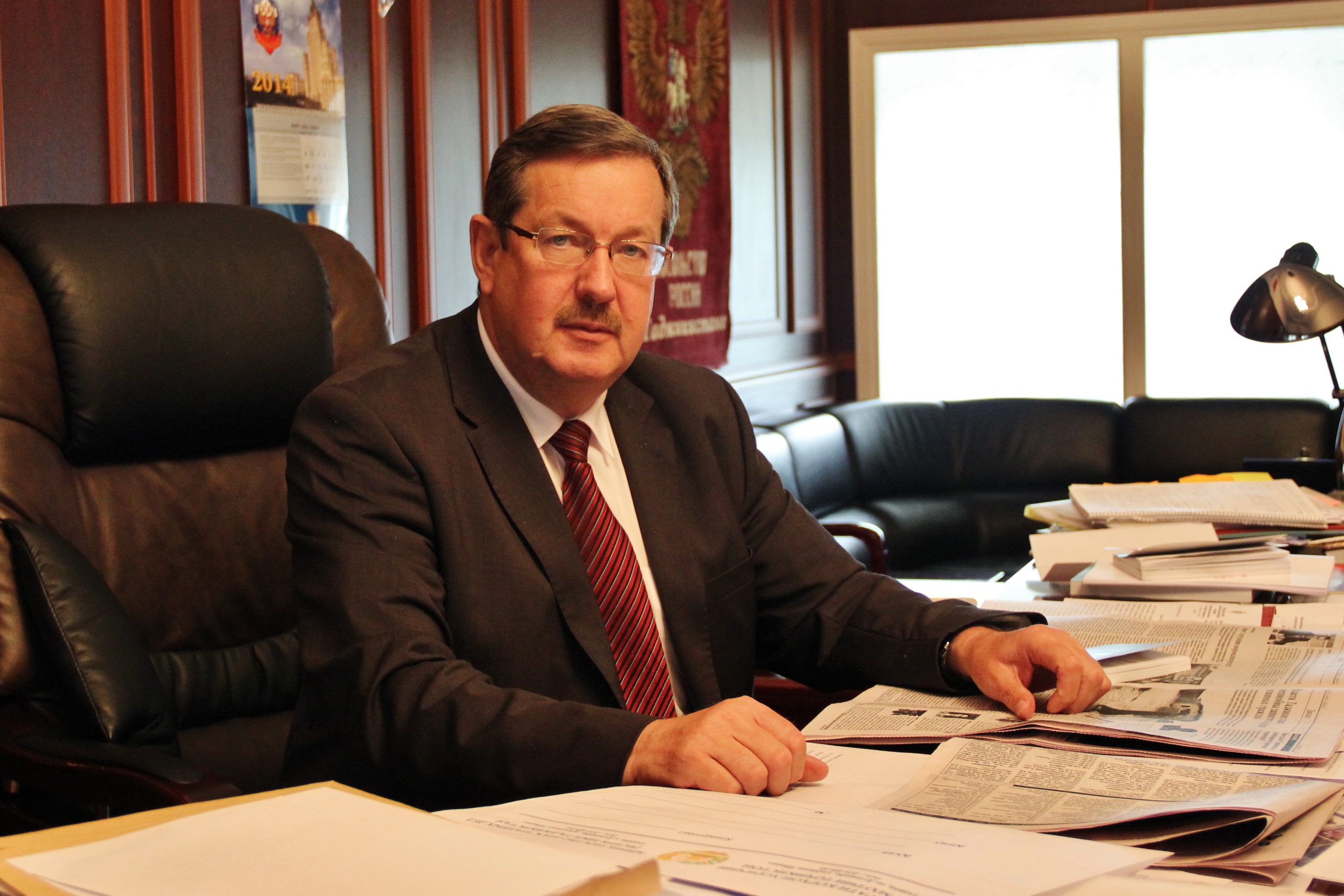 Sangtuda-1 was a joint Russian-Tajik project that, according to Lyakin-Frolov, serves as an example for further cooperation. Other plants jointly constructed include Nurek and Baypazinskaya.

Russia is ranked as one of the world’s largest producers of crude oil and natural gas, but that is not stopping Moscow from possibly expanding energy production capacity using renewable resources. Earlier this week the Russian ambassador to Dushanbe said Russia might partner with Tajikistan on hydropower generation projects.

“Speaking of new investment projects in this area, one can confidently say that Russia does not exclude such a possibility,” Tajik’s Asia-Plus quoted Ambassador Lyakin-Frolov as saying, during an event that marked the tenth anniversary of the Sangtuda-1 Hydroelectric Power Plant.

Located on the Vakhsh River, roughly 110 kilometers (68 miles) south of Dushanbe, Sangtuda-1  has an estimated capacity of 670 megawatts (MW), providing up to 10 percent of Tajik’s electricity generation. Russia reportedly invested more than 16 billion Russian rubles ($250 million) to build it.

Tajikistan has roughly 25 percent ownership in the plant, while the Russian government controls approximately three quarters, through the joint company OJSC Sangtudinskaya GES-1. Tajikistan’s state-owned power utility company Barqi Tojik is the only buyer of electricity generated by Sangtuda-1, which distributes it to neighboring energy systems.

Sangtuda-1 was a joint Russian-Tajik project that, according to Lyakin-Frolov, serves as an example for further cooperation. Other plants jointly constructed include Nurek and Baypazinskaya.

“Undoubtedly, the Sangtuda-1 power plant is one of the brightest examples of strategic cooperation and alliance relations between Russia and Tajikistan,” Lyakin-Frolov said. “Sangtudinskaya HPP-1 operates in rather difficult conditions regarding the sale and payment of electricity. Nevertheless, I must note that in the last two years, the volume of purchases from Barki Tojik has significantly increased, which, of course, is a positive development.”

Russia ranks second in the world in hydropower resources after China, with an annual economic potential reaching 850 billion kilowatts per hour (kWh), and only 20 percent of it currently utilized. With 80 percent of population and industry located in the central and southern regions of European Russia, locations of untapped potential in hydropower are in the remote areas of eastern Siberia and Russia’s far east.

Meanwhile, enthusiasm for Russia’s power sector was well documented in Russia’s energy strategy that considers resources and production methods through 2030. An increase in the demand for power, particularly in regions undergoing high economic development such as the far east, Siberia, the north and the Caspian regions, are also expected to create new opportunities for hydropower development in these areas.