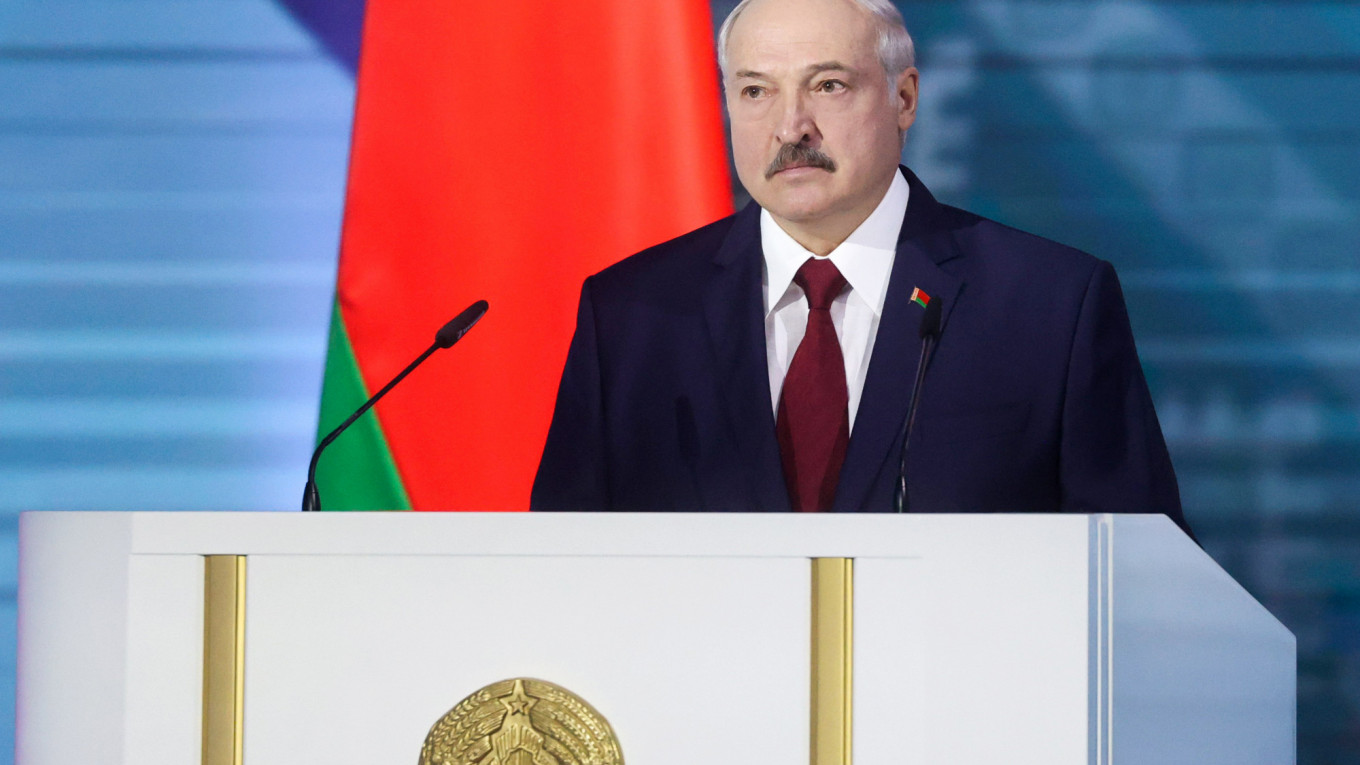 Relations between Belarus and Russia, a traditional ally, have soured amid a row over oil supply since January 1, after they failed to agree on terms for 2020. / Nikolai Petrov / TASS

A disagreement between Russia and Belarus over the price for crude oil has led to millions in losses to the Belarus budget.

In his address to the nation and parliament, Belarusian President Alexander Lukashenko said that at a time of the coronavirus outbreak oil disputes with Russia have cost the state budget 1.5 billion Belarusian rubles, equivalent to nearly $616 million.

"In this difficult situation, we did not close our enterprises, unlike the rest of the world. We sent an additional 500 million rubles from the budget to those who needed state support most," TASS quoted Lukashenko as saying on Tuesday in his address to the nation and the parliament. "All this came at the same time we failed to receive 1.5 billion [Belarusian] rubles because of the oil conflict with Russia."

Relations between Belarus and Russia, a traditional ally, have soured amid a row over oil supply since January 1, after they failed to agree on terms for 2020. As a result, deliveries of Russian crude to Belarus fell drastically and Minsk was forced to search for alternative sources of oil to compensate for the shortage.

In fact, Belarus had lost about $9.5 billion over five years due to expensive loans and unfair prices for energy resources, Lukashenko added.

"The results of the current period have shown that high external dependence on one or two countries puts us in a vulnerable position. Due to trade wars, unfair prices and expensive loans, the country has lost $9.5 billion in economic growth over five years," Lukashenko said, stressing that this money could have instead went towards "pensions, scholarships, salaries of state employees and support for families".

In a bid to move away from such dependence, Lukashenko announced that Belarus had already started developing new oil and gas infrastructure set to be complete by 2025.

Meanwhile, Minsk has boosted crude oil shipments from other producers such as Saudi Arabia, Norway, Azerbaijan and the US.

Earlier, Belarus Press Secretary Alexander Tishchenko said that the country was slated to receive another oil shipment from Azerbaijan in early August. A tanker carrying 85,000 tons of Azerbaijani oil left Supsa on August 2 and is expected to arrive at the Yuzhny port on August 4 or 5, according to a statement reported by Azertac. 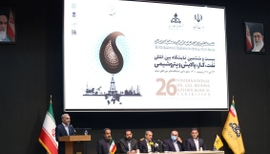 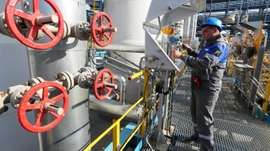 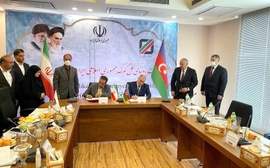