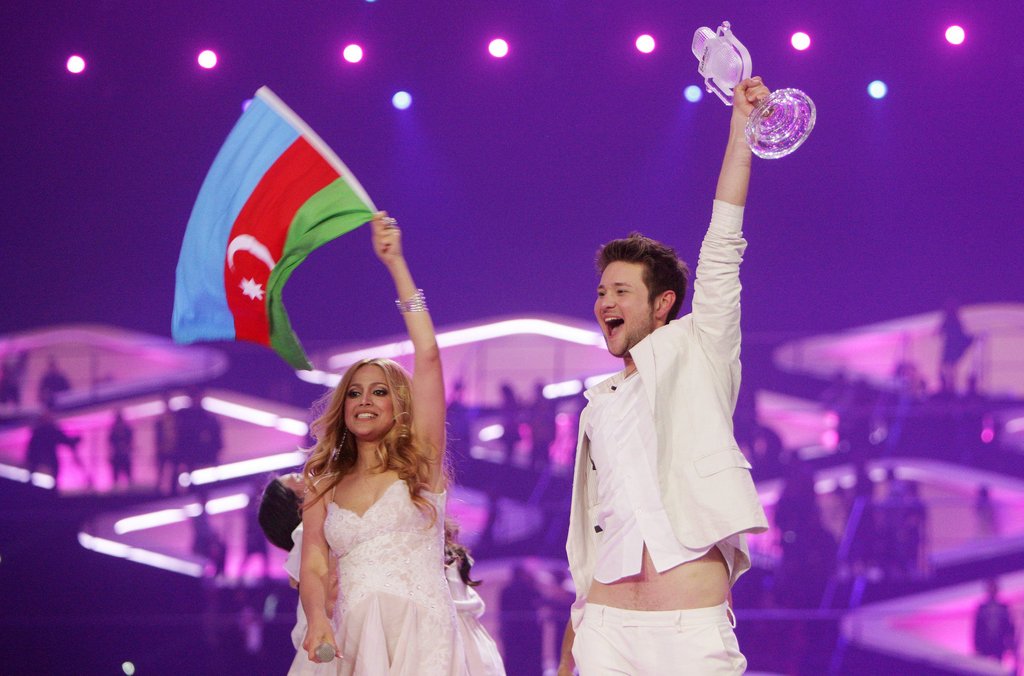 Eldar Gasimov and Nigar Jamal, who were better known as Ell & Nikki have won Eurovision for Azerbaijan in 2011 with the song “Running scared” / Rolf Vennenbernd / European Pressphoto Agency

Azerbaijan will be participating at the Eurovision 2020 after the national broadcaster İctimai Television (Public Television) has made an official announcement on Monday.

The country joined the list of 34 countries that have already confirmed their participation at the next year’s contest. Eurovision authorities will sanction the participating countries officially at the meeting of the heads of delegation sometime in autumn. Although the confirmation about participation has been made, representatives of the national broadcaster did not specify how they would select the national entry for the 65th edition of the pan-European song contest, which will take place in the Netherlands.

Since Azerbaijan's debut in 2008, singers representing the Caspian country have made it through to the Eurovision finals each year. After winning the contest with Eldar & Nikki’s “Running scared” song in 2011, Azerbaijan joined few countries that have had a perfect record of qualifications for the Grand Final. In 2012, Europe’s largest song competition came ashore the Caspian Sea in the flamboyant Crystal Hall in capital Baku. In this year’s contest that took place in Tel-Aviv, Azerbaijan's Chingiz came in at number eight with his song “Truth.”

Azerbaijan is so far the only country from the Caspian Sea region to verify its travel to the Netherlands for Eurovision 2020 in May. No official confirmation came from Russia despite a fan blog has claimed that official broadcaster Channel One Russia has greenlit its participation. Kazakhstan will officially miss the competition after the European Broadcasting Union revealed that it has no plan to invite the Caspian region’s second-largest country to the next year’s show.

The Dutch port city of Rotterdam will host the 65th Eurovision Song Contest next year, after the country's representative Duncan Laurence triumphed with his song “Arcade.”