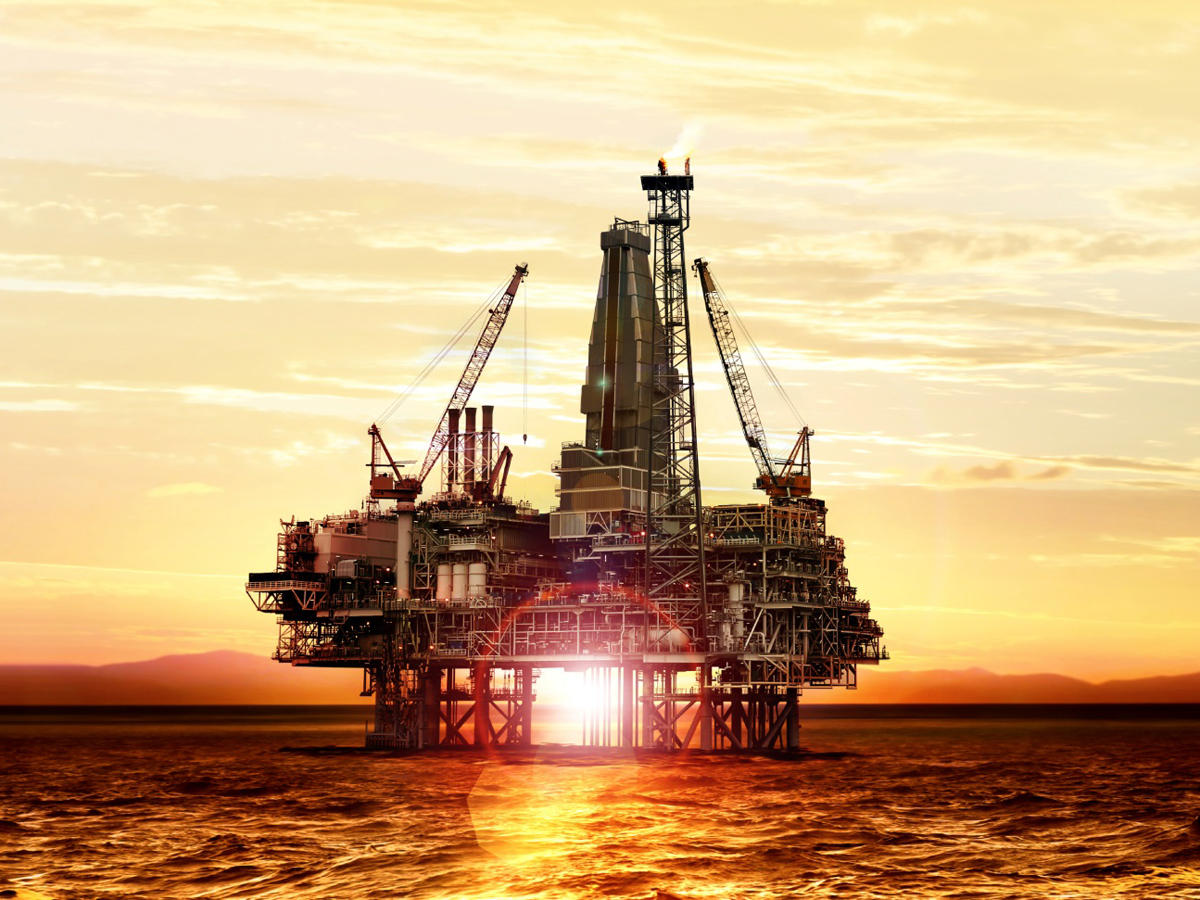 Azerbaijan, a country located on the western edge of the Caspian Sea bordering Russia to the north and Iran to the south, is rich in oil and natural gas. According to data compiled by the U.S. government, its proved oil reserves are estimated to be seven billion barrels, or about one billion metric tons, putting it at number 18 globally and ahead of Mexico, India, Norway, Sudan and the EU.

The Caspian region has not lost its appeal for energy companies looking to develop its natural resources, despite recent drops in global crude prices. Officials from Equinor, a Norwegian multinational energy company headquartered in Stavanger, announced on Wednesday that the company is developing plans to explore wells located in the Azerbaijani segment of the Caspian Sea.

“Together with SOCAR, we are currently developing plans for exploration and appraisal at Karabakh, Ashrafi, Dan Ulduzu and Aypara fields,” an official from the company said according to reporting by Trend, without disclosing any additional information.

Although Norway is a relatively small player in the global crude market, the country is ranked as the third largest exporter of natural gas in the world and supplies about 25 percent of the European Union’s demand for it. At the same time, through its Oil For Development program that shares its experience of managing oil resources with other countries, Norway brings its expertise and know-how to foreign locales.

Norwegian oil companies made inroads into what is South Caucasus’ wealthiest country in the early 1990s, when companies such as Equinor (formerly called Statoil) embarked on projects in what was a newly formed republic following the collapse of the USSR. Since 1994, Equinor (Statoil) has been participating in a major energy project known as Azeri-Chirag-Gunashli (ACG).

Last year, Equinor and SOCAR also inked Risk Service Agreement and Production Sharing Agreement. The RSA is very similar to the production-sharing agreements with the exception of contractor payment: With a risk service contract, the contractor usually receives a defined share of revenue rather than a share of the production. The first agreement signed between Equinor and SOCAR was aimed at the development of the Karabakh field, while the production sharing agreement was signed to explore Dan Ulduzu, Ashrafi and Aypara deposits. Both documents are 50-50 partnership contracts.

“These agreements represent Equinor’s next step in the region, strengthen our position and provide more opportunities for growth. We look forward to starting work on these new exploration projects in cooperation with SOCAR,” a statement from the company reads.

Azerbaijan, a country located on the western edge of the Caspian Sea bordering Russia to the north and Iran to the south, is rich in oil and natural gas. According to data compiled by the U.S. government, its proved oil reserves are estimated to be seven billion barrels, or about one billion metric tons, putting it at number 18 globally and ahead of Mexico, India, Norway, Sudan and the EU.

Discovered in 2000, the Karabakh oil and gas field is located 130 kilometers east of Baku. Its reserves are estimated at 16 million tons of oil and 28 billion cubic meters of gas. SOCAR expects to receive the first outputs from the field sometime in 2021. The Ashrafi field is located north of the Absheron archipelago, 105 kilometers northeast of Baku. After its discovery in 1999, it was revealed that the field possesses hydrocarbon reserves in the amount of about 20-40 million tons.

The contract for the development of the Ashrafi and Dan Ulduzu block of structures was signed in 1997 between SOCAR, BP, Unocal, and Itochu. But in 1999, it was canceled due to the refusal of foreign shareholders from its further implementation. Shareholders considered the reserves commercially unattractive at the then oil price of $10-12 per barrel. At the same time, they invested up to $130 million in the exploration.