Nord Stream 2 Pipeline May Be Delayed Due To Polish Inquiry 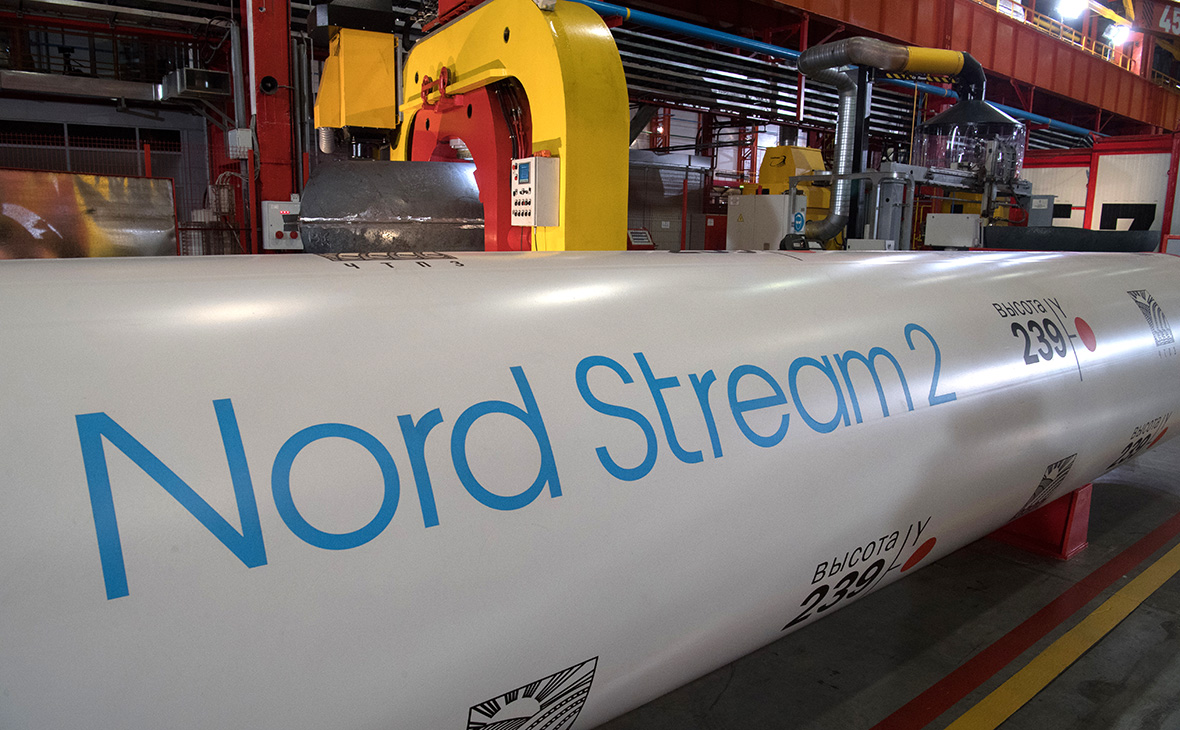 Gazprom is the sole shareholder in the Nord Stream-2 gas pipeline project, although 50 percent of the costs are financed by the Anglo-Dutch company Shell, Austria’s OMV, France’s Engie and German energy companies Uniper and Wintershall, according to an agreement signed in 2017.

The construction of the Nord Stream 2 gas pipeline that is supposed to deliver Russian natural gas to Europe through the Baltic Sea might be delayed, following an investigation by the Office of Competition and Consumer Protection, known as UOKiK, against Gazprom and five European entitles that are bankrolling the project.

“The Office of Competition and Consumer Protection has initiated proceedings against Gazprom and five international entities responsible for financing the Nord Stream 2 gas pipeline,” read a statement by UOKiK.

Gazprom is the sole shareholder in the Nord Stream-2 gas pipeline project, although 50 percent of the costs are financed by the Anglo-Dutch company Shell, Austria’s OMV, France’s Engie and German energy companies Uniper and Wintershall, according to an agreement signed in 2017.

Two years ago UOKiK investigated the financial sources of the Nord Stream 2 pipeline, concluding that the creation of a consortium may lead to restricted competition. Poland, in particular, objected, on the grounds that it did not want to deepen further the positions of what is a Russian company, namely Gazprom, in Europe.

On May 9, the Polish regulator commenced proceedings against Gazprom and each of the five companies involved in the project. It accused the parties of jointly implementing and financing Nord Stream 2, claiming it violates antimonopoly bans on the creation of consortiums. The group may be subject to a fine.

“Our aim is not to block the project but to make sure the law is being obeyed, but at the same time the project could be delayed,” Marek Niechchal, UOKiK’s head, said in Warsaw. “For us the procedure is a precedent as someone is trying to bypass the previous decision just by repainting it.”

UOKiK gave the companies 21 days to respond, after which time it may impose penalties.

Initiated by Russia in 2015, the 1,220 kilometer (758 mile) Nord Stream 2 undersea link to Germany is expected to help meet Europe’s ever-growing energy demands. Already 50 percent of the continent’s demand is met by external suppliers, and analysts predict natural gas will, for the foreseeable future, be a mainstay of Europe’s energy mix.

Gazprom sells more than half of its gas to Russian consumers and exports gas to more than 30 countries within and beyond the former Soviet Union. The company’s share in global and Russian gas reserves amounts to 17 and 72 percent, respectively. Gazprom accounts for 11 and 66 percent of the global and national gas output correspondingly.