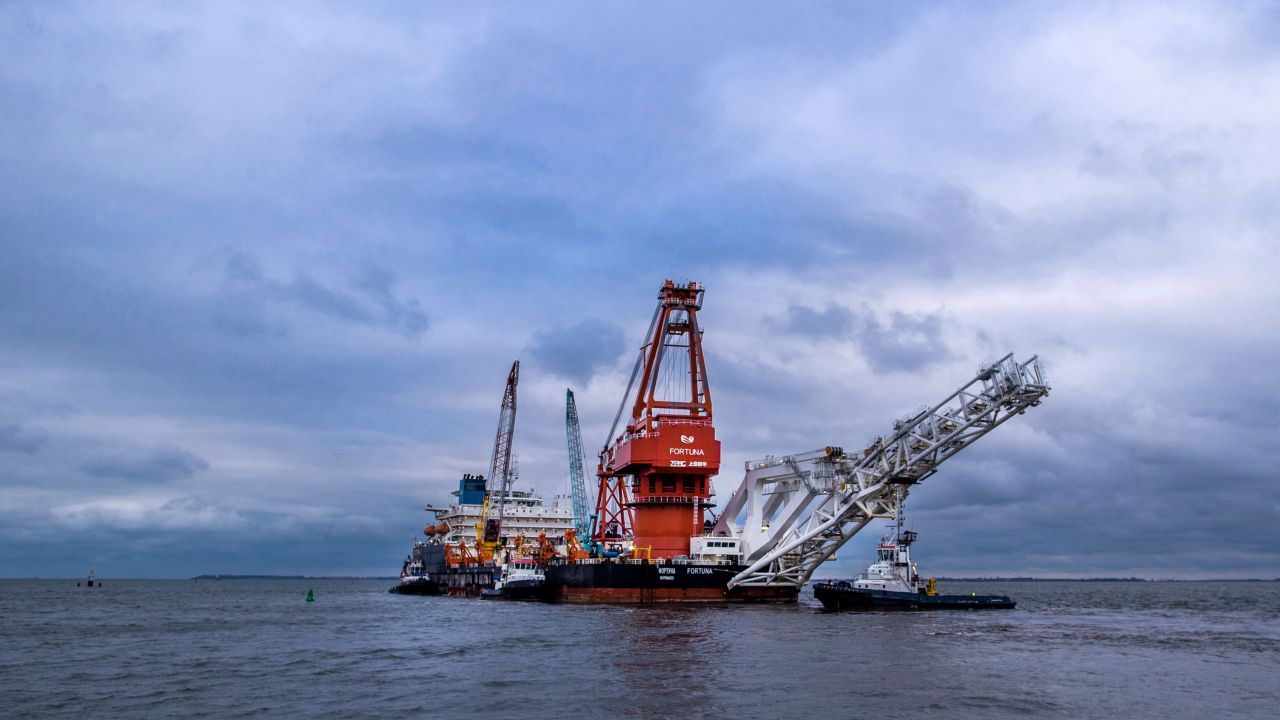 Nord Stream 2 AG now has all the required permits to pursue Nord Stream 2 project, which is expected to double the capacity of the existing undersea Nord Stream gas pipeline from Russia to Germany.

Despite threats of new sanctions from the United States, Nord Stream 2 AG will resume construction of the Nord Stream 2 underwater gas pipeline, which would double the capacity of the existing undersea Nord Stream gas pipeline from Russia to Germany.

Ture Falbe-Hansen, who heads the Danish Energy Agency’s press service, said the agency received a new schedule from Nord Stream 2 AG project company for the construction of the Nord Stream 2 gas pipeline, which is a condition for the continuation of the project.

He further added that the construction work was planned to resume on January 15.

Officials at Nord Stream 2 AG, the Gazprom-owned operator of the Nord Stream 2 subsea gas export pipeline, echoed Falbe-Hansen’s comments, saying that they would resume laying its subsea gas pipeline to Germany in mid-January.

Earlier this month, the US State Department reportedly warned European contractors involved in the construction of the Nord Stream 2 with new punitive measures for working on the pipeline. The US source told Reuters that the outgoing Trump administration would prepare a list of businesses that could become subject to a final round of sanctions if they fail to stop supporting the pipeline project.

The 1,230 kilometers (764 miles) pipeline has become a matter of contention between Moscow and Washington, with the United States seeking to cut Europe’s reliance on Russian energy. At the same time, Washington has been pushing officials in Europe to abandon the project and instead purchase American liquefied natural gas (LNG) as an alternative.

The twin lines run along the bottom of the Baltic Sea and traverse the territorial waters of Russia, Finland, Sweden, Germany and Denmark. Nord Stream 2 AG now has all the required permits to pursue the project, with Germany – the last country to hold out on issuing permits – having recently given the green light for the construction work in German waters until the end of May.

With 94 percent of the pipeline completed, there are approximately 120 kilometers in Danish waters and just over 30 kilometers in German waters left to be laid. Swiss company Allseas had previously operated ships laying sections of Nord Stream 2 in the Baltic Sea but later halted its pipe-laying work due to the threat of the US sanctions.

At the same time, Russia has vowed to complete the remaining work on the construction of the $11 billion worth project on its own. The operator has selected the pipe-laying barge Fortuna with the assumed speed of pipe-laying at 0.4 kilometers per day. Russia’s pipe-laying vessel is expected to complete its work in Danish waters towards the end of May, and then proceed to German waters where construction works will be carried out through June.