Next Group Of Azerbaijani Peacekeepers Leave For Afghanistan 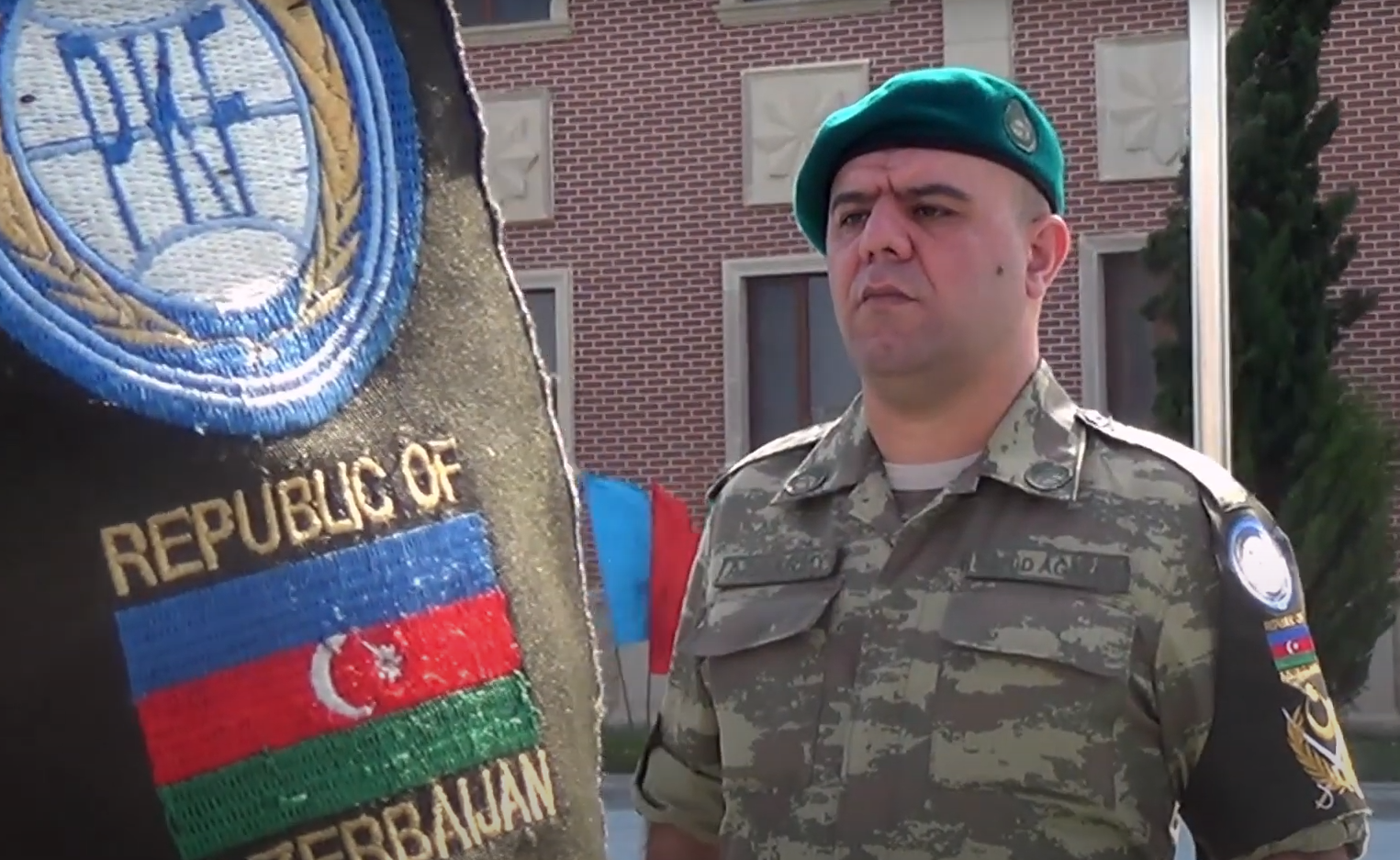 The next group of Azerbaijani military personnel left for Afghanistan this week to join the international peacekeeping forces in the Central Asian country.

The Defense Ministry of Azerbaijan reported that stationing the forces in Afghanistan takes place in accordance with the plan and a six-month rotation schedule for serving as part of the NATO-led "Resolute Support Mission.

The newly dispatched group of servicemen is to join the 120-man contingent of Azerbaijan that serves currently in Afghanistan. The contingent includes two medical officers and six staff officers in addition to the soldiers that safeguard designated locations within the country.

Azerbaijani troops have been part of NATO peacekeeping forces in Afghanistan since November 2002. In 2003, Azerbaijani peacekeepers joined the International Security Assistance Force (ISAF) mandated by the United Nations and led by NATO in 2003-2014. ISAF was a huge coalition of troops from 51 NATO member and partner nations that was launched to help the Afghan government create and maintain effective security across the country. The mission has also supported the creation of Afghan security forces in order to prevent Afghanistan from becoming again a safe haven for terrorists.

The number of Azerbaijani contingent serving under the Turkish battalion within the ISAF coalition was increased to 90 from 20 upon a decision of the country's parliament in February 2009. The personnel of the Azerbaijani peacekeeping contingent was part of key ISAF assets tasked to provide security of a television tower in the capital city of Kabul and to maintain the security of the central ammunition depot of the coalition forces. In 2010, Azerbaijan added two medical officers and two military engineers to its peacekeeper contingent for enhancing the impact of its contributions to ISAF operations.

After the ISAF mission wrapped up in 2014, giving its place to the non-combat NATO-led Resolute Support Mission (RSM) in January 2015, Azerbaijan started contributing to the novel mission with a personnel of 94 servicemen. The primary goal of RSM is to provide further training, advice, and assistance for the Afghan security forces and institutions. In January 2018, the number of troops attached to the Resolute Support Mission was increased to 120, from 94. The main task of the Azerbaijani peacekeepers in Afghanistan is to protect the security of the Kabul International Airport.

Azerbaijan is the only country out of five Caspian Sea region nations and the only non-NATO Muslim-majority country that contributes to Resolute Support. The government in Baku currently provides ground and naval routes for roughly 40 percent of the international coalition’s fuel, food, and clothing supplies bound for forces in Afghanistan.