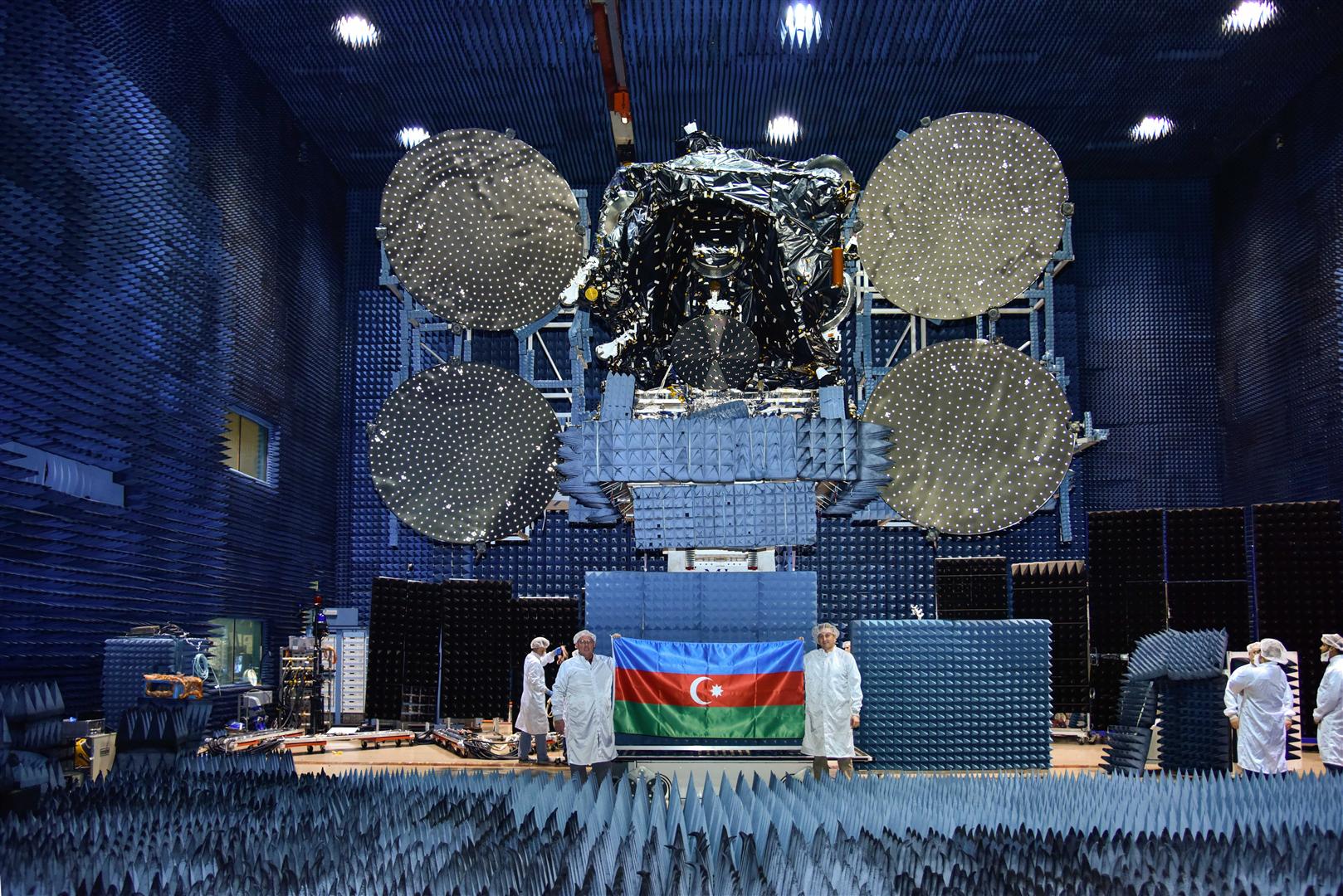 The rich fossil fuel reserves of Azerbaijan trapped beneath the Caspian Sea have helped the country rise through rankings as a reliable energy exporter, but officials in Baku have not been sparing efforts to increase non-oil exports, which has grown by one-fifth over the first eight months of this year.

A deep insight into the non-oil exports of what is the South Caucasus region’s one and only energy exporter country was given this week in a report issued by Azerbaijan’s Center for Economic Reforms and Communication. The report dubbed the “Export Review” was developed based on the information provided by the country’s state customs committee.

According to the document, the overall non-oil exports amounted to $1.277 billion in January-August of 2019, which is $184 million or 17 percent more than in the same period last year. The total amount of exports in the same period was $13.5 billion. The top three non-oil goods for export amounted for slightly less than one-three of the entire non-oil exports, and included tomato, gold and raw cotton. Tomato came at number one with the biggest sale of $141.5 million. Gold and raw cotton took the second and third spots with $107.7 million and $85.1 million respectively.

Meanwhile, Russia, Turkey, Switzerland, Georgia and Italy are among the top five countries that imported non-oil goods from Azerbaijan in the first eight months of 2019. Importers in Russia purchased Azerbaijan-made products worth $427 million over the mentioned period. At the same time, Turkey, Switzerland, Georgia, and Italy paid $278.6 million, $111.5 million, $110.7 million, and $33.5 million respectively.

The report came after President Ilham Aliyev made reforms last week to the structure of the government by expanding the Economy Ministry and eliminating some other government bodies. The head of the country has set the goal to increase the capacity of the non-oil sector of the economy.

The list of non-oil industries that grew considerably in the light of exports includes the aerospace industry that increased its sales by 83 percent from January to September compared to the same period of 2018.

The state-run Azercosmos, the one and only satellite operator in South Caucasus, generated $28 million income in the wake of the sales of satellite services to 23 countries around the world, meant to exceed last year’s $15.3 million almost twice. The United States was the main export market for Azercosmos. France, the United Kingdom, Malaysia, and the United Arab Emirates followed the list. In January-August, Washington paid $9 million for the satellite telecommunication and optical satellite services provided by two telecommunication and one Earth observation satellites of Azerbaijan.