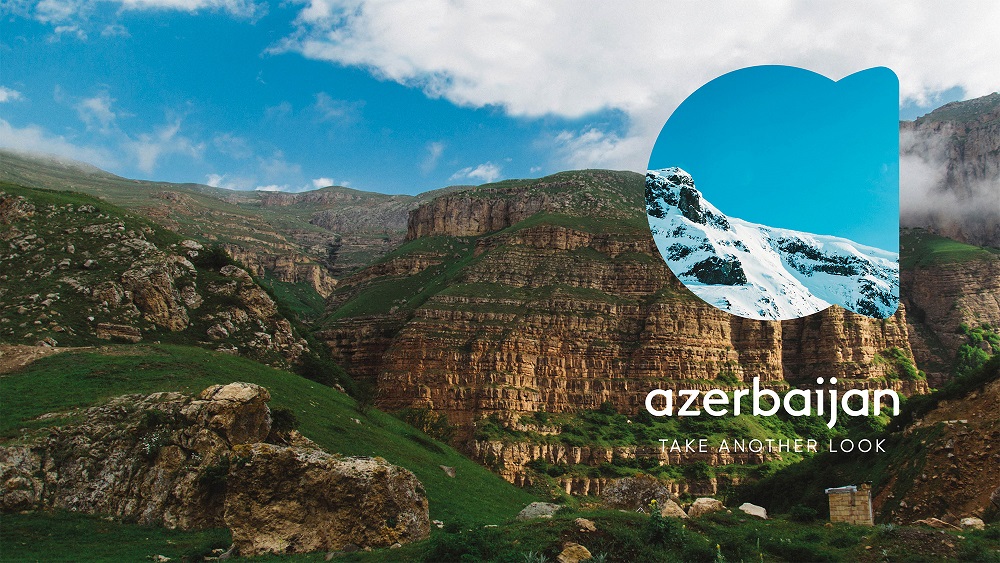 The agency gave the green light to Travel Consul, an international travel marketing alliance of public relations and marketing firms spread across five continents, to help promote Azerbaijan internationally as a safe, friendly and welcoming country with a rich culture and multilayered history. Travel Consul has already launched offices in Germany, the United Arab Emirates, Saudi Arabia, China, India and Russia. By the end of this year, four more representative offices are scheduled to be opened.

Travel Consul is charged with promoting the tourism potential of Azerbaijan abroad, increase the number of tourists coming into the country, conduct marketing research in Azerbaijan, and produce and disseminate marketing material. The State Tourism Agency of Azerbaijan and the Azerbaijan Tourism Board have identified 18 priority markets to attract tourists.

“These markets cover both traditional directions and new directions for attracting foreign visitors,” Kanan Guluzade, the spokesperson to the State Tourism Agency said on Monday, according to Zerkalo.az, who added that the number of tourists arriving in Azerbaijan is expected to double over the next five years.”

“For this, there are strategic areas of activity, including a new tourist brand of Azerbaijan was created, new offices are being opened and necessary work is being done inside and outside the country to promote the potential of the domestic hospitality industry.”

The launch of representative offices abroad comes as the central government in Baku has been making a push to boost tourism over the next seven years. In October, a new national tourism slogan was introduced, “Take Another Look!”, hoping that a rebranding will help drive globetrotters to the South Caucasus country and by 2025 make it one of the top tourist destinations worldwide.

In December 2016, President Ilham Aliyev authorized the launch of a seven-year plan that breaks down tourism development in four stages. In the first stage, the potential and attractiveness of the capital city of Baku, which lies on the western shore of the Caspian Sea, is to be tapped into. Second is the creation of new tourism and recreational zones, followed by regional tourism initiatives. Lastly is the development of a standardization and certification system for helping increase tourist satisfaction, and investment in tourism education programs. 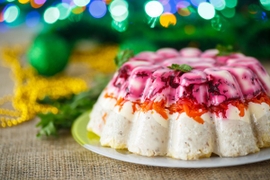 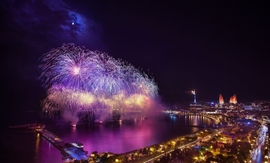 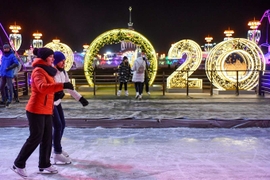