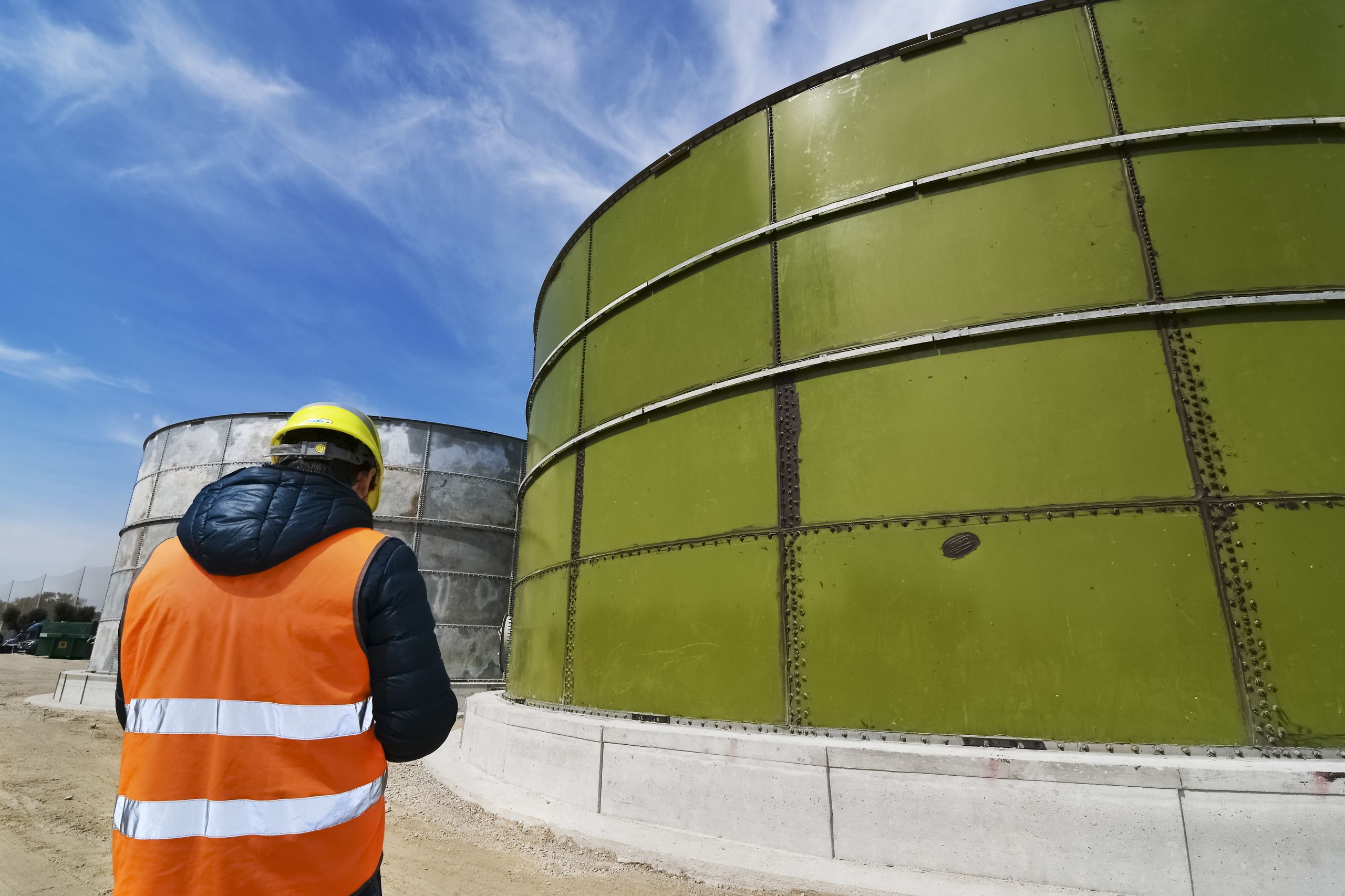 A worker near the slurry tank in Melendugno, Italy, April 2018 / TAP AG

European consumers received nearly one billion cubic meters (bcm) of natural gas from Azerbaijan during the first four months of 2021.

According to statistics compiled by Azerbaijan’s State Customs Committee, approximately 954 million cubic meters of Azerbaijani gas have been supplied to Europe between January and April of this year. Azerbaijan received around $196 million from the deliveries.

Azerbaijan has been delivering natural gas through the Trans Adriatic Pipeline (TAP) to European markets since December 31, 2020. TAP starts at the Turkish-Greek border and runs along 773-kilometer onshore and 105-kilometer offshore routes traversing Greece and Albania toward its end destination in Italy. TAP forms a part of the Southern Gas Corridor (SGC) mega pipeline, which is designed and built for increasing and diversifying European energy supplies by bringing Caspian natural gas to Europe for the first time.

The 3,500 kilometer-long mega pipeline supports European energy security, diversifies the European energy supplies, and boosts decarbonization efforts of Europe by facilitating an uninterrupted flow of Azerbaijani gas to Europe. The $33 billion project, defined as one of the world's most complex and expensive pipelines built to date, is a one-of-a-kind energy route in terms of pumping the Caspian gas directly to the European marketplace.

“After four and a half months since gas flow via TAP started, we transported more than 2 billion cubic meters of gas and provided safe and reliable transmission services to our shippers,” Luca Schieppati, TAP Managing Director, said recently. “The possibility to expand TAP’s capacity in stages, in line with the relevant demand and supply, is a significant opportunity, especially for the countries in the South-Eastern Europe region, which could enable them to reach their decarbonization targets.”

Operators of TAP AG, Snam, and DESFA are considering the expansion of TAP capacity by other 7.8 bcm or 11.7 bcm. The first round of receiving preliminary applications for additional volumes showed demand for 12 bcm in 2019. Suppliers are considering export opportunities to all countries in southern Europe, including Hungary, Romania, Serbia, Albania, and Montenegro. The expansion of the TAP pipeline will reportedly add €1.4 billion ($1.7 billion) to the overall project cost.

Meanwhile, in January-April 2021 period, Azerbaijan exported a total of 7.8 bcm of natural gas worth $1.1 billion. Turkey and Georgia received 5.145 bcm and 1.737 bcm of Azerbaijani gas, respectively.