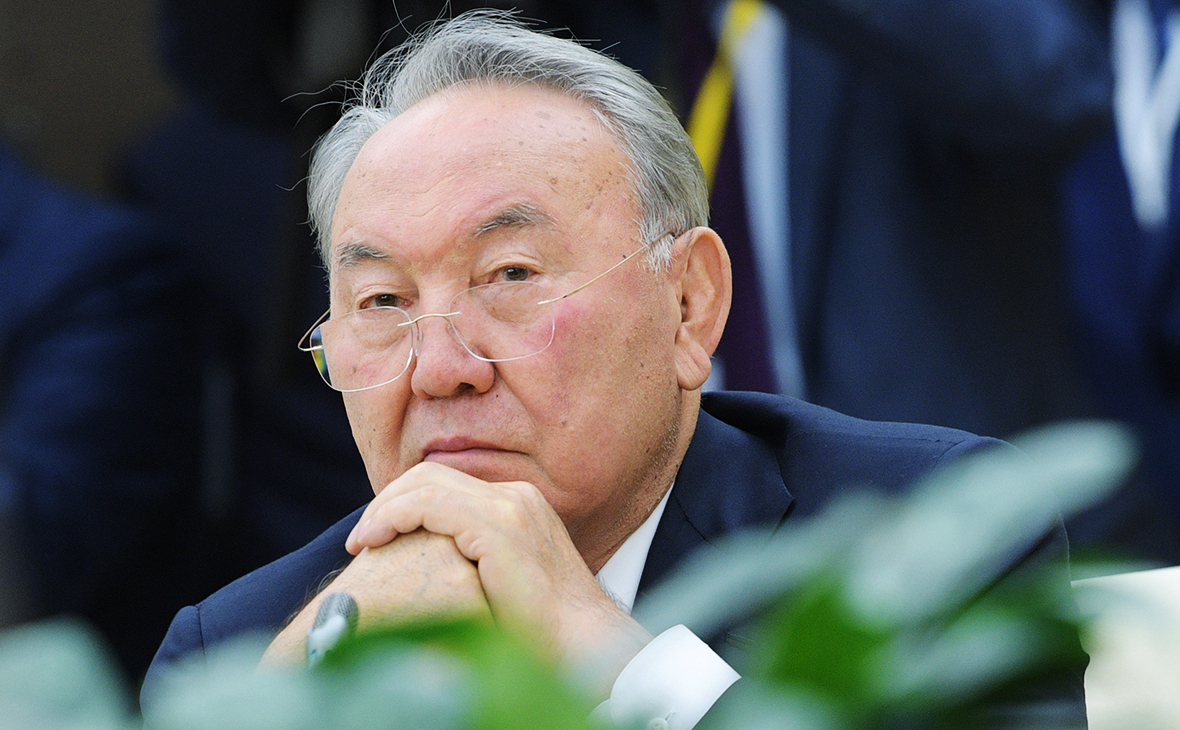 Nazarbayev stepped down as president this year after serving in the role for nearly 29 years, but still wields considerable influence in the Caspian country as a chairman of the country’s security council.

Former President Nursultan Nazarbayev spoke out against nuclear weapons and championed nuclear disarmament on Tuesday, suggesting that the world could benefit from the establishment of a “global platform” that would promote the two issues.

“What we see is a growing demand in the world for the creation of an authoritative, global platform for promoting the agenda of nuclear disarmament and non-proliferation,” Nazarbayev said at a conference on international politics in Nur-Sultan, the capital of Kazakhstan, according to a report by Sputnik.

Nazarbayev believes it is necessary to initiate the creation of a global alliance of leaders for nuclear-free world.

Nazarbayev’s statement followed reports that Tehran was injecting uranium gas into centrifuges at its nuclear facility at Fordow to increase enrichment capacity. Nearly 700 centrifuges will be used for enrichment, breaking the terms of the 2015 nuclear deal, formally known as the Joint Comprehensive Plan of Action.

Last week reports emerged that Iran may pull out of the Non-Proliferation Treaty, which is aimed at achieving disarmament by nuclear-armed states, with some officials in Tehran saying the country has not benefited from membership. According to Abbas Mousavi, a spokesperson for Iran’s foreign ministry, however, the government has not made a decision on leaving the treaty.

“I believe that it is necessary to tighten measures of international responsibility for withdrawing from the treaty, reinforcing them with relevant resolutions of the UN Security Council,” said Nursultan Nazarbayev at Tuesday’s conference.

Nazarbayev stepped down as president this year after serving in the role for nearly 29 years, but still wields considerable influence in the Caspian country as a chairman of the country’s security council. The issues of nuclear disarmament and non-proliferation have been a cornerstone of his foreign policy, given the horrendous experiences of Kazakhstan with nuclear weapons testing during the Soviet era.

Kazakhstan used to be Soviet Union’s largest test site for nuclear weapons, and after the collapse of the USSR in 1991, the country was left with its largest repository of nuclear material. Despite temptation to keep the newfound republic stockpiled and armed with nuclear weapons, Nazarbayev, who was then president, renounced nuclear defense capabilities and closed down the former Soviet Semipalatinsk nuclear test site in 1991. Together with Russia, Belarus and Ukraine, Kazakhstan joined the Strategic Arms Reduction Treaty. For years, specialists from the U.S. have been helping Kazakhstan remove or reprocess weapons-grade enriched uranium.

As of today, Kazakhstan possesses about 12 percent of the world’s recoverable uranium, with 50 known deposits and 22 uranium mines operated by the state-owned company Kazatomprom and through joint ventures. But the country does not yet have its own nuclear power generation facilities, and its uranium is fully exported and sold as raw material.

Meanwhile, the 79-year-old former president is trying to reignite global nuclear safety summits, such as the Nuclear Security Summit.

“Kazakhstan is ready to host one of such summits in the future in its capital. And Kazakhstan has a moral right to do this before the whole world as a state that has closed one of the largest nuclear test sites and abandoned the fourth nuclear potential in the world,” Nazarbayev said.