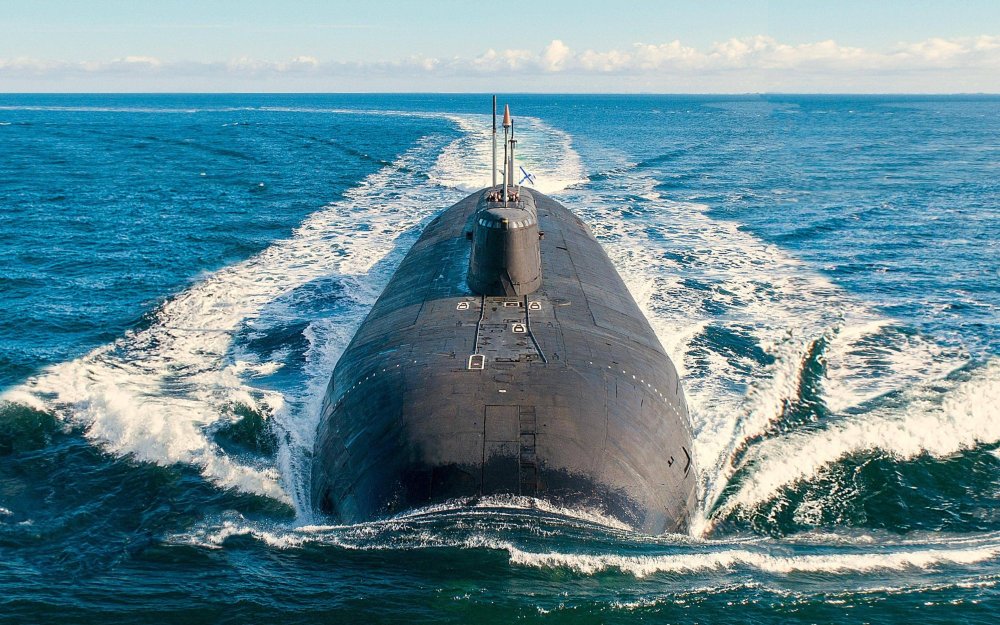 NATO has reportedly warned its members that Russia may be preparing to conduct a nuclear test on the borders with Ukraine, London-based The Times newspaper claimed in the article published on October 3.

The report suggests that President Vladimir Putin is “set to demonstrate his willingness to use weapons of mass destruction with a nuclear test on Ukraine's borders.” The newspaper also stressed, citing unnamed sources, that the possible test could take place in the Black Sea closer to NATO member states.

As noted by The Times, the use of tactical nuclear weapons directly in Ukraine is fraught with risks for Russia itself, as Russian cities may suffer.

Earlier this week, a video showing heavy vehicles purportedly belonging to Russian military and carrying weaponry towards Ukraine border came into spotlight. According to Konrad Muzyka, a Poland-based defense analyst, the vehicle may be carrying kit belonging to the 12th Main Directorate of the Russian Ministry of Defense, which is “responsible for nuclear munitions, their storage, maintenance, transport, and issuance to units.”

However, Muzyka believes this video does not really show preparations for a nuclear release. According to him, one of the more likely explanation could be a form of signalling to the West that Moscow is escalating. In addition, the analyst cited the usual fall exercises of the Russian Strategic Missile Forces and possible GROM strategic deterrence exercises as reasons.

Russian authorities have repeatedly cautioned the West that any attack on Russia could provoke a nuclear response. President Putin, who rules the world’s biggest nuclear power, first hinted at the possibility of using nuclear weapons at the start of what he calls a “special military operation” in Ukraine, warning that western interference would reap “consequences they have never seen.”

On February 24, Russia launched an all-out offensive in Ukraine, claiming that the assault was aimed to protect the people of the separatist-controlled regions allegedly being attacked by the Ukrainian military. The Kremlin explained that the decision was made after separatist leaders of the so-called republics had asked Moscow for military support against Kyiv.