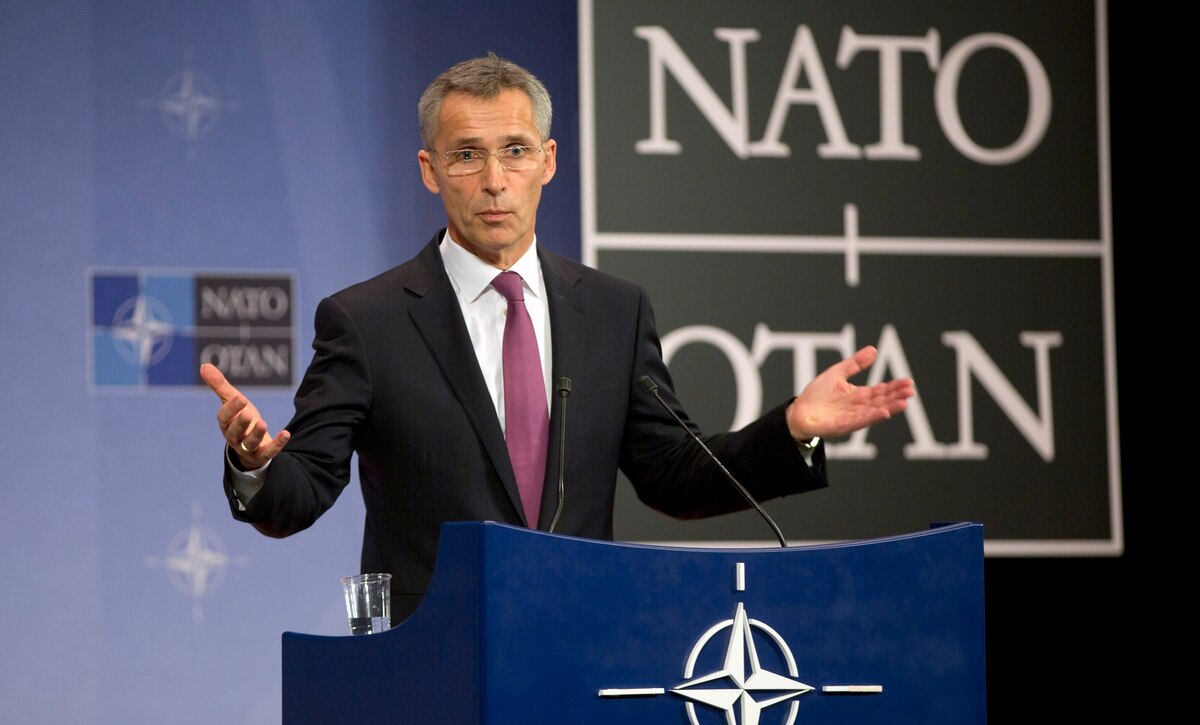 Speaking ahead of a two-day NATO Defense ministers meeting held at the military alliance's headquarters in Brussels from February 12-13, NATO’s Secretary General Jens Stoltenberg noted that the new Russian-made missile systems such as the 9M729 ground-launched cruise missile system, which carries the NATO designation SSC-8, and Avangard hypersonic weapon system will be in a center of discussion.

"We will consider the NATO’s response to the challenge that Russia’s new missile systems pose," Deutsche Welle quoted Stoltenberg as saying on Tuesday, recalling that the development and adoption of the 9M729 missile by Moscow caused the termination of the Intermediate-Range Nuclear Forces Treaty (INF). "SSC-8 is just one of the challenges facing us. Therefore, we will discuss our response to a number of Russian missile systems - both conventional and nuclear, both already deployed and under development."

The 9M729 ground-launched cruise missile system labeled a “missile of concern” by the United States has become one of the reasons behind the Washington’s pullout from the INF pact. The U.S. and NATO say Russia has been developing the 9M729 ground-based missile, which according to the U.S. has a range of 500 km (311 mi.), which violates the terms of the INF treaty. But the Russian government maintains that the system has a range of up to only 480 km (298 mi.), keeping it within the allowable ranges permitted by the pact.

Stoltenberg said that the development of the new 9M729 weapons system and Avangard hypersonic missiles allegedly capable of flying at Mach 27 is a part of Russian behavior pattern over the past few years. "NATO has already begun to respond to this," he added, speaking of "major investments in new modern" weapons systems - both nuclear and conventional.

"We have raised the readiness of our forces, are investing in new modern capabilities, including air defense and missile defense," Stoltenberg said, stressing that for the first time in NATO's history, combat-ready troops are so widely represented in the eastern part of the alliance.

The alliance's secretary general believes that arms control is the best response to the new Russian missiles, which is supposed to avoid a new big arms race.

"We will not mirror what Russia is doing. We have no intention of deploying new ground-based nuclear weapons systems in Europe," he promised.

Tensions between the West and Russia have escalated since the Ukraine crisis in 2014 and things only ratcheted up when Washington and Moscow suspended compliance with the INF treaty – an arms control agreement that prohibited the Soviet Union, and subsequently Russia, and the U.S. from producing or test-flying ground-launched nuclear cruise and ballistic missiles having a range of 500 to 5,500 kilometers, or roughly 300 to 3,400 miles.

With the demise of the INF treaty, the world is left with only the New Strategic Arms Reduction Treaty, known as “New START” - the last major arms control agreement restraining the two countries from the new arms race, which is set to expire in February 2021.