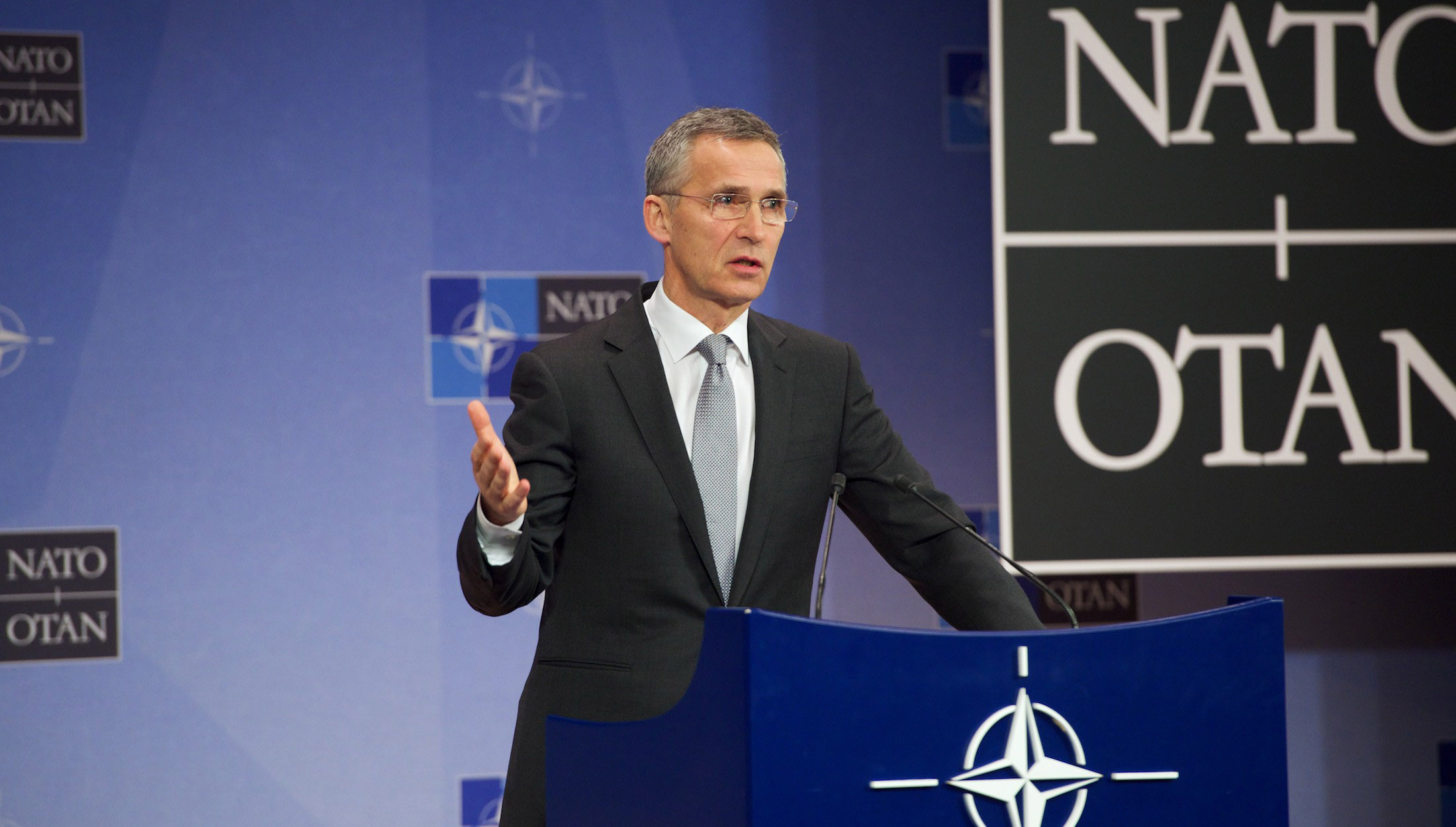 The North Atlantic Treaty Organization (NATO) plans to explore closer ties with essential ally, Azerbaijan, in 2017. Baku, an important and reliable partner of the alliance, has actively participated in various NATO-led military operations, including, currently, with the International Security Assistance Force (ISAF) in Afghanistan.

“It will be built on the existing partnership activities we have. These include a dialogue on a broad range of defense, security and good governance issues, as well cooperation in the areas of defense reform, support to enhancing interoperability and defense education reform.” (NATO’s press office/published on November 14, 2016)

ISAF is a noteworthy example of current cooperation between Baku and NATO. Established by the UN Security Council in December 2001, this mission is aimed at training the Afghan National Security Forces (ANSF) and assisting Afghanistan in rebuilding key government institutions. As part of its ISAF commitment in 2002, Azerbaijan sent military troops to Afghanistan and as of April 2016, the Azerbaijani peacekeeping mission there includes 90 servicemen, two medical officers and two members of the explosive ordnance disposal unit.

Azerbaijan-NATO relations are based on Partnership for Peace program (PFP), aimed at creating trust between NATO and other states in Europe, as well as post-Soviet countries. By joining the program in 1994, Baku has consistently proven its loyalty to the alliance.

Azerbaijani troops were directly involved in long-lasting Kosovo campaign, which ended by signing Kumanovo Treaty in 2008. Notably, Azerbaijan served as the only Muslim country to serve in the second Iraqi war on the side of the West. Standing shoulder to shoulder with various U.S. Marine units, Azerbaijan’s detachment of 150 soldiers was stationed at the Haditha Dam, an asset of considerable value to the Allied-led coalition.

Also, Azerbaijan, located on the western coast of the Caspian Sea, is the key point for the transfer of military personnel and materiale for ISAF operations and is a key hub in NATO’s Northern Distribution Network. In addition to military missions and deployments, Baku is engaged in humanitarian efforts for NATO’s mission in Afghanistan, organizing training courses and seminars for Afghan officials, as well as providing Afghan experts with information on de-mining procedures.

Accordingly to the NATO press office, ‘Azerbaijan has a pivotal importance for the energy security of Europe and it plays a special role in maintaining peace and stability in the Caucasus region.’ (NATO’s press office/published on October 12, 2016)

Energy-rich Azerbaijan’s network of the pipelines is another point of interest for NATO. Launching such budding pipelines as Baku-Supsa, Baku-Tbilisi-Ceyhan, as well the South Caucasus gas pipeline turned Azerbaijan into and indispensable player in the global energy market.