Nakhchivan Airport Will Be Expanded Next Month 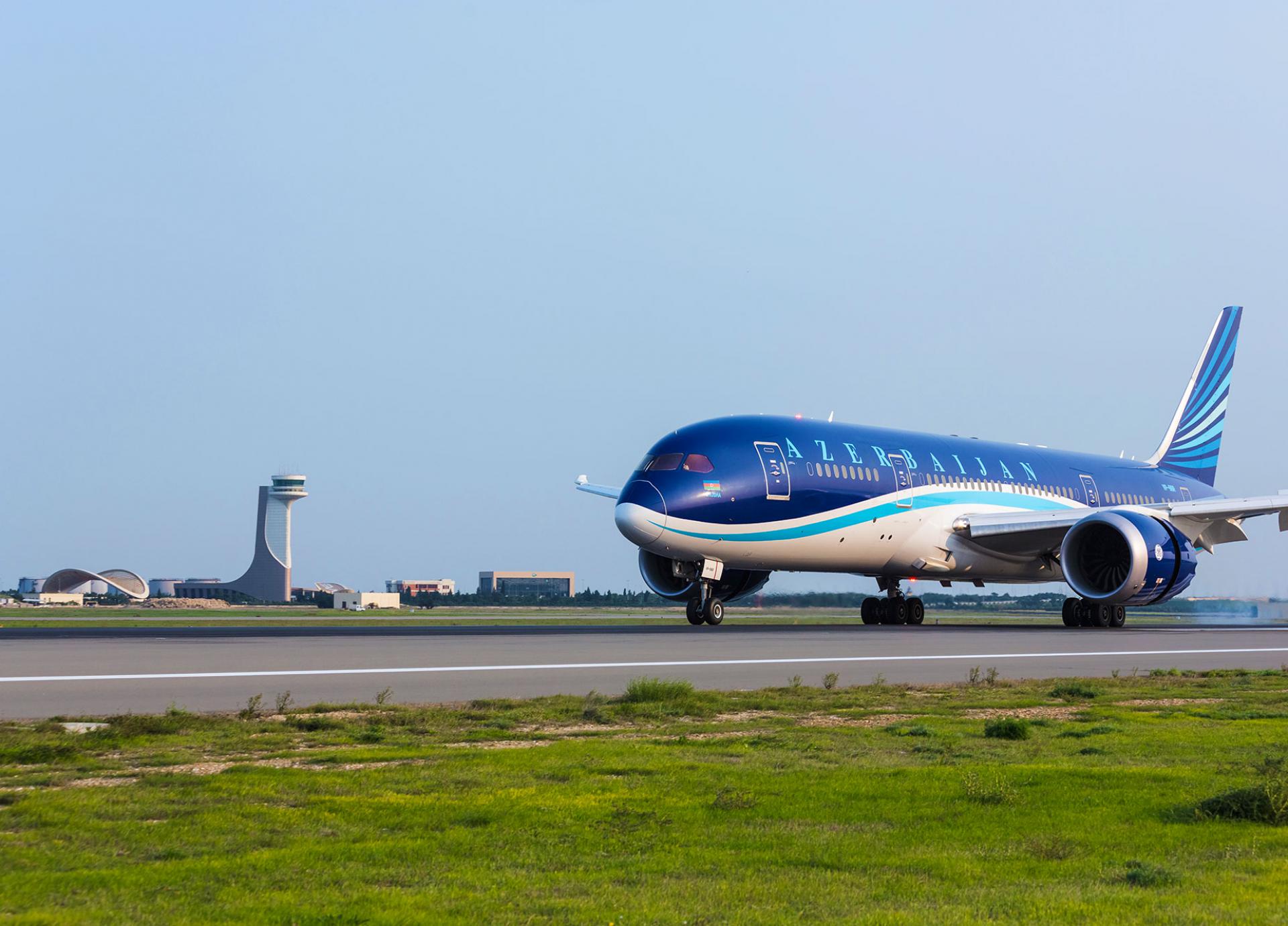 The new 3,300-meter long (3,609 yards) and 60 meter-wide (66 yards) runway meets international standards and will allow for uninterrupted service for in-bound and out-bound flights.

The construction of a second runway at Nakhchivan International Airport in Azerbaijan is expected to be completed by September.

The new 3,300-meter long (3,609 yards) and 60 meter-wide (66 yards) runway meets international standards and will allow for uninterrupted service for in-bound and out-bound flights. The runway, at a cost of over 50 million Azerbaijani manat (nearly $30 million), is designed to handle not only large passenger aircraft such as the Boeing 757-200 and the Airbus A320-200 but also large-capacity, wide-body aircraft such as the IL-76, AN-124 and B747-400F.

The Nakhchivan Autonomous Republic is an exclave that forms part of Azerbaijan but is surrounded by Armenia, Iran and Turkey, having no direct road and railway connection with the Azerbaijani mainland, which lies to the east.

Nakhchivan International Airport is the only air passageway for the landlocked region. Commissioned in the 1970s during the Soviet era and to accommodate small aircraft such as the Yakovlev Yak-40 and Antonov An-24, the airport became the only means of transportation after the Armenian blockade of the region.

On the initiative of Heydar Aliyev, who was the chairman of the Supreme Assembly (parliament) of the Nakhchivan Autonomous Republic at the time and later the first president of the Republic of Azerbaijan, the airport’s runway was reconstructed to accommodate bigger aircraft in 1992. A new terminal was constructed by 2004, when the airport was granted international status. The reconstruction of the passenger terminal in 2015 had doubled the passenger handling capacity from 150-200 passengers an hour to 400-450 per hour.

Nakhchivan became an exclave separated from the Azerbaijani mainland when the Soviet army took over the South Caucasus region in 1920 and historically Azerbaijani region of Zangezur along with some other regions of the country was given to newly-created Armenian state upon the decision of the Soviet rulers at the time.

The isolation of Nakhchivan became even worse in the early 1990s, when Armenia launched an all-out war against Azerbaijan to seize the Nagorno-Karabakh region, which is an internationally recognized part of Azerbaijan. As a result of the full-scale war, which lasted from 1991 until a ceasefire deal in 1994, 20 percent of Azerbaijan’s internationally recognized territory – the Nagorno-Karabakh region and seven surrounding districts – were occupied by Armenia. The bloody war claimed the lives of over 30,000 Azerbaijanis and expelled one million more from their homeland.

Armenia's continuing occupation of Azerbaijan's Nagorno-Karabakh region and seven surrounding districts, all of which are the closest Azerbaijani regions to Nakhchivan, worsen connection between the Azerbaijani mainland and Nakhchivan, making the exclave totally out of reach for Baku as Armenia also halted all kind of transport connections, including car and railway, to and from Nakhchivan.

Separated from the Azerbaijani mainland and blockaded by Armenia, the region suffers from the Armenia-Azerbaijan Nagorno-Karabakh conflict. Armenia's continued blockade of Nakhchivan has led to economic hardships and energy shortages in the region.