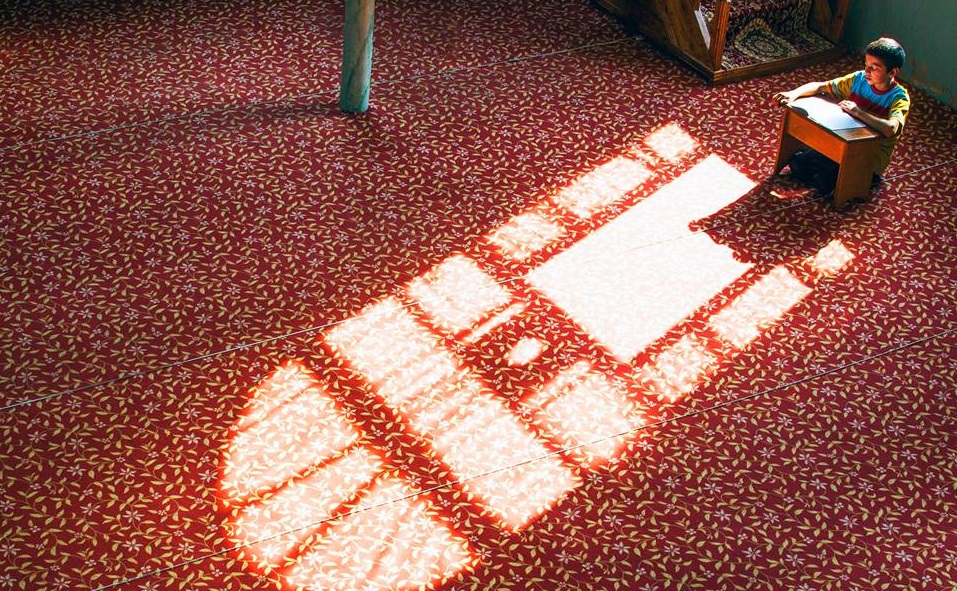 Muslims living in the Caspian region countries of Azerbaijan, Iran, Kazakhstan, Russia, and Turkmenistan are going to fast each day right until the mid-June. / Etibar Jafarov

The start of the Islamic holy month of Ramadan last week saw millions of Muslims fasting from sunrise to sunset. Muslims living in the Caspian region countries of Azerbaijan, Iran, Kazakhstan, Russia, and Turkmenistan are no different as they are going to fast each day right until the mid-June.

The word “Ramadan” comes from the Arabic ramida or ar-ramad, which means “scorching heat” or “dryness.” Muslims are prescribed to abstain from all eating, drinking or smoking from dawn to dusk each day for the entire lunar month, which lasts approximately 30 days. They are also urged to have increased empathy towards the needy and less fortunate; donations to charity and food drives are encouraged.

The start of Ramadan tends to differ depending upon where one is in the world. Some countries determine the first day of Ramadan through astronomical calculations, while others observe the moon directly to see when the start of a new moon begins. In some countries, Ramadan commences only with the testimonies of authoritative Muslim theologians.

Muslims in Azerbaijan began fasting on Thursday, May 17. Although the country is constitutionally secular, Azerbaijan is home to nearly 10 million people, 97 percent being adherents to Islam.

For more than 20 years, Mahir Gaziyev from Azerbaijan has been fasting, and every evening before iftar – the dinner served after sunset each day throughout the month – he reads the holy book for all Muslims, the Quran. Muslims believe that the month of Ramadan is the month in which the holy book Quran was sent down to the Prophet Muhammad as guidance for mankind.

“During this month, Muslims should go to the mosque, pray, and often read the Quran, as our Prophet Muhammad said, because reading the Quran is tantamount to a dialogue with God,” Gaziyev told CBC Azerbaijan.

Muslims in Kazakhstan, which account for 70 percent of a population of 18 million, marked the start of Ramadan in all nine mosques in the capital city of Astana with an iftar, known as auyzashar in Kazakh.

Elmurat Mollahajayev, who resides in Astana, is also fasting despite he works as a cook.

“It’s hard to observe Ramadan while in the kitchen,” Elmurat says. “To cook [a dish], you need to try it constantly, so [during Ramadan] you have to ask someone to try it instead. But these days the Almighty helps me – although it is difficult in the first days, then I get used to it.”

In Iran, the only country in the Caspian where Islam is the official religion, daily fasting throughout the month is mandatory. Before the start of the holy month, the government arranges various food fairs, where prices are much lower than usual. Educational institutions try to complete semesters before the start of the fasting in a bid to facilitate students’ studies, and companies reduce working hours. In addition, all restaurants and cafes are closed during fasting hours in order not to tempt those from their fast.

Muslims from around the world and those living in the Caspian region will celebrate the end of Ramadan by even more intense worship during Laylat al-Qadr, or “the Night of Destiny.” The holy holiday, known as Eid al-Fitr, will follow these nights of prayer and will last from June 15-16 this year.