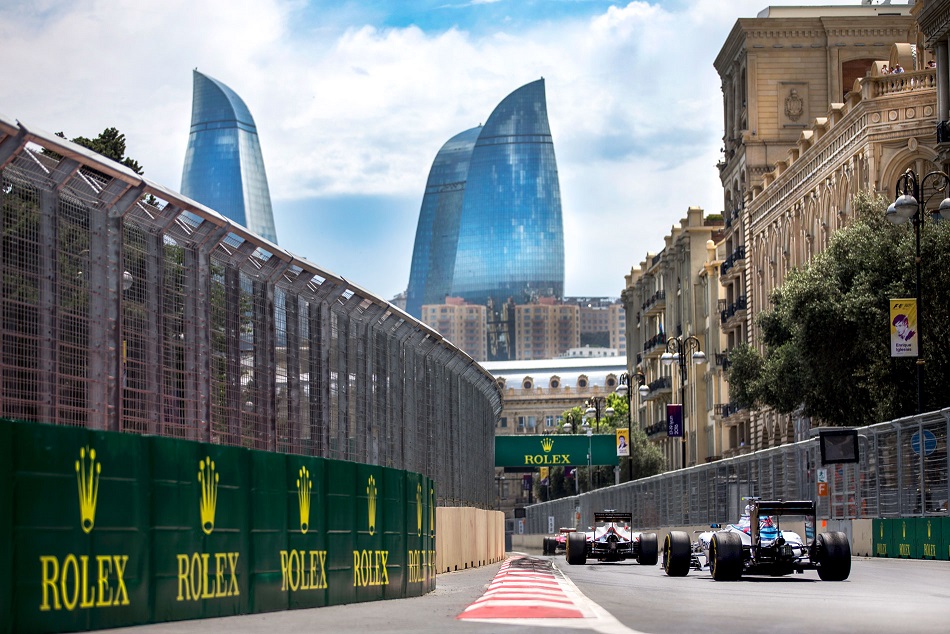 The fourth stage of the 2019 Formula One season will take place in Baku, Azerbaijan on April 26-28 / F1 Experiences

Racecar aficionados who want to watch a Formula One Grand Prix race up close and personal can do so pretty easily in Baku, thanks to a new regulation that allows foreign tourists entering the country after March 15 to get a visa rather quickly.

President Ilham Aliyev signed an order on Tuesday for simplifying the visa issuance procedure for those headed to the Caspian region country to watch what will be the fourth Formula One race held in Baku, from April 26 – 28. Tourists can get a visa upon arrival at the international airports anytime between March 15 to May 15.

Those taking advantage of the opportunity must submit one of three documents: an accreditation card by the international organizers of Formula One races such as the Formula 1 Management Limited Company and International Automobile Federation; an accreditation card from the Baku City Circuit Operating Company; a ticket to the Formula 1 Azerbaijan Grand Prix race or a document confirming the purchase of a ticket to the race.

Single entry visas allow visitors from 94 countries to stay for a maximum of 30 days, including those from the United States, United Kingdom, Canada, Germany, Brazil and China.

F1 fans will take their seat in stands along the six-kilometer (3.7-mile) street route known as the Baku City Circuit, from April 26 – 28 to watch the fourth phase of F1’s 21 races slated this year. The grand prix will be the fourth tournament held in Azerbaijan since 2016. The 2018 F1 Azerbaijan Grand Prix was attended by 94,000 fans, which was 31 percent more than in 2017.

The 2019 season of single-seat Formula One motorsport racings will kick off in Australia on March 17 and wrap up in Abu Dhabi on December 1, 2019. Eleven of the 21 races will take place in the streets of Europe, five in Asia, four in the Americas and one in Australia.