Moscow Reacts to Expulsion of Russian Diplomats From Germany, Sweden and Poland 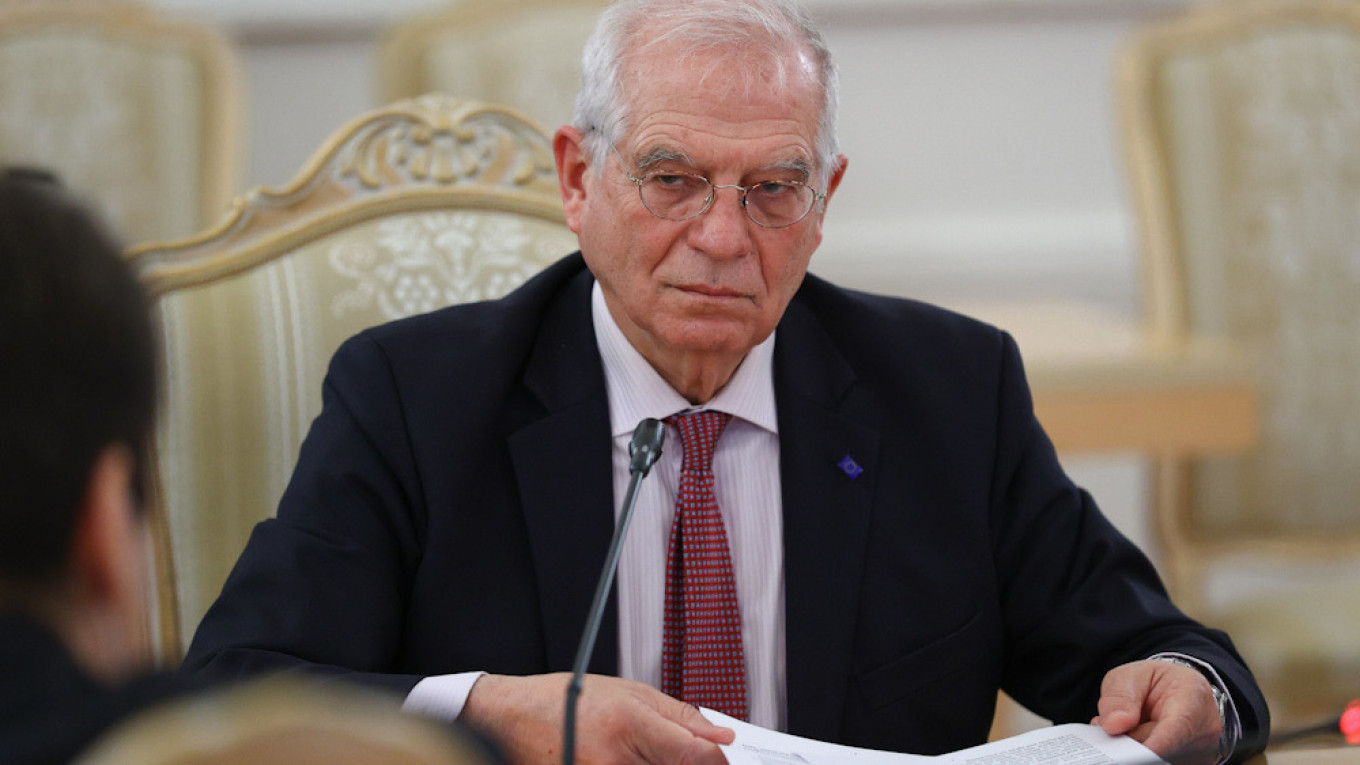 What is already strained relations between the EU and Russia have escalated over recent developments linked to the poisoning, arrest, and sentencing of Alexei Navalny as well as the related mass arrests of thousands of demonstrators.

Tensions between Europe and Russia are rising amid recent tit-for-tat expulsions of diplomats, demonstrating the fragility in trust among former Cold War foes.

In a televised interview on Rossiya 1 channel, Director of the Information and Press Department at Russia's Foreign Ministry, Maria Zakharova strongly condemned the coordinated decision of Germany, Poland and Sweden to expel Russian diplomats, underscoring these actions as "interference in internal affairs" taken within the western campaign against Russia.

On Monday, Germany, Poland and Sweden each threw out a Russian diplomat from their country in retaliation for Moscow's expelling of their diplomats last week over taking part in unauthorized rallies in support of a Russian opposition politician and anti-corruption activist Alexei Navalny, who was sentenced to nearly three years in prison last week.

Zakharova pointed out that Moscow expelled European diplomats as they were "caught red-handed," while Europe's move was unjustified and unfriendly.

"When the collective West had been carrying out actions to expel Russian employees of foreign missions for several years, they did not give us any materials. When we substantiated our decisions, we provided proof, factual materials. We said that this was not a political gesture, but a well-grounded decision, with the facts at hand," RIA Novosti quoted Zakharova as saying on Tuesday.

In its statement issued on Friday, the Russian foreign ministry said that an unspecified number of diplomats from the three EU countries took part in "illegal demonstrations" on January 23 and had been declared persona non grata. Tens of thousands of Russians in more than 120 cities nationwide reportedly took to the streets that day to call for Navalny's release in protests that were not authorized by the government. The ministry said their actions in attending protests in Moscow and Saint Petersburg "were unacceptable and incompatible with their diplomatic status."

Moscow's decision to declare three foreign diplomats as persona non grata was a "consequence of the actions of some diplomatic missions in Moscow against the backdrop of illegal riots," Kremlin spokesman Dmitry Peskov told journalists on Monday. He added that Russia "has clearly demonstrated it does not intend to tolerate this."

The move came at a time of a three-day diplomatic visit of the EU foreign policy chief Josep Borrell in Moscow. Borrell wrote in his blog post issued on Sunday evening that he learned about the expulsion of three European diplomats from the country during his meeting with Russian foreign minister Sergey Lavrov via social media.

"I reject the allegations that these diplomats were performing activities incompatible with their role as diplomats. This decision has to be reconsidered. All European member states are united against it," Euronews quoted Borrell as saying on Friday.

What is already strained relations between the EU and Russia have escalated over recent developments linked to the poisoning, arrest, and sentencing of Alexei Navalny as well as the related mass arrests of thousands of demonstrators. Following his meeting with Minister Lavrov during his three-day visit to Moscow, Borrell highlighted that "Europe and Russia are drifting apart."

"It seems that Russia is progressively disconnecting itself from Europe," Borrell wrote in his blog post published on Sunday.

Russian opposition politician Alexei Navalny, who has become famous as one of the Russian president's most vocal critics in Russia, was arrested on his return to Russia after five-month treatment in Germany after being allegedly poisoned with a nerve agent from the Novichok group, a nerve agent developed in the Soviet Union and Russia.

The 44-year-old anti-corruption campaigner has been sentenced last week to three-and-a-half years in prison following a tense hearing in Moscow’s Simonovsky court.

Borrell is expected to meet with foreign ministers from the 27 EU states on February 22 to discuss fresh sanctions against Moscow that would require a unanimous vote among the EU members.