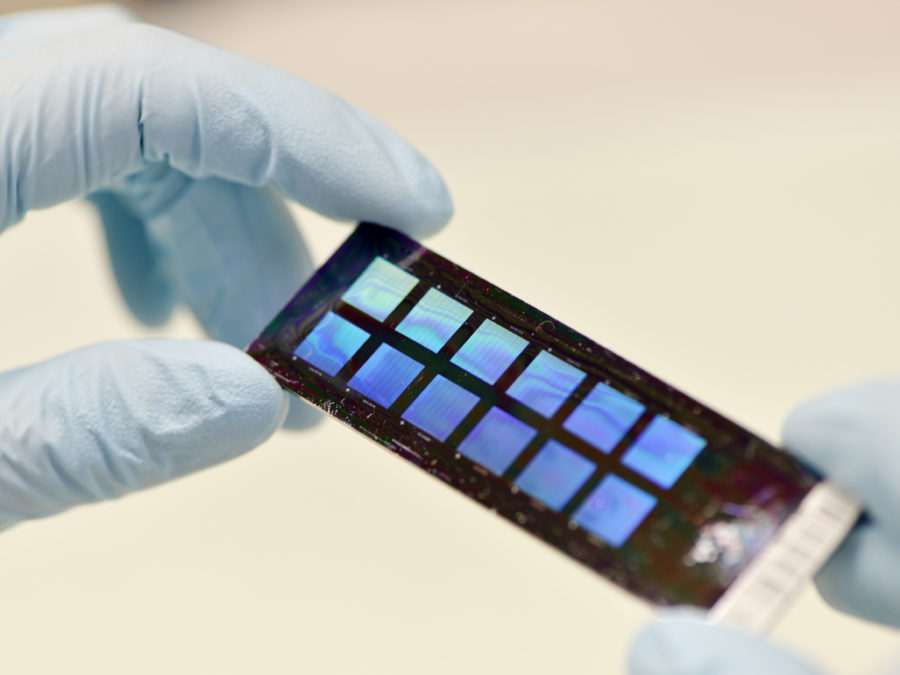 The Russian capital claimed the 18th position on fDi Intelligence magazine and TNW's Tech Cities of the Future list, which recognized European cities with the most promising prospects for startups, tech and innovation investment.

London took the top spot in the global ranking, followed by Paris and Dublin, which ranked second and third, respectively.

"The ranking covers 76 European cities, which were evaluated in terms of attracting investments, qualified workers and developed infrastructure," Vladimir Yefimov, the Deputy mayor of Moscow for economic policy and property and land relations, said in a statement issued on the mayor of Moscow's official site on Monday. "This year Moscow took the 18th place, and in one of the five rating categories, the Startup Ecosystem, immediately rose to 10th place."

European cities were evaluated in five categories, including Economic Potential, Innovation and Attractiveness, FDI Performance, Cost Effectiveness and Start-up Environment. The cities scored up to a maximum of 10 points for each data point, which were weighted by importance to the FDI decision making process in order to compile the subcategory rankings. In addition, surveys were collected under a sixth category, namely FDI Strategy, for which there were 50 submissions.

Moscow is the leading Russian exporter of high technology. There are about 30 high-tech industrial complexes in Moscow that are supported by a number of city benefits, in addition to service centers for business, credit and venture investment funds.

In an effort to better serve Moscow's growing population, the city launched Smart City Moscow, a system of city service resources that are used as efficiently as possible to provide maximum convenience for its residents formerly known as Information City. The system is connected with street CCTV cameras, public services, smart transport systems and others with the goal of setting up an IT infrastructure and implementing e-health, e-education and public services to the capital.

"Every year Moscow is becoming an increasingly attractive city for investment, including in the field of high technology, and successfully competes in this direction with world centers such as, for example, Helsinki or Milan," Kirill Purtov, Minister of the Moscow Government and Head of the Department for Economic Policy and Development said in the statement.

Purtov also stressed the importance of digital technologies at a time of restrictions imposed in the city to curb the spread of Covid-19.

"The city has created a favorable environment for the development of startups and digital platforms. The work on the implementation of innovative solutions into the city’s life showed its relevance during the regime of temporary restrictions, when demand for services and goods through online services has risen sharply," Purtov added.