Moscow Pushes Back Against Trump Tweets 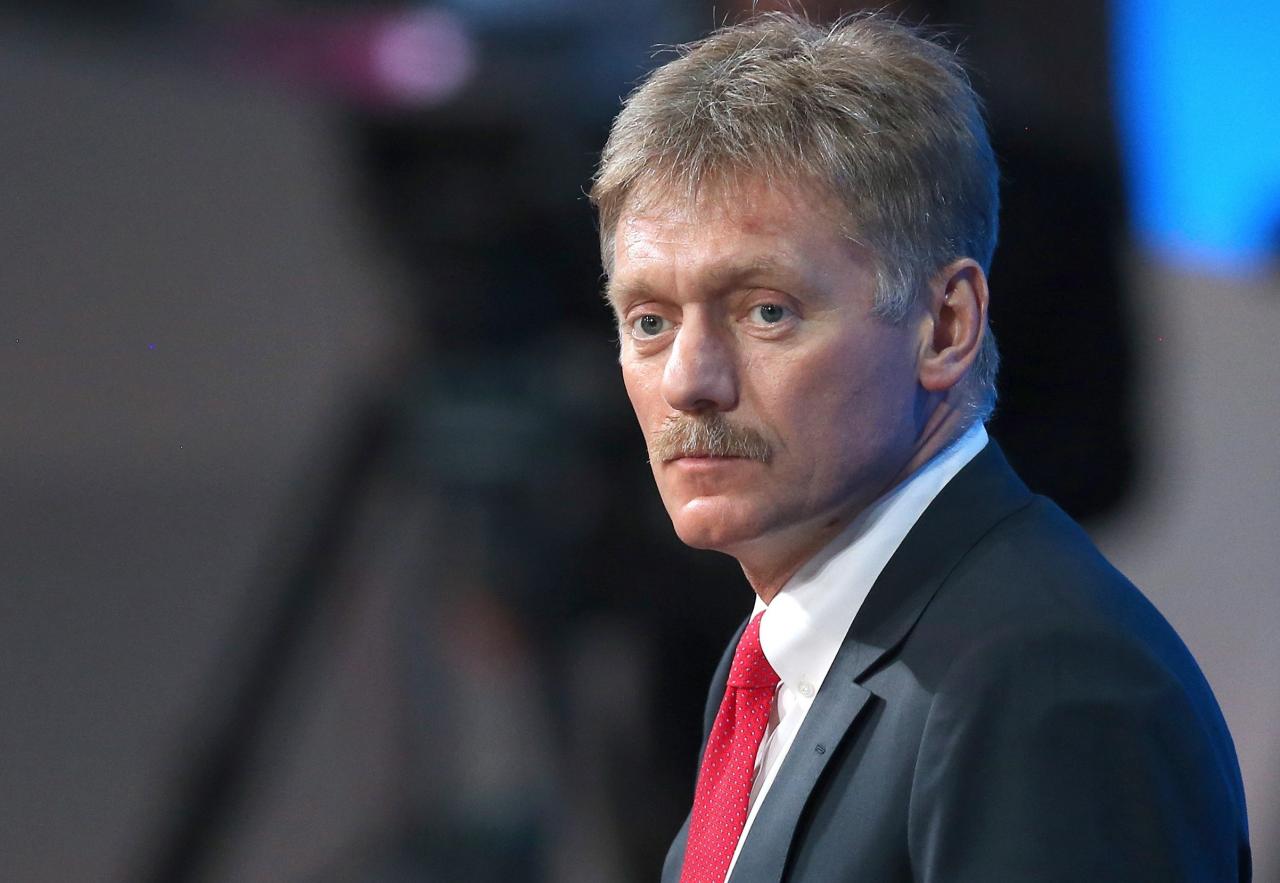 On Monday, Kremlin spokesman Dmitry Peskov told reporters that militants had been using Idlib as a base to launch attacks against civilian and military targets, which he called “unacceptable.”

A top official from Russia rejected recent remarks by U.S. President Donald Trump regarding Russia’s actions in Syria, saying that Moscow’s military actions in Idlib province – considered the bastion of rebel factions and jihadi groups in the war-torn country – were justified.

On Monday, Kremlin spokesman Dmitry Peskov told reporters that militants had been using Idlib as a base to launch attacks against civilian and military targets, which he called “unacceptable.”

“Certainly, the terrorist shelling from Idlib is unacceptable, and measures are being taken to neutralize such firing positions,” TASS quoted Peskov as saying in response to Trump’s criticism made the day before.

"Hearing word that Russia, Syria and, to a lesser extent, Iran, are bombing the hell out of Idlib Province in Syria, and indiscriminately killing many innocent civilians," Trump tweeted on Sunday. "The World is watching this butchery. What is the purpose, what will it get you? STOP!"

The situation in Idlib escalated in recent weeks when militants from Jabhat Fateh al-Sham terrorist group, formerly known as al-Nusra Front, conducted massive attacks against government forces on May 21. Militants positioned in a de-escalation zone in the province regularly bombarded the Russian Hmeymim airbase, which have allegedly been shot down by Russian surface-to-air missile systems.

The Kremlin insists that Russian forces were targeting only terrorists in Idlib, a region where an estimated three million civilians and refugees that migrated from war-torn areas inside the country are living.

Peskov said it was Turkey's responsibility to stop rebels in Idlib from firing on civilian and Russian targets, referring to a deal reached in Sochi in September when Russia agreed to halt a planned military operation on Idlib in return for Turkey establishing a 15 to 20 kilometer-wide (9 – 12 mile) demilitarized zone that would separate Syrian government forces from rebel fighters in Idlib.

Both Moscow and Tehran have been helping the Syrian government led by Bashar Al-Assad in ongoing battles across the conflict-plagued country for the last eight years. While the two allies, namely Russia and Iran, have been helping Assad to retake control of Idlib, Turkey has instead backed the Syrian opposition. Ankara wants to prevent Syrian Kurdish fighters from gaining autonomy in any post-war settlement.

During a phone call with his Russian counterpart Vladimir Putin last week, Turkish President Recep Tayyip Erdogan called to accept a ceasefire in Idlib, in order to prevent more civilian deaths and a refugee influx to Turkey, but his proposal was declined.

“We really do need a ceasefire in Idlib and what needs to be achieved is for the terrorists to stop firing on civilian targets and on certain facilities where our troops are located,” Eurasiadaily quoted the Kremlin spokesman as saying when asked about Erdogan's request for a ceasefire.

“We must remember that in this case, this is the responsibility of the Turkish side, according to the agreements that were concluded in Sochi.”

Syria’s conflict, which began in the spring of 2011, has resulted in the displacement of more than half of the Syrian people within the country or around the globe and seeking refugee status, according to the Syrian Observatory for Human Rights.