Moscow Offers Washington To Roll Back Sanctions on Diplomats 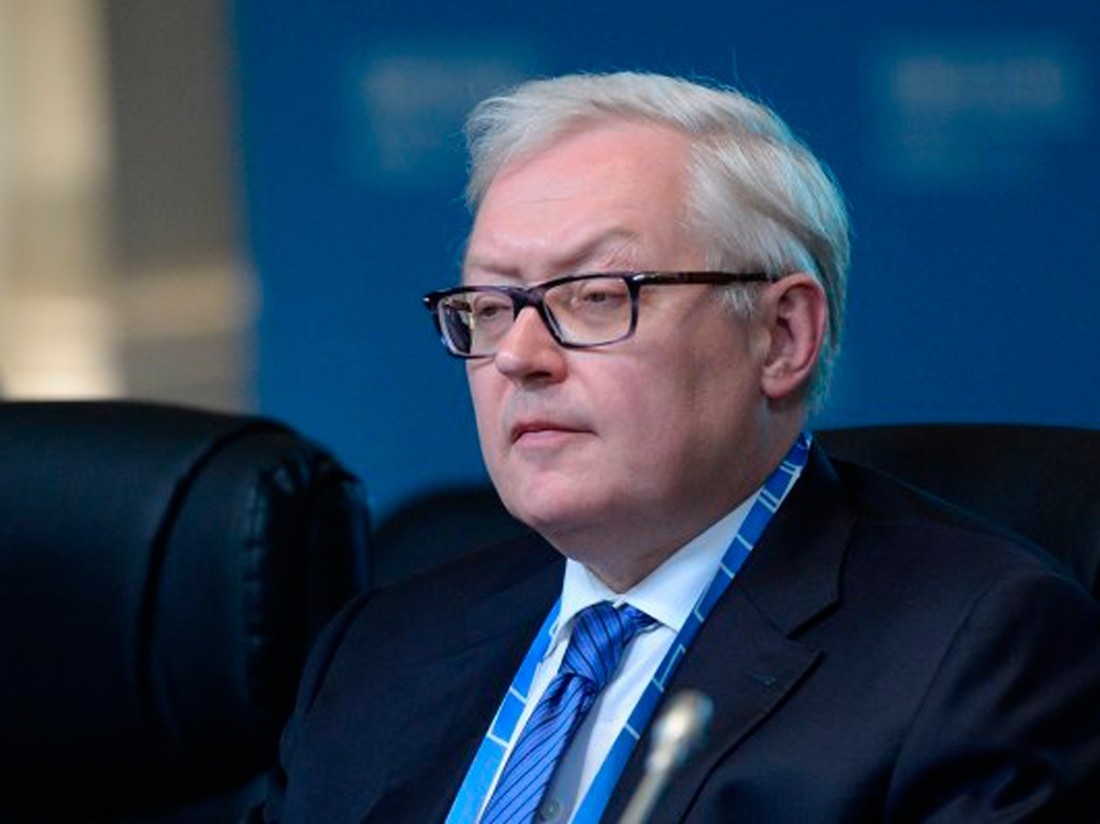 Russia’s Deputy Foreign Minister Sergei Ryabkov offered the US to lift sanctions that hampered the activities of their diplomatic missions.

A dialogue between the world’s two biggest nuclear powers may finally normalize as Russia offered the US to roll back several rounds of sanctions that hampered the activities of their diplomatic missions.

The proposal was made by Russia’s Deputy Foreign Minister Sergei Ryabkov during the talks with US Deputy Secretary of State for Political Affairs Victoria Nuland, who is on a three-day visit to Russia.

According to the statement issued by the Russian Foreign Ministry on Tuesday, the parties paid particular attention to the operation of the diplomatic missions on each other’s territory.

“Mr. Ryabkov emphasized that the hostile anti-Russian actions will not remain unanswered, although Moscow does not seek to further escalate tensions. He suggested removing all restrictions that both sides have introduced in the past few years,” the statement reads.

Nuland’s visit to Moscow comes at a time when ties between the US and Russia are at their worst since the Cold War.

In mid-April, the White House slapped Russia with fresh sanctions, including the expulsion of ten Russian diplomats from the US. In a prompt tit-for-tat response, Moscow expelled ten US diplomats and restricted the activity of those remaining. In addition, the Kremlin offered the US ambassador to the country to leave Russia for consultations amid rising tensions.

The situation worsened last week when four US Democratic and Republican senators urged President Joe Biden to expel 300 Russian diplomats if Moscow refuses to issue more visas for Americans to achieve parity on staffing numbers. In response, the Russian Foreign Ministry said that once implemented, such a move would lead to the closure of US diplomatic facilities in Russia.

“The relations have to be built on the basis of the principles of equality and mutual consideration of each other’s interests,” TASS quoted him as saying.

According to reports, Russia and the US will hold another round of talks to discuss how to resolve the ongoing diplomatic tug-of-war between the countries.

Since the collapse of the Soviet Union in 1991, relations between two of the world’s foremost nuclear powers have been volatile. The ties have soured in recent years, mostly due to the conflicts in Ukraine and Syria, in which the US accuses Russia of being involved militarily. In addition, Washington has accused Moscow of interfering in the 2016 presidential election – an accusation the Kremlin has repeatedly denied.

Relations further deteriorated after Biden called Putin a “killer” in an interview with ABC News, prompting Moscow to recall its ambassador to Washington Anatoly Antonov, which soon led to reciprocal expulsion of diplomats.