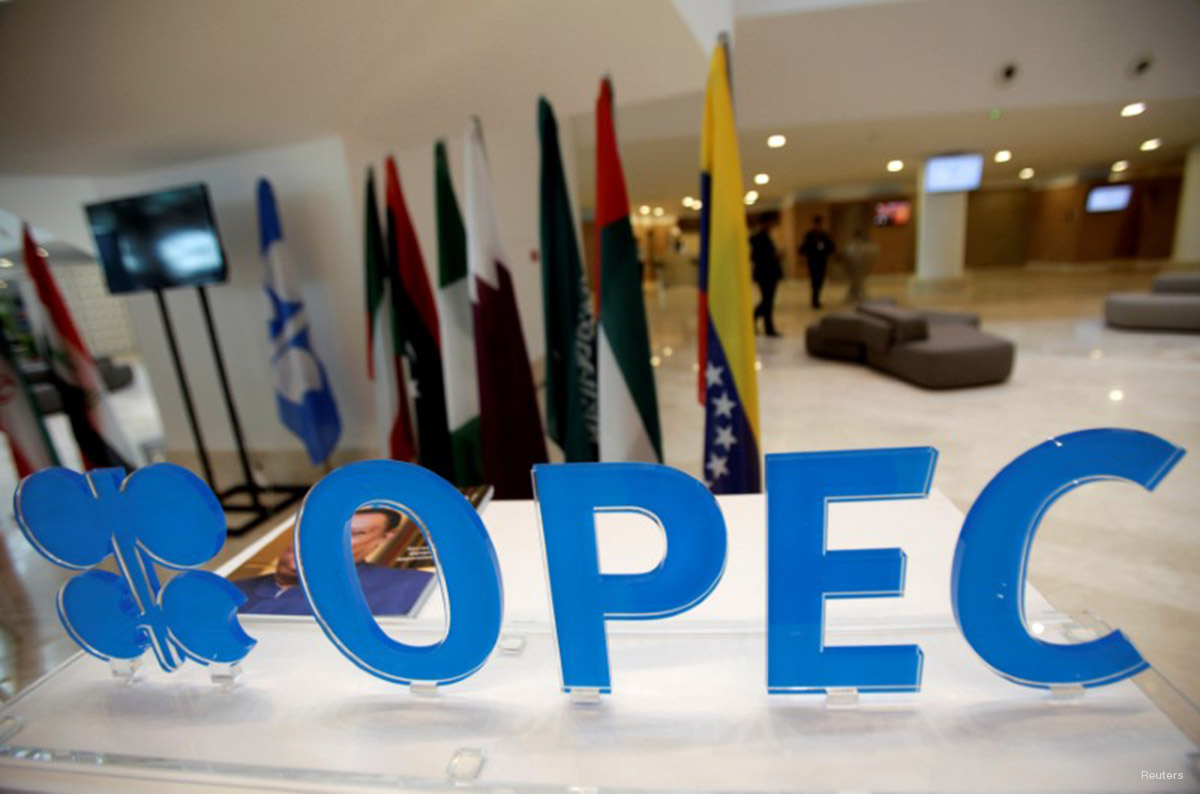 While OPEC countries such as Iraq, OPEC’s second-largest oil producer behind Saudi Arabia, have voiced support for the recommendation, Russian Energy Minister Alexander Novak said that he could not say for sure whether it was time to tighten output curbs.

Russia needs more time to assess proposals to curb oil production offered on the sidelines of a meeting of the Organization of the Petroleum Exporting Countries and its allies, often referred to as OPEC+, in Vienna last week.

On February 6, Bloomberg news wire reported that the Joint Technical Committee recommended a production cut of 600,000 barrels per day which the cartel expected would raise and stabilize the price of oil fallen after the coronavirus outbreak.

While OPEC countries such as Iraq, OPEC’s second-largest oil producer behind Saudi Arabia, have voiced support for the recommendation, Russian Energy Minister Alexander Novak said that he could not say for sure whether it was time to tighten output curbs.

"I think this is a matter of the coming days," RIA Novosti quoted Novak as saying on February 7, answering the question about time Russia needed to decide on a possible reduction in oil production within OPEC+. "We’ll see how the situation develops over the next few days."

Russia, the world’s third-largest oil producer, behind the United States and Saudi Arabia, has, in recent years, worked with the OPEC to limit global supplies due to sliding oil prices. Eleven non-OPEC oil-producing countries, led by Russia, have agreed to extend an agreement struck in 2016 with OPEC on reducing oil production by 1.2 million barrels per day until March 2020 as a way to stop the slide in pricing. Since December 2019, OPEC+ has deepened production cuts by an additional 500,000 barrels per day due to expectations of weaker demand in the first quarter of 2020.

According to the reports, the three-day meeting of the OPEC+ Joint Technical Committee (JTC), a non-decision-making body that advises OPEC members and the cartel's allies, ended with no concrete decision on further actions. The final decision on the matter is planned to be made within the upcoming OPEC+ meeting scheduled for March 5-6, however, the meeting might be brought forward to February depending on the further impact of coronavirus outbreak on oil prices.

The mysterious deadly coronavirus, which originated in the Chinese city of Wuhan in late December, has already contributed to a sharp decrease in demand for crude. According to BBC, the cost of crude has hit its lowest level in January as the spread of the coronavirus disrupted travel and fuel consumption, wiping out about 20 percent of oil consumption in China, one of the world’s top oil producers and a key engine of crude demand.

It is also assumed that the outbreak might have a particularly large impact on demand for jet fuel as airlines around the world suspend flights to China, and travel restrictions within the country mean far fewer flights.