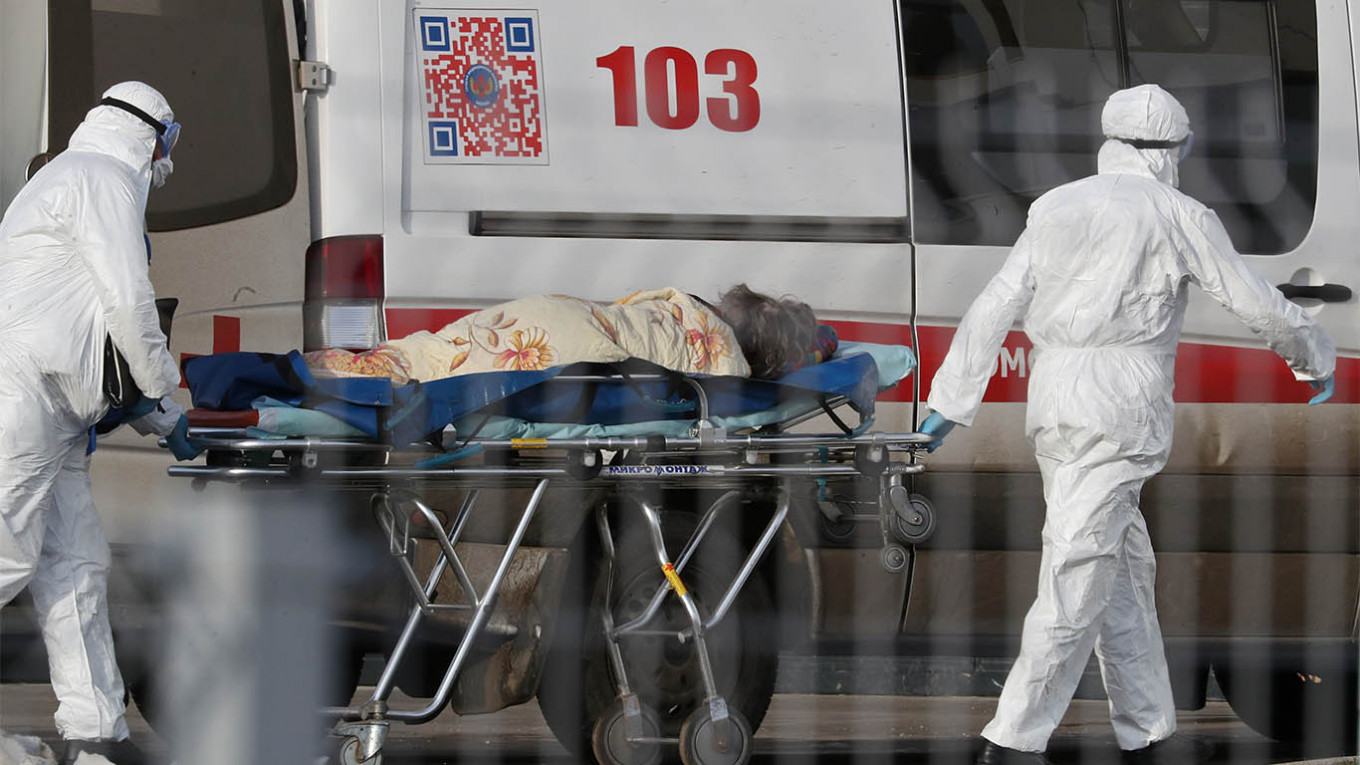 A stay-at-home order has been imposed on Moscow since March 30, while 12.5 million residents have only been allowed to leave their homes for important activities, such as grocery shopping, walking dogs, or commuting to essential jobs.

As the number of coronavirus cases in Russia surges, officials in Moscow have decided to continue enforcing restrictions in the badly-hit city, which have been in place since March.

Moscow’s Mayor Sergei Sobyanin said on Thursday that the self-isolation measures in the Russian capital would be continued until the end of this month.

"The self-isolation regime of citizens will be extended until May 31," Sobyanin said in a statement posted on his blog. "It's still too early to open restaurants, theaters and sport facilities."

Although the coronavirus, which is also referred to as Covid-19, hit Russia only four months after the virus first emerged in neighboring China, the number of confirmed cases in the country began increasing rapidly, putting the government on alert. In an effort to slow the spread of the virus, Russian authorities have introduced various measures, including the closure of all cafes, shops, parks and other non-essential services.

A stay-at-home order has been imposed on Moscow since March 30, while 12.5 million residents have only been allowed to leave their homes for important activities, such as grocery shopping, walking dogs, or commuting to essential jobs.

Russia has registered a surge in the number of people who have contracted the virus, yet Moscow has managed to keep death rates at a relatively low level, a development that has led the government begin easing some of the restrictions.

In his address to the capital's residents, Mayor Sobyanin said companies in Moscow involved in industry and construction would be allowed to resume work on May 12, while all public services, trade, educational, cultural and sports facilities will remain closed.

"Whereby, the work of enterprises and construction sites should be organized in accordance with the strict requirements of sanitary-epidemiological regime," Mayor Sobyanin wrote on his blog.

"Only those workers whose presence in workshops, offices and construction sites is necessary for technological reasons can return to workplaces. Anyone who can work remotely should still stay home," he added.

According to data compiled by Johns Hopkins University, 272,778 people around the world have died from COVID-19 with the United States topping the list with more than 1.27 million confirmed cases and more than 76,000 deaths. New York remains the city most affected by the virus.